The International Table Tennis Federation (ITTF) announced on Monday that the Chinese cities of Weihai and Zhengzhou will host the upcoming #RESTART series in November. 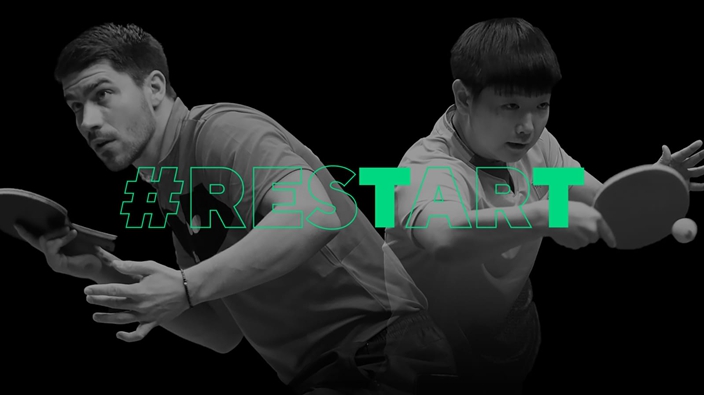 With a 4,000-seat capacity, the Weihai Nanhai Olympic Center will host the doubles events. The newly-opened venue is currently staging the 2020 China National Table Tennis Championships.

Zhengzhou, in Henan province, will again host the final ITTF event of the year after 2019, as the 2020 ITTF Finals will return to the Zhengzhou Olympic Sports Center from November 19 to 22.

With the support of the Chinese Table Tennis Association (CTTA), international table tennis action is back after several months of activity suspension due to the COVID-19 pandemic. 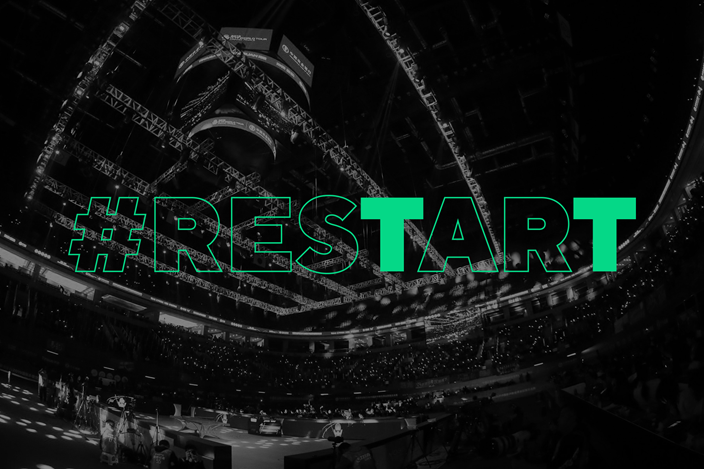 The three competitions will be staged in a 'bubble' which can provide the maximum safety for players and officials.

The ITTF said that it is in discussions with local organizers of the 2020 ITTF Finals about the possibility of having spectators at the event.

"The ITTF and CTTA remain committed to ensuring that the highest safety measures are implemented to protect everyone involved in the events," said the world table tennis governing body.