When Hollywood does biopics on musicians, we're used to lots of saucy tales of sex, drugs and rock ‘n’ roll. Not so much when it comes to astronauts.

That changes with “The Real Stuff,” an eight-part National Geographic scripted series that shows the often ugly birth of American space exploration.

“Astronauts are treated like gods in our culture and they’re unique in that way,” said writer, showrunner and producer Mark Lafferty. “It’s kind of a third rail.” 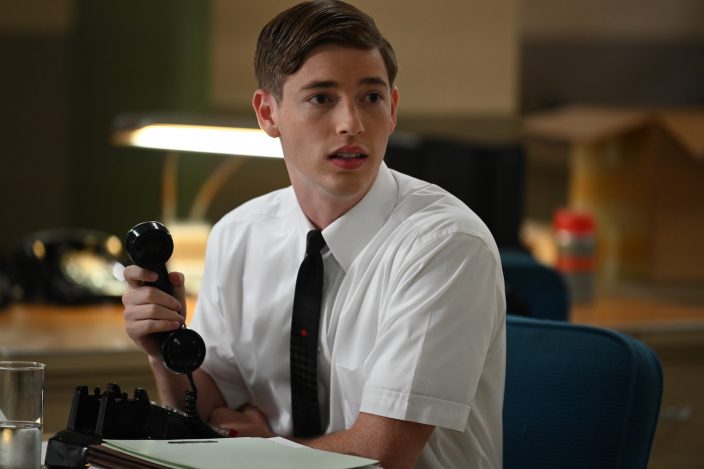 He and the show's creators decided to grab the third rail and look behind the heroic veneer of the nation’s first clutch of astronauts to show their frailties and fears.

Alan Shepard comes off as a cocky, serial womanizing cad, while John Glenn is a little too preoccupied with his place in history, and Gordon Cooper’s seemingly happy marriage is a sham.

“They’re not statues. They’re real flesh and blood men who did these unbelievable, unimaginable things. But at their core, they’re just flesh and blood humans,” said executive producer Jennifer Davisson. 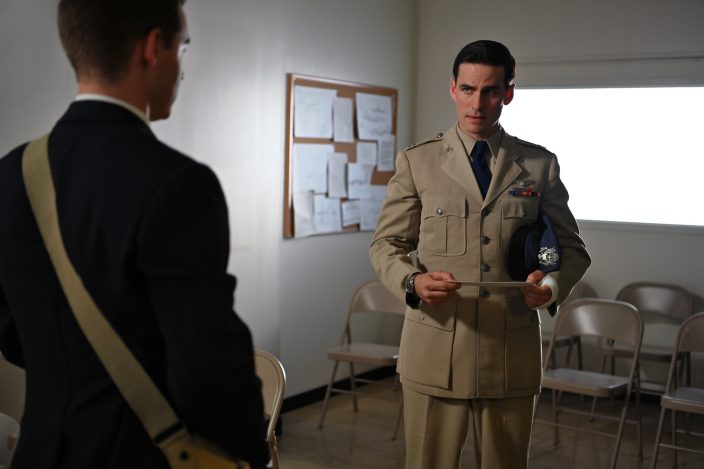 The series, which premieres on Disney+ on Friday, opens on May 5, 1961, the day Shepard became the second person — and the first American — to fly in space. It then jumps back three years to the birth of NASA and America's entry in the space race against the Soviets, taking viewers up to that crucial '61 launch.

“The Right Stuff” is a fictionalized dramatization based on actual events and grounded in Tom Wolfe's best-seller of the same name.

Wolfe used literary techniques to draw his characters and sketch settings, finding in the astronauts an inexpressible blend of confidence, skill and machismo — “the right stuff.” At one point Shepard says: “Pilots are not modest. Not the good ones, anyway.” 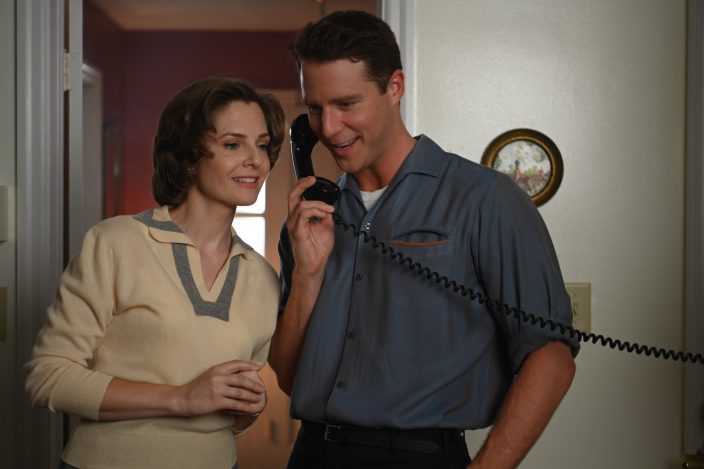 The series stars Patrick J. Adams as Glenn, Jake McDorman as Shepard, Colin O’Donoghue as Gordon and Aaron Staton as Wally Schiarra. Parts of it were filmed at real NASA locations.

Fans of “Mad Men” will find familiar territory in the classic cars, smoking, knit shirts, Frank Sinatra songs and the strong whiff of white male entitlement. Each of the seven got new Corvettes for just $1 because the dealership knew what good advertising it would be having them drive their cars. 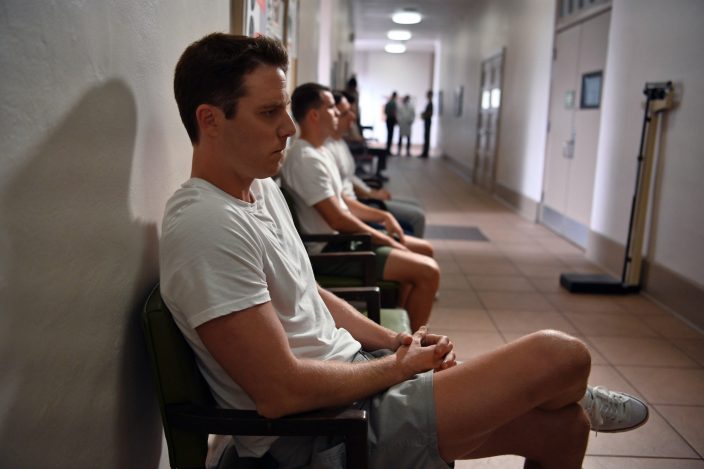 Davisson and Leonardo DiCaprio, her producing partner at their Appian Way production company, were originally exploring the idea of doing a project around a single American hot dog pilot — Chuck Yeager.

When that fell through, they seized on seven instead — the Mercury Seven, who left military jobs to create the new category of astronaut. The producers reread Wolfe's book and examined the 1983 film adaptation starring Ed Harris and Sam Shepard, which has a Cold War feel.

“We went back and we looked at the book, and we realized that as wonderful as the original movie is, there’s so much story that’s left untold. And so we decided to roll up our sleeves and see if we could we could turn it into something,” Davisson said.

Lafferty was in many ways the perfect man for the job of shepherding the series since he's been making history come alive for years. He previously examined the computer revolution in the ’80 with “Halt and Catch Fire” and worked on “Manhattan,” which told the story of the scientists who produced the first atomic bombs. He even wrote about Wolfe in his master's thesis.

“What we tried to do from the pilot forward is to take Wolfe’s book, take the movie, take all the research we did and triangulate it all and try to find the essence of the truth in the middle,” he said.

The series airs at a time when space exploration is again in the popular culture. In May, Elon Musk’s SpaceX launched astronauts into orbit from home soil for the first time in nearly a decade. Jeff Bezos’ Blue Origin and Richard Branson’s Virgin Galactic also plan trips to space.

She added: “I hope we’re right in the sweet spot of it.”

There are plenty more stories if “The Right Stuff” series develops an audience. The book and first season ends with Shepard's launch, but there are a handful more Mercury missions, then plenty in Gemini and Apollo, which ends with a man on the moon.

“The plan was always to go up to the end of Wolfe’s book and then go way beyond it and to say, ‘This can be the launch pad’ — no pun intended — ‘for a story about NASA and we can go into Gemini and Apollo and so into the future,’” said Lafferty.