As a second wave of coronavirus cases hits Europe, the Champions League is going to again send elite players criss-crossing the continent.

But soccer’s biggest club competition has a back-up plan to ensure the group stage can be completed, even if there is a delay caused of the pandemic.

The fast-track schedule will begin Tuesday, one month later than normal. The plan is for 32 teams to each play six games in only 50 days, finishing by Dec. 9. But with COVID-19 infections spiking across Europe, and Cristiano Ronaldo among multiple current cases at Italian champion Juventus, UEFA will let games be made up by a Jan. 28 deadline. 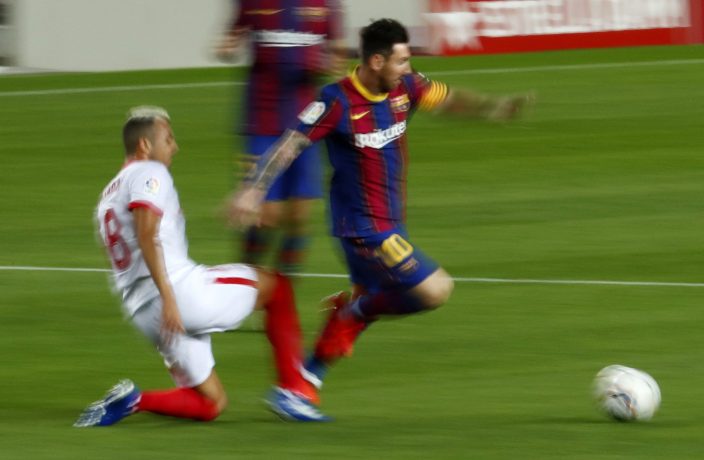 Keeping the entire competition on schedule will also protect a prize fund of 2 billion euros ($2.3 billion).

Defending champion Bayern Munich and battle-tested Atlético Madrid are strong favorites to advance from Group A. 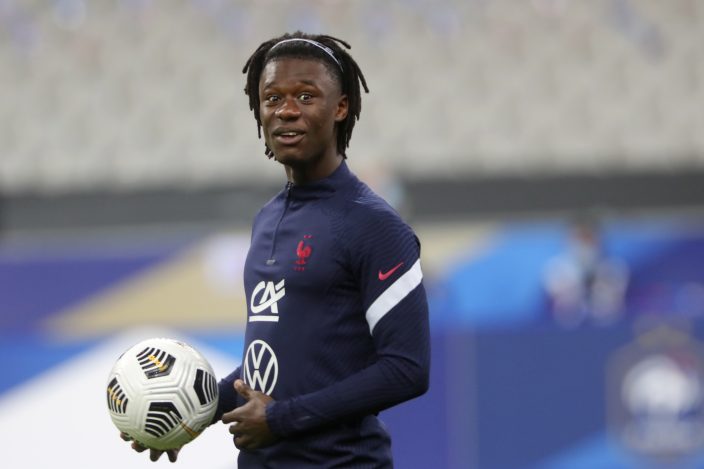 Robert Lewandowski, voted UEFA’s best player in Europe last season, has started this season by scoring at a goal-a-game ratio for the German club. Atlético added Luis Suarez, who fell out of favour at Barcelona.

Salzburg impressed in its Champions League debut last season under American coach Jesse Marsch, but the club has since sold its three main forwards, including Erling Haaland to Borussia Dortmund.

Lokomotiv Moscow, the Russian league runner-up, finished last in its group in the past two seasons. 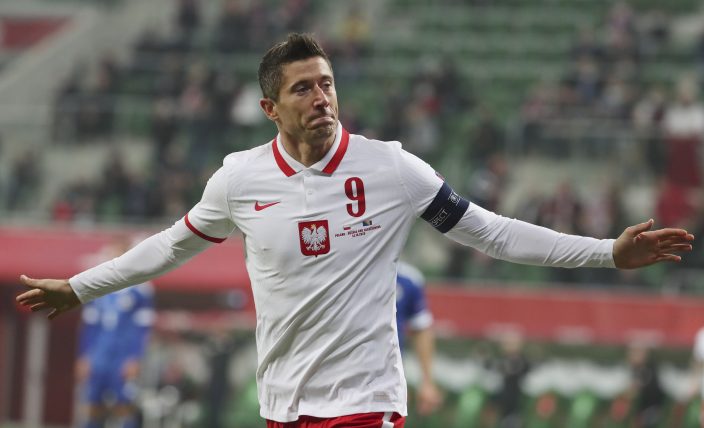 Real Madrid has never failed to advance from the group stage and is looking to do it for the 24th straight season.

The record 13-time European champions lead a group with perhaps the most depth in quality. 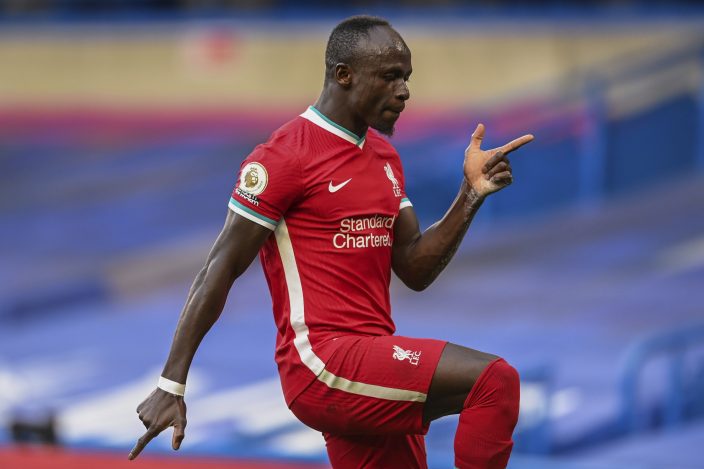 Shakhtar Donetsk reached the Europa League semifinals in August, but the Ukrainian club was routed by current group opponent Inter Milan 5-0. That was part of Romelu Lukaku’s streak of scoring in eight straight European games.

Madrid will play home games at its tiny training ground while no fans are allowed into Spanish venues. The Santiago Bernabeu Stadium is being renovated.

Shakhtar will play in Kyiv amid its seventh season of exile from Russian-backed conflict in Donetsk.

Pep Guardiola will be trying to lead Manchester City to its first title in the competition for the fifth time — in a season in which the club was originally banned from playing.

Guardiola will go up against three Portuguese coaches.

Marseille coach André Villas-Boas made his reputation at Porto, capping a treble-winning debut season in 2011 by winning the Europa League at the age of 33. Sérgio Conceição led Porto to a domestic double and now a 24th appearance in the group stage. And Olympiakos, coached by Pedro Martins, won its first Greek league title in three years and is in the group stage for the 20th time.

Liverpool and Ajax have combined for 10 European titles since they last met in the competition in 1966.

Like Ajax’s run to the semifinals two seasons ago, Atalanta was a revelation last season before losing to Paris Saint-Germain on two late goals in the quarterfinals.

Danish club Midtjylland is another debutant. The club was created only 21 years ago and has a reputation for management decisions based on statistical analysis.

The past two Europa League champions and two more newcomers with very different histories will compete in Group E.

Sevilla and Chelsea have won six of the past eight Europa League titles, and Chelsea also won the Champions League in 2012.

Rennes has kept gifted France midfielder Eduardo Camavinga, who at the age of 17 is older than the Krasnodar club.

Krasnodar was founded only in 2008 — 107 years after Rennes — but qualified to enter UEFA competitions in each of the past six seasons.

As champion of Russia, Zenit St. Petersburg is the top-seeded team in Group F despite placing last in its group last year.

Dortmund and its fleet of young attackers — including Haaland and 17-year-old American Giovanni Reyna — should start as the favorites.

Lazio is back after a 12-year absence with one of the most diverse squads, including players from at least 12 non-Italian nations.

Club Brugge is also in the group.

The first match between Cristiano Ronaldo and Lionel Messi is scheduled for Oct. 28, when Juventus hosts Barcelona. The return match is on Dec. 8.

Barcelona has advanced to the knockout round in 16 straight seasons, while Juventus has for the past six.

Ferencváros is the lowest-ranked of the 32 teams in the competition, currently at No. 118 in UEFA’s list. Tuesday’s game at Barcelona is the club’s first in a Champions League group in 25 seasons, and the first for a Hungarian team since 2009.

Ferencváros coach Serhiy Rebrov was in charge of Dynamo Kyiv in 2016 when the Ukrainian club played its only knockout games in the last 20 years.

Dynamo is now coached by 75-year-old Mircea Lucescu, a Champions League regular during his 12 years at Shakhtar.

Edinson Cavani was playing for Paris Saint-Germain when his new club, Manchester United, last won a game in the Champions League.

The teams meet again on Tuesday at Parc des Princes, where a stoppage-time penalty for United in March 2019 eliminated PSG in the round of 16.

Also reunited are PSG and Leipzig after their semifinal match in August, won by the French champions 3-0.

Turkish champion Istanbul Başakşehir starts its first group campaign after slumping to last in its league and failing to score in four games.