Veteran TV industry executive Channing Dungey was named chairman of the Warner Bros. Television Group after tenures at ABC and Netflix in which she shepherded hit series including “Scandal."

Dungey, who at ABC in 2016 became the first African American head of a network entertainment division, will succeed veteran Warner executive Peter Roth when he steps down from the post early next year, the company announced Monday.

After an ABC career that spanned 14 years, including as a series development executive, Dungey was hired by Netflix in late 2018 as its vice president for original series. She resigned earlier this month, sparking reports that she was destined for Warner Bros. 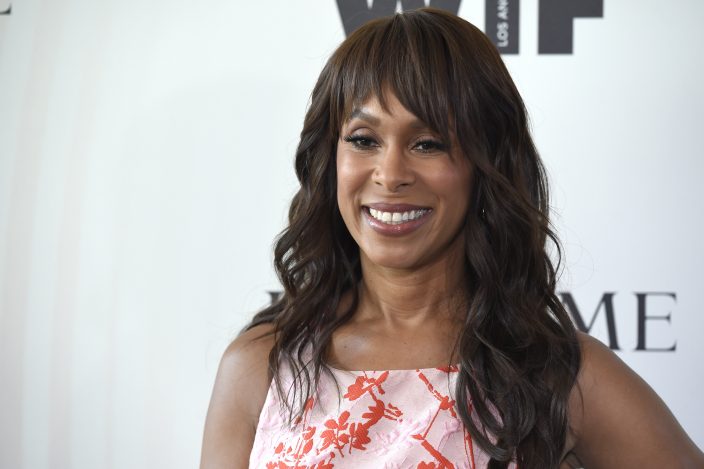 FILE - In this June 13, 2018 file photo, Channing Dungey arrives at the Women In Film Crystal and Lucy Awards in Beverly Hills, Calif. Dungey has been named chairman, Warner Bros. Television Group, starting her tenure at the studio early next year. The news was announced today by Ann Sarnoff, Chair and CEO, WarnerMedia Studios and Networks Group, to whom she will report. Dungey will succeed Peter Roth who will be stepping down from his Studio responsibilities running the TV Group and its operating divisions in early 2021.(Photo by Chris PizzelloInvisionAP, File)

While at ABC, Dungey was responsible for shows including “The Good Doctor," the revival of “American Idol" and the “Roseanne” reboot with Roseanne Barr — canceling the sitcom in 2018 over a racist tweet from Barr that Dungey called “repugnant.”

During Dungey's tenure at Netflix she worked alongside “Scandal” and “Grey's Anatomy” creator Shonda Rhimes, among the prominent producers and actors lured to the streaming service with lucrative deals. Dungey oversaw projects including “Away” with Hilary Swank and Octavia Spencer's “Self Made: Inspired By The Life of Madam CJ Walker.”

"This is such an electric time in our industry, and we have so much opportunity available to us between Warner Bros.’ core businesses and HBO Max, I cannot wait to dive in,” Dungey said in a statement.

She joins Pearlena Igbokwe, head of NBC Universal’s television studios, as a rare Black executive in charge of a TV studio.

Most of the college football world ...

TCU heads to Kansas with both teams eying much-needed w ...

Kansas has been competitive in pre ...