A judge denied bail to Mexico's former defense secretary on Tuesday on charges of helping a Mexican cartel smuggle drugs to the United States in exchange for bribes, casting aside an argument that the retired general wouldn't flee because he was determined to exonerate himself.

“My client has every intention of wanting to clear his name,” said Duane Lyons, attorney for Salvador Cienfuegos. “He is a dedicated Mexican general who served his country honorably for a number of years and, if he were to be released on bail and flee, his name and reputation would be ruined.”

U.S. District Judge Alexander MacKinnon in Los Angeles was unconvinced, saying the prospect that the 72-year-old defendant could spend the rest of his life in prison was a powerful incentive to flee. 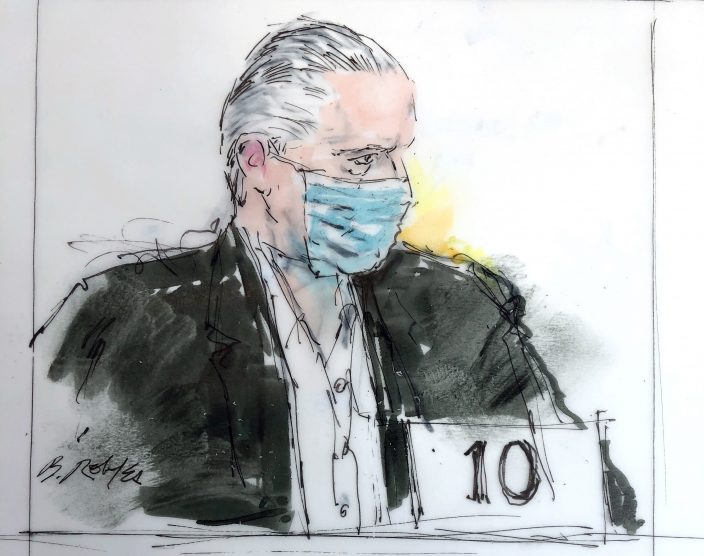 Cienfuegos did not appear at the 15-minute hearing. His remarks at an initial hearing after his arrest last week at Los Angeles International Airport were limited to procedural questions, making his attorney’s comments on Tuesday his first public denial of the explosive charges.

Lyons said the retired general could post up to $750,000 bail, calling it his life savings.

The judge rejected arguments that a U.S. extradition treaty with Mexico would help ensure his return if he fled there, siding with prosecutors that getting him back in the United States could take years. 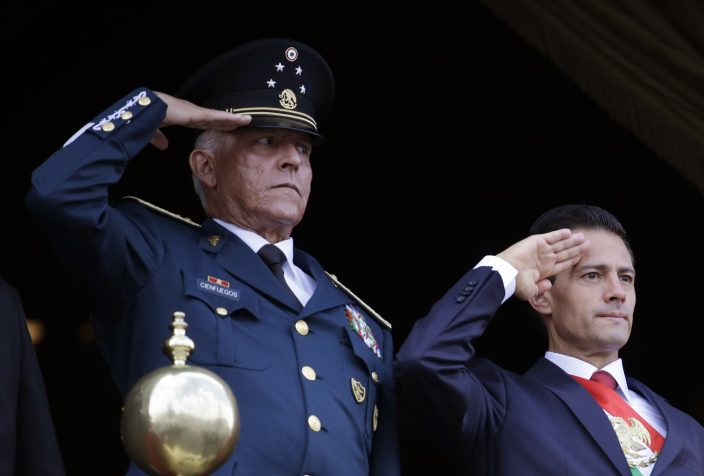 Cienfuegos will not challenge a move to New York to face charges, Lyons said. The judge said he wouldn't order a transfer until Friday to allow the retired general time to meet with a Mexican attorney who traveled to Los Angeles.

Cienfuegos was indicted by a grand jury in the Eastern District of New York in August 2019 on charges of conspiracy to participate in international distribution of drugs and money laundering. He could face a mandatory sentence of at least 10 years in prison if convicted on the conspiracy charges.

Cienfuegos — also known as “El Padrino,” or “The Godfather,” according to the indictment — is accused of helping the H-2 cartel smuggle thousands of kilos of cocaine, heroin, methamphetamine and marijuana while he was defense secretary from 2012 to 2018 under former President Enrique Pena Nieto. 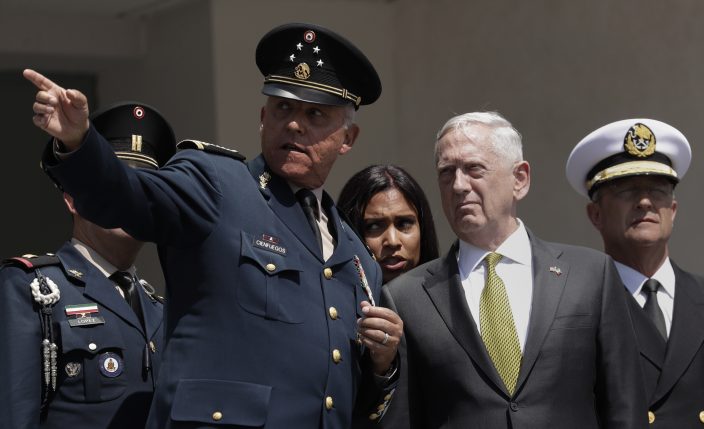 Thousands of intercepted BlackBerry messages show the general ensured military operations were not conducted against the cartel, and that operations were initiated against rivals, according to prosecutors. Cienfuegos allegedly introduced cartel leaders to other corrupt Mexican officials.

Andres Manuel Lopez Obrador, Mexico's current president, laughed dismissively at his daily news conference Tuesday when mentioning the prosecutors’ contention that Cienfuegos could disappear if released on bond because he has “very important connections in Mexico who could protect and hide him.” 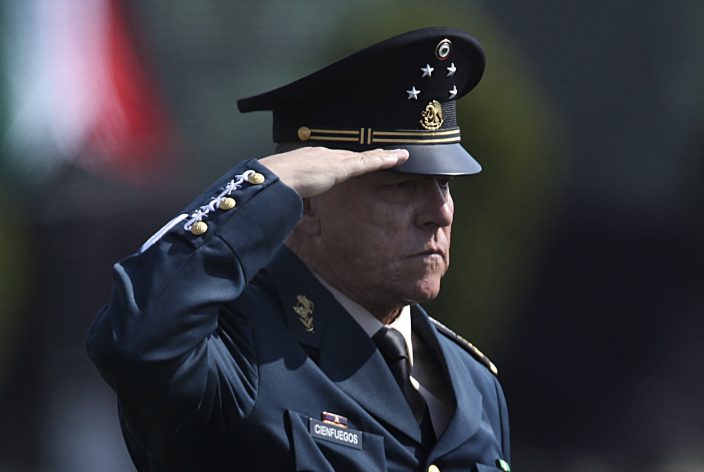