Germany's Cabinet on Wednesday approved draft legislation that will allow for tougher punishment of sexual abuse of children and the possession of child pornography.

The government initiated the bill in the wake of prominent recent child abuse cases in Germany that feature large numbers of suspects.

It uses the term “sexualized violence against children” instead of the current “sexual abuse” and raises the potential sentence to between one and 15 years in prison. At present, sentences range from six months to 10 years. 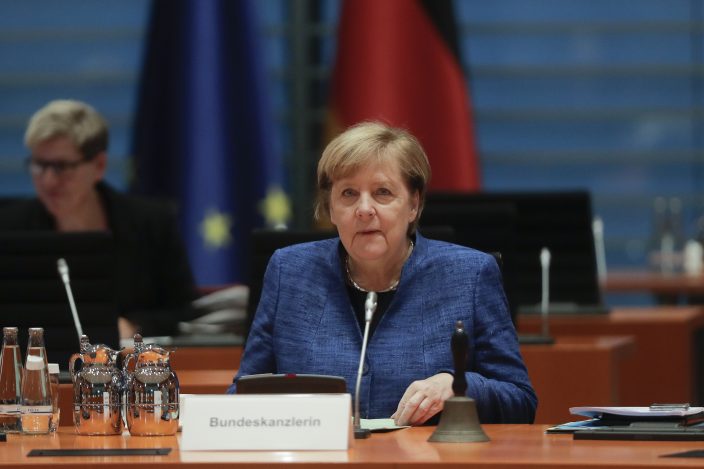 And in the future, the statute of limitations will only fall on the production of child pornography when the victim turns 30.

The legislation also calls for the production and distribution of child sex dolls to be punished with a fine or up to five years in prison, while buying and possessing such dolls would bring a sentence of up to three years in prison.

“Perpetrators fear nothing more than being discovered, so we must massively increase the pressure in tracking them,” Justice Minister Christine Lambrecht said in a statement. “The terrible injustice of these acts must also be expressed in the sentences.”