The Dutch king issued a video message Wednesday saying he had “regret in the heart” and he shouldn't have flown to Greece for a family vacation last week, a trip that was quickly broken off amid public uproar back home where people are being urged to stay home as much as possible to battle the coronavirus.

“It hurts to have betrayed your faith in us," a somber King Willem-Alexander said in the video, which shows him sitting next to his wife, Queen Maxima, at their palace in a forest in The Hague.

It is highly unusual for a Dutch monarch to issue such a contrite message to the nation. The vacation also has been politically damaging for Prime Minister Mark Rutte, who under the Dutch constitution is responsible for the king’s actions. 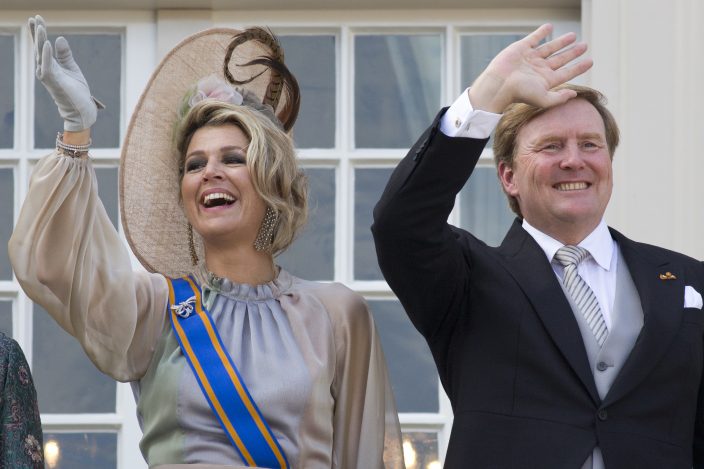 FILE - In this Tuesday, Sept. 18, 2018, file photo, Dutch King Willem-Alexander and Queen Maxima wave from the balcony of royal palace Noordeinde in The Hague, Netherlands, after a ceremony marking the opening of the parliamentary year with a speech by King Willem-Alexander outlining the government's budget plans for the year ahead. The Dutch king issued a video message Wednesday saying "with sorrow in the heart" that he regrets flying to Greece for a family vacation last week, a trip that was quickly broken off amid public uproar back home where people are being urged to stay home as much as possible to battle the coronavirus. (AP PhotoPeter Dejong, File)

Willem-Alexander and his family flew to Greece, where they have a vacation home, on Friday, but the king, queen and one of their daughters returned home Saturday night. Their two other daughters flew home later.

The vacation came just days after the Dutch government introduced what it called a “partial lockdown” in a bid to rein in soaring coronavirus infections in the country.

“Even though the trip was within the regulations, it was very unwise not to take into account the impact of the new restrictions on our society,” the king said.

“Our own decision to return was taken in the realization that we should not have gone.” he added.

“We will continue to work with you to get the coronavirus under control. So that everyone in our country can then resume normal life as soon as possible,” Willem-Alexander said. “That is the most important thing now and we will continue to do so, to the best of our ability. We are involved. But not infallible.”

Ex-presidents would get vaccine publicly to boost confi ...

Anthony Davis is finalizing a five ...