Sherwood Country Club again is hosting some of the world's best players, some of whom return to memories of clutch shots, free money and a happy time of the year with the holidays right around the corner.

Just not very many of them.

In another sign of a younger generation on the PGA Tour, defending champion Tiger Woods is among just 11 players in the 78-man field for the Zozo Championship at Sherwood who have competed on the Jack Nicklaus design. 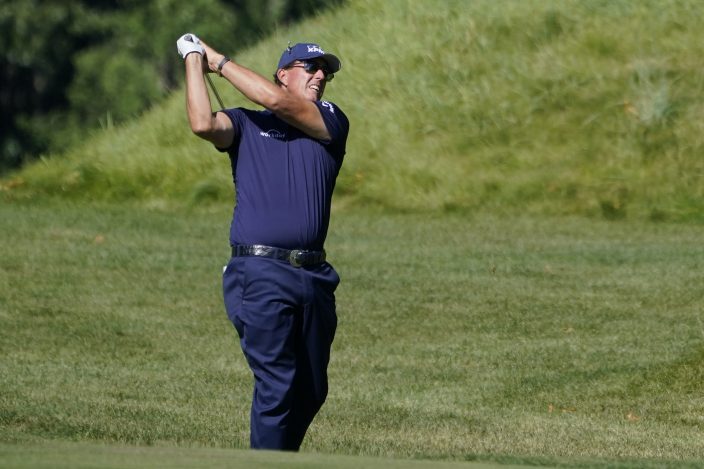 FILE - In this Aug. 20, 2020, file photo, Phil Mickelson hits from the rough on the 14th fairway in the first round of the Northern Trust golf tournament at TPC Boston in Norton, Mass. Mickelson will begin his preparation for the Masters in earnest on Friday, Oct. 16, 2020, at a place, and on a tour, not typically associated with the regimen required to win a major. The lefthander is making his second start on the PGA Tour Champions in the Dominion Energy Charity Classic at the Country Club of Virginia's somewhat forgiving James River course. (AP PhotoCharles Krupa, File)

Jon Rahm, Justin Thomas and Xander Schauffele were not even on the PGA Tour when Sherwood hosted the unofficial World Challenge for the 14th and final time in 2013. PGA champion Collin Morikawa was at Sherwood back then, as a young spectator looking for an autograph (he didn't get it).

Patrick Reed was a month away from cracking the top 50 in the world. Top 5 remains out of reach so far.

The happiest memories belong to Woods, who won his tournament five times at Sherwood and was runner-up on five other occasions. He was younger then, and there's one other big change. 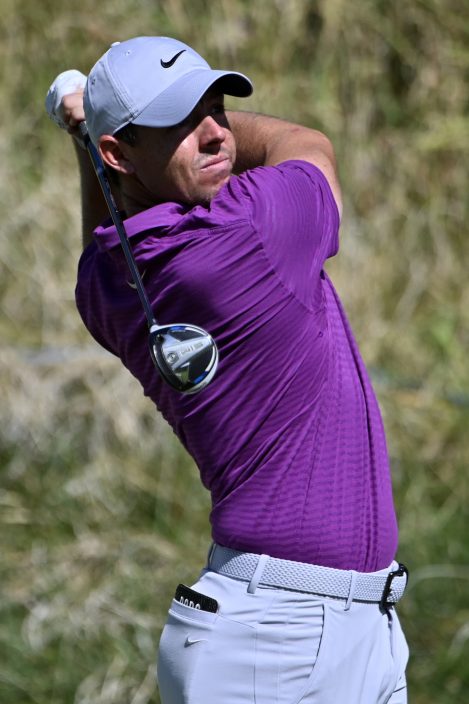 “I have played well here over the years,” Woods said. “Let's just say that the field is a lot bigger than normally when I have played here. I only had to beat 11 other guys. So that's very different.”

His math was a little off. He had to beat 15 other players except for 2011, when the field was expanded to a whopping 18 players. It was a hard to get into Woods' holiday tournament, and the same could be said now.

The Zozo Championship made its debut last year in Japan, and it was a big success despite rain that wiped out one day and led to a Monday finish. It had Woods as a winner, his 82nd career PGA Tour title, to tie Sam Snead for the record. 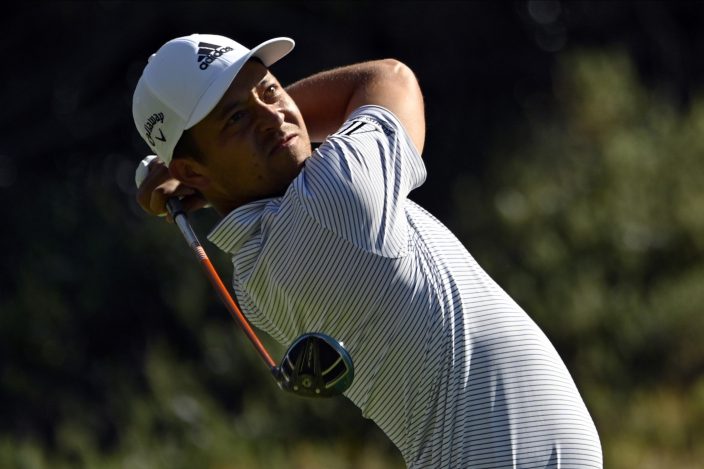 But with the COVID-19 pandemic — along with the Masters moving to November — so many players were staying put that the Zozo Championship opted to move to Sherwood for the year. And now everyone is playing.

Sixty of the 78 players come from the FedEx Cup standings last year. Only one player — U.S. Open champion Bryson DeChambeau, who is back in the lab in Dallas working on his 48-inch driver — did not enter. Dustin Johnson and Adam Scott had to withdraw after testing positive for the coronavirus.

Woods has played only four times since the PGA Tour resumed in June, and not particularly well. And while some of the greens have changed, there's no denying his history at the Jack Nicklaus design.

“This golf course, I think, is typical Jack,” Woods said. “It’s pretty open in the fairways, but the second shots are very difficult and you have to miss the golf ball in the correct spots. Over the years, my iron game has been one of the stable parts of my game and normally Nicklaus golf courses reward good iron play.”

Rory McIlroy played Sherwood twice, and the first time in 2010 was memorable. It was his first time playing in a tournament with Woods, in the second round. That was cool. The finish, not so much.

“I was pretty excited to be playing in that tournament. And it's an 18-man field. You've got to be one of the best players in the world to tee it up,” McIlroy said. "Yeah, I was pretty excited — nervous, as well. I remember coming down the last hole. I think he was 5 under for the day and I was 4 under. And I'm thinking, ‘If I birdie, I can tie him.’

“He ended up making birdie and I doubled the last,” he said. “But still a great experience.”

That experience this week falls to Matthew Wolff, who grew up 10 minutes away in Agoura Hills and was so good so young that he was invited to play Sherwood as a young tee and still gets privileges when he comes home.

Wolff was 14 when he came out to Sherwood to watch, and it looked like another winning moment for Woods, right up until Zach Johnson holed out for par from the drop area on the 18th and won with a par in a playoff.

Not all memories were great for Woods at Sherwood.

“Even though I’m sure I wanted Tiger to win at the time, it was really cool to see just the exciting finish and those clutch shots coming down the stretch,” Wolff said. “I think it's a great setup for a smaller field. There's going to be a lot of excitement and it’s one of those courses that I think you can tear it apart if you hit the shots, but there’s water and trouble and the rough is pretty thick. So it's going to be a good test."