Everton manager Carlo Ancelotti came to the defense of Jordan Pickford on Thursday after criticism of the goalkeeper for his role in the serious injury sustained by Liverpool defender Virgil van Dijk.

Van Dijk, one of Liverpool’s most important players, is expected to be out for months after damaging cruciate ligaments in his right knee in a challenge by Pickford early in the Merseyside derby on Saturday.

Liverpool midfielder Georginio Wijnaldum has described Pickford’s challenge as stupid and said the goalkeeper “didn’t care what happened” when he went to tackle Van Dijk. 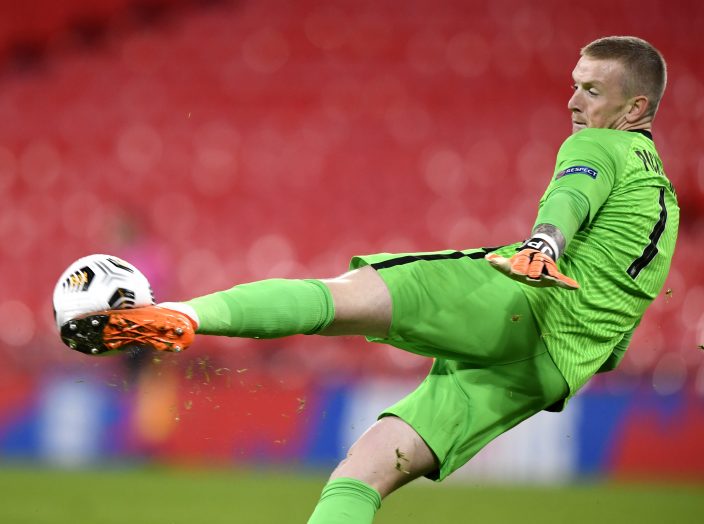 “I think it was mistimed contact. The fact the league is so fast, it’s not so difficult to arrive a little bit later,” Ancelotti said. “It can happen. He arrived a little bit later but his intention was to try to catch the ball. It was not to hurt Virgil van Dijk.”

Ancelotti said the criticism toward Pickford had been “too much.”

“To say it was premeditated and it was stupid is not fair,” he said.