Something crucial is missing for Borussia Dortmund, and not for the first time.

Dortmund has lost three of its last five games after starting its Champions League campaign with a 3-1 defeat to Lazio on Tuesday, and once again looks fragile when it matters most.

Next up is a local derby against Schalke, which hasn't won a game in the Bundesliga since January. Anything other than an emphatic win could look like failure for Dortmund, considering Schalke has already been thrashed 8-0 by Bayern Munich this season and lost 4-0 to Leipzig. 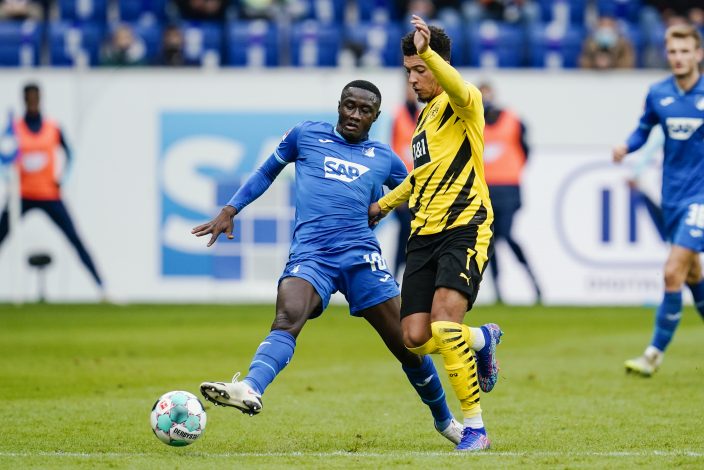 Coach Lucien Favre vowed Thursday that something will change in time for the Schalke game. Besides a reference to the team's problems winning the ball back against Lazio, he was vague on specifics.

“We made too many mistakes, of course, and we see the scoring chances that we have and the goals that we concede and we have to be watchful. It was not enough,” Favre said of the defeat to Lazio. “It can sometimes happen, not too often, we hope. And the game against Schalke will be completely different and we’ll manage to achieve a win.”

The Dortmund-Schalke derby was the highlight of the first day when the Bundesliga returned amid the coronavirus pandemic in May. Both teams still seem stuck in their spring form. 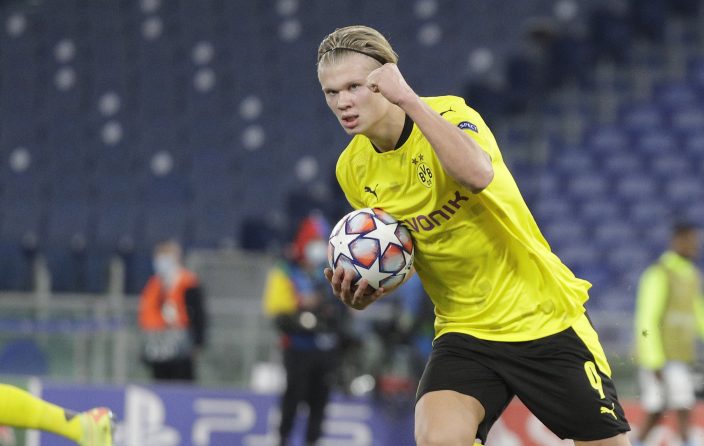 Dortmund's recent showings against Lazio, in a 2-0 loss to Augsburg and the 3-2 loss to Bayern in the German Super Cup all had echoes of the incoherent defending and missed opportunities which sank Dortmund's title challenge last season. Schalke arrives with a new coach, Manuel Baum, who oversaw a 1-1 draw with Union Berlin last week for the club's first point since June.

With a young squad led by Erling Haaland and Jadon Sancho in attack, with support from Gio Reyna and Jude Bellingham in midfield, time should be on Dortmund's side as they gain experience. However, recent history — not least Manchester United's tenacious attempts to sign Sancho in the summer — shows the squad may not be together for long. Favre is approaching two and a half years in charge with the 2019 German Super Cup as his only trophy in that time.

Despite spending much of its time and effort in the off-season trying to keep Sancho, Dortmund managed to sign Bellingham. Still just 17, the former Birmingham City talent has played in every one of the club's games so far in 2020-21. The arrival of Thomas Meunier as a free agent after leaving Paris Saint-Germain patched the hole on the right flank left by the end of Achraf Hakimi's loan deal.

Saturday's derby will be played in front of just 300 fans out of 35,000 Dortmund season-ticket holders who applied. The rising coronavirus infection rates in the city of Dortmund mean the club is not allowed a repeat of its last home game against Freiburg, when 11,500 were in attendance.

Meunier said when he signed that the atmosphere of Dortmund's stadium — colorful and deafeningly loud as it usually is — had done much to convince him to join after he got a taste while playing there for PSG in February.

Much as in the rest of Europe, Germany's coronavirus situation is worsening, and the initial six-week trial period for having fans in stadiums expires next week. Meunier may have to wait a long time to feel that buzz from the crowd again.

It's March, the month when the Tokyo Olympics were ...