Third-seeded Aryna Sabalenka and fourth-seeded Victoria Azarenka will meet in the first WTA all-Belarusian final of the inaugural Ostrava Open.

Former world No.1 Azarenka eased past Maria Sakkari 6-1, 6-3 on Saturday to book a spot in her 40th career WTA final.

Azarenka will seek her second title this year after winning the Western & Southern Open, her first trophy since 2016. 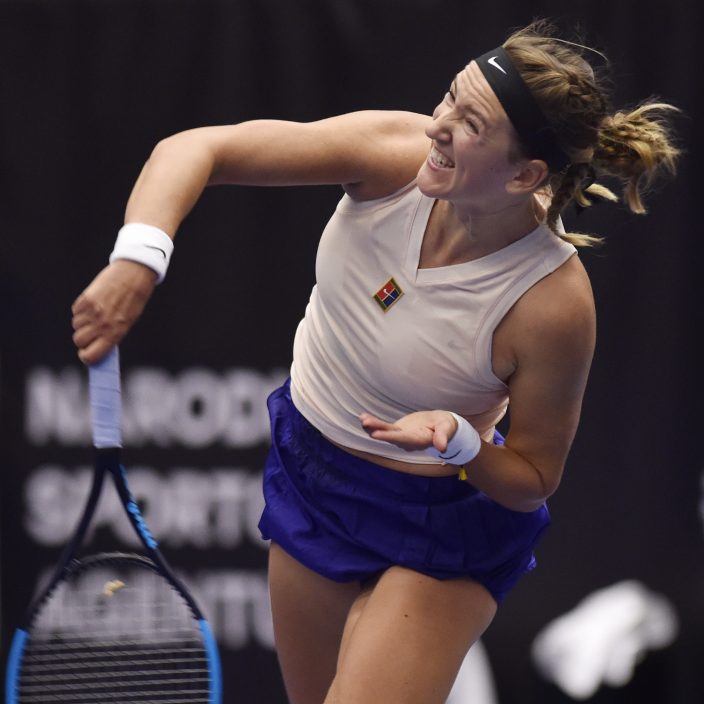 She broke her Greek opponent five times while dropping her serve once on the way to her third final this year, including the U.S. Open.

Sabalenka had to fight harder to overcome American Jennifer Brady 6-4, 6-4 and have a chance to also capture her second WTA title this year after the Qatar Open in Doha in February.

Sabalenka dominated the big points, converting all three of her break points and saving five of six break points she faced.

She will seek her seventh title while Azarenka will play for her 22nd trophy.

The indoor hard-court event was added to the WTA tour after tournaments in China were canceled due to the coronavirus pandemic. It's played without spectators.

Chelsea finally capitalized on the ...