Confirmed coronavirus infections continued to soar Saturday in many parts of the U.S. and Europe. In some cases, so did anger over the restrictions governments put in place to try to stem the tide.

Oklahoma, Illinois, New Mexico and Michigan were among states announcing new record highs in daily confirmed cases Saturday, a day after a nationwide daily record of more than 83,000 reported infections, according to Johns Hopkins University.

Dr. Joneigh Khaldun, Michigan’s chief medical executive, said it’s “now more important than ever that people take this seriously.” The 3,338 new COVID-19 cases in her state topped the old record by more than 1,300. 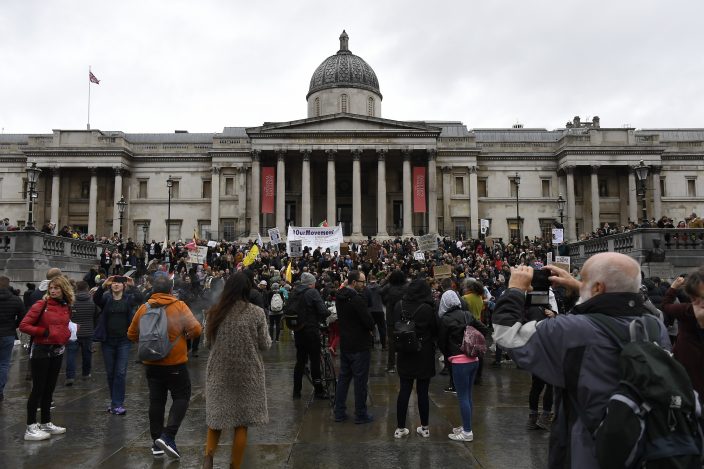 German authorities reported a record one-day total of new coronavirus cases this weekend while leaders in Spain and Italy debated how to control the resurgent virus amid public pushback to curfews despite a global death toll topping 1.1 million people.

In Italy, officials huddled with regional authorities on Saturday to determine what new restrictions could be imposed as confirmed cases surpassed half a million.

Premier Giuseppe Conte has said he doesn’t want to put Italy under severe lockdown again, as he did at the pandemic’s start. In past days, several governors ordered overnight curfews in their regions to stop people from congregating at night outside bars and other venues. 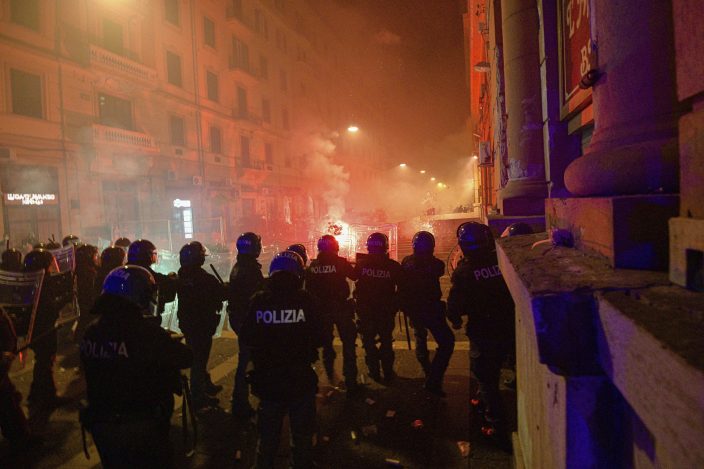 According to Health Ministry figures, Italy’s one-day new caseload of confirmed infections crept closer to 20,000 on Saturday, a slightly bigger daily increase than Friday. The nation’s confirmed death toll, second-highest in Europe after Britain’s, rose to 37,210 after 151 more deaths. 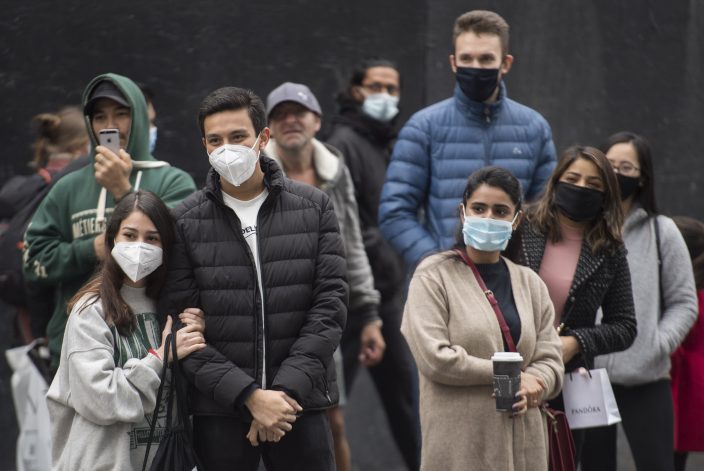 Spanish Prime Minister Pedro Sánchez plans to meet with his Cabinet Sunday morning in Madrid to prepare a new state of emergency, a strategy used twice since the start of the pandemic.

The first in March ordered strict home confinement across the nation, closed stores, and recruited private industry for the national public health fight. The second went into effect two weeks ago, focused on transit limits in the Madrid area.

In Germany, Chancellor Angela Merkel urged citizens again to reduce their number of social contacts as the nation recorded a new daily high for infections.

The 14,714 cases reported on Saturday includes cases from both Friday and Thursday because of a three-hour data outage at the country’s disease control agency Thursday. Forty-nine more people died, bringing the overall death toll past 10,000.

The chancellor said in her weekly podcast “if we all obey (to social distancing) we will all together survive this enormous challenge posed by the virus.”

Other European countries have tightened restrictions hoping to cope with their own rising case counts.

Slovenia closed down hotels, shopping malls and other non-essential shops as authorities reported a record high of both new daily infections and deaths in the small country of 2 million people. Greece unveiled a mask requirement and a mandatory nightly curfew for Athens and other areas deemed high risk.

In South America, Colombia became the eight country to reach 1 million confirmed coronavirus cases on Saturday, according to the Colombian Ministry of Health. Two of the others are also in Latin America: Argentina, which hit that mark on Monday, and Brazil, which has more than 5 million confirmed cases.

Many rural communities are bearing the brunt. In Columbia, Tennessee, Maury Regional Medical Center said Friday it was suspending elective surgical procedures that require an overnight stay for two weeks, beginning on Monday. The Daily Herald reported that it was treating 50 COVID-19 inpatients, 20 of whom were in the medical center’s 26-bed intensive care unit.

Martin Chaney, Maury Regional’s chief medical officer, said small home gatherings have become the emerging threat through which the disease is being spread in the six-county region the medical center covers.

“In our homes, we all let our guard down,” Chaney said. “You think it is safe to not socially distance, and you take your masks off. That is spreading the disease very rapidly.”