The leftist New Democrats won a majority government in the British Columbia election this weekend as voters rewarded Premier John Horgan with a second term after he took a gamble on calling an election during the COVID-19 pandemic.

The NDP won enough seats to form a majority government in Pacific Coast Canadian province after previously governing with a minority. That meant the NDP had rely on at least one opposition party to pass legislation. 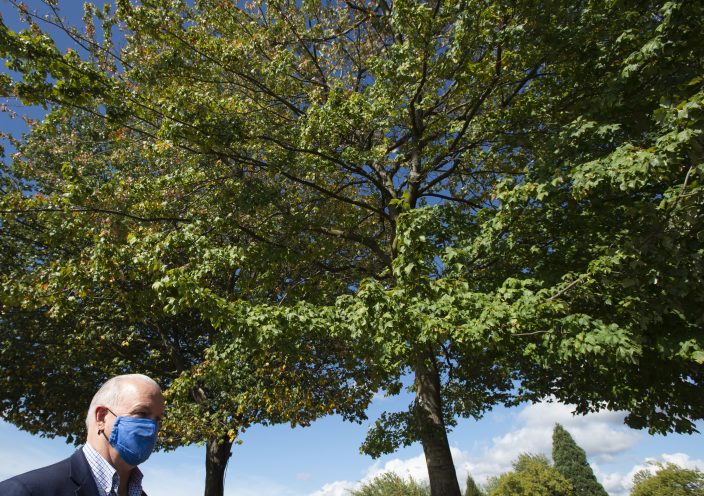 The New Democrats won 53 seats, the Liberals 27 seats and the Greens three. Four ridings were too close to call.

The NDP platform was largely built on the party’s record and promises to continue what it started, including expanding $10-a-day child care and implementing a rent freeze until the end of next year.

Canadian Prime Minister Justin Trudeau congratulated Horgan, saying he is looking forward to working with the premier on the response to the pandemic.

US industrial production jumps 1.6% in December