Last year as Bruce Springsteen reflected on the death of his friend and teenage bandmate George Theiss, who died in 2018, he grabbed his guitar and pen and began writing a song about being the sole living member of his first band.

He wrote about the New Jersey clubs where the Castiles played their first shows. And the flannel shirts and thrift store jeans he and his bandmates wore onstage. Reminiscing about his first musical experiences as well as his longtime friends who have died, 71-year-old Springsteen sings the refrain: “Somewhere deep into the heart of the crowd/I’m the last man standing now."

“Last Man Standing" brought the emotions out of The Boss, and after writing it, more songs came. The album “Letter to You,” released last week, was born. 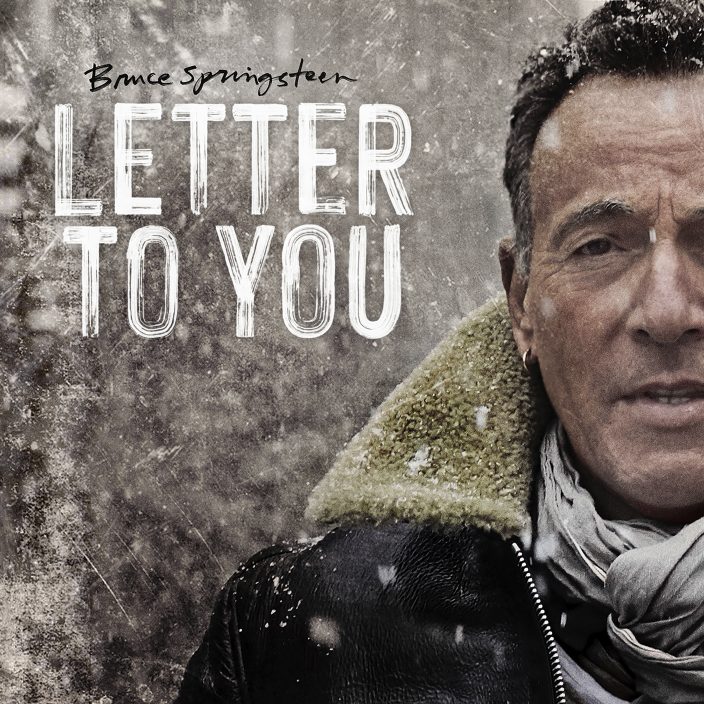 “It was the key to the rest of the record,” Springsteen said of “Last Man Standing,” the first song he wrote for his new album. “My friend George passed away. Him and I were the last guys from my first band, which meant it left me sort of on my own.”

Alone, he wrote songs about his off-and-on friendship with Theiss, who invited a teenage Springsteen to join the Castiles as its guitarist six decades ago. Tension rose in the young band as Springsteen began to move to the front of the stage, outshining Theiss. The group eventually broke up.

They connected later on in life, but then Theiss became ill and died. 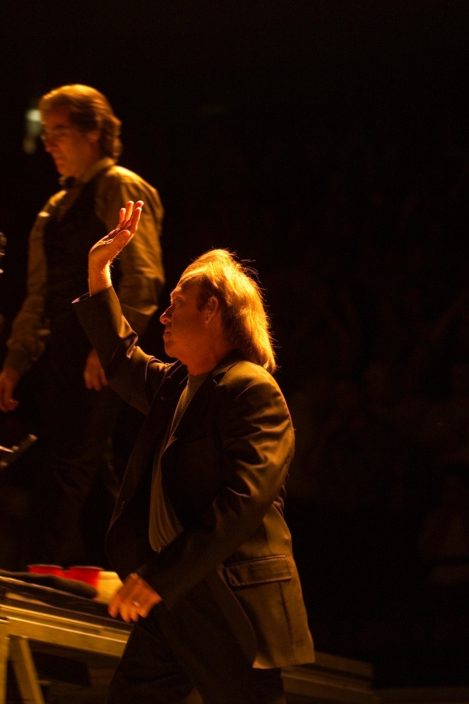 FILE - In this Aug. 12, 1999 file photo, Danny Federici waves to the crowd as he takes the stage with Bruce Springsteen and the E Street band in East Rutherford, N.J. Federici, a longtime keyboard player for Springsteen, died on April 17, 2008 at 58. (Matt RaineyNJ Advance Media via AP, File)

Springsteen said penning lyrics about his friend wasn’t an easy process. Of the track “Ghosts,” he says: “Quite a storm to write.

“That song was specifically written, I’d say, using my memories of George and my youth and what it felt like if you had a close friend who you knew all the clothes they wore, the books they read, the records they listened to and all of those things meant something to you,” he said.

The 12-track “Letter to You,” Springsteen’s 20th album, has the rock star looking to the past as he sings about the ones he’s lost, including Theiss, E Street Band players Clarence Clemons and Danny Federici as well as his longtime assistant Terry Magovern. FILE - Bruce Springsteen performs during the closing ceremonies of the Invictus Games in Toronto on Sept. 30, 2017. Springsteen's latest album, "Letter To You" will be released on Oct. 23. (Nathan DenetteThe Canadian Press via AP, File)

Album opener “One Minute You’re Here” finds Springsteen singing about being on his own. He soul searches on the title track. And on “I’ll See You In My Dreams,” which closes the album, he’s ready to “meet and live and laugh again” with his late pals.

“Clarence is never out of our thoughts and neither is Danny. They’ll always be in the E Street Band. ... They’re an ongoing living part of our spirits,” Springsteen said. “The record also did encompass the thoughts of losing them and how that feels at this point in time. That was a part of the journey of this particular record.”

“It was heavy. It was emotional. We’ve all had to learn our life inside the band and outside the band, how to coexist with the joy of life and the sadness of loss,” added E Street Band player Nils Lofgren. “This album — Clarence was with us every track sitting on all of our shoulders and it shows. So is Danny.” 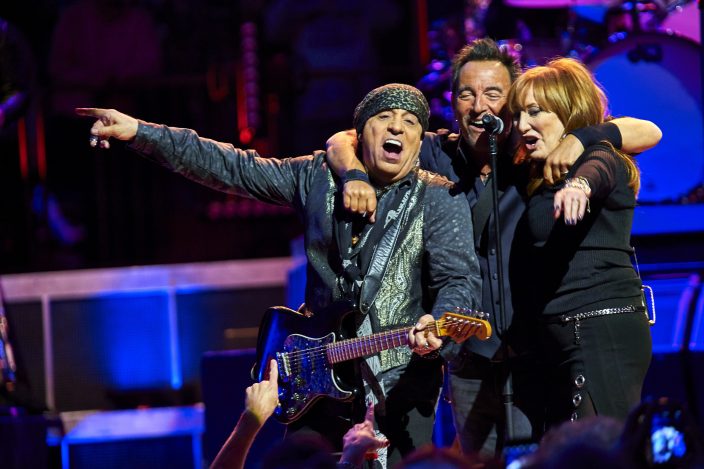 Reflecting on his first band excited Springsteen about the E Street Band, who he last performed with in 2016. This time, they recorded a full-length album in just days.

“We cut one song every three hours. In four days, we were done. The fifth day we sat around, drank and listened to them,” Springsteen explained. “The band is at its very best. We’ve learned our lessons over the years.”

The recording process was captured last November for the black-and-white Apple TV+ documentary “Bruce Springsteen’s Letter to You,” also released last week. It includes funny and tender moments between Springsteen and his longtime friends. 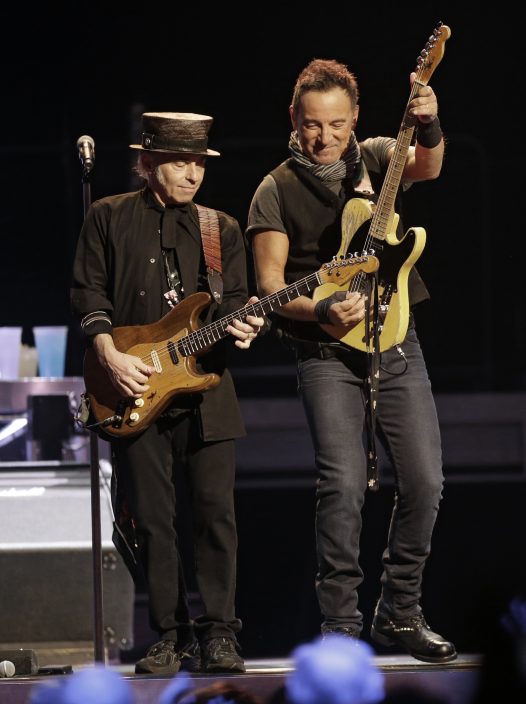 FILE - Bruce Springsteen, right, performs with Nils Lofgren of The E Street Band in Cleveland on Feb. 23, 2016. Springsteen's latest album, "Letter To You" will be released on Oct. 23. (AP PhotoTony Dejak, File)

It is also emotional. As Springsteen plays “I’ll See You In My Dreams,” his manager Jon Landau breaks down.

“The funny thing was — I didn’t realize it happened until I saw the film. I was sitting behind him and I was just listening to the track and I went, ‘Hey, that’s pretty good’ when it was done,” Springsteen said. “I knew the song was very intense. It’s about people who have passed on ... I’m glad that he agreed to leave it in the film.”

Springsteen called writing the new album “a cathartic experience,” explaining that he wrote nine of the 12 tracks in seven to 10 days at his home (three of the songs were written in his early twenties but were never recorded for an album). 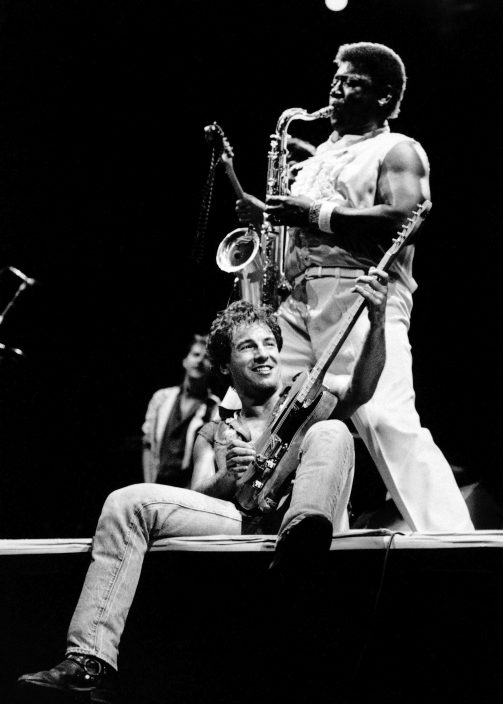 Writing about death has Springsteen thinking differently about life — sort of. When asked if he wished he had done things differently, he says: “At my age I feel like that every day.”

“I’m kind of a little bit thankful for every day that’s passing by. I have no regrets about things that I did or didn’t do. I feel like I gave my full shot at what I was best at. I don’t think I have any regrets about any particular moment in my work life. I had to struggle to get a good personal life together. That took a long time and a lot of work. I’m lucky that I got a great home and a great family right now. That’s been a great blessing. I have to thank my lovely wife, Patti Scialfa, for all of that,” he said.

“So, things are good at the moment. Once you reach my age, death is a part of life. You get in your 50s, 60s and 70s — it just becomes a regular occurrence among family friends. And it’s just a part of living.” 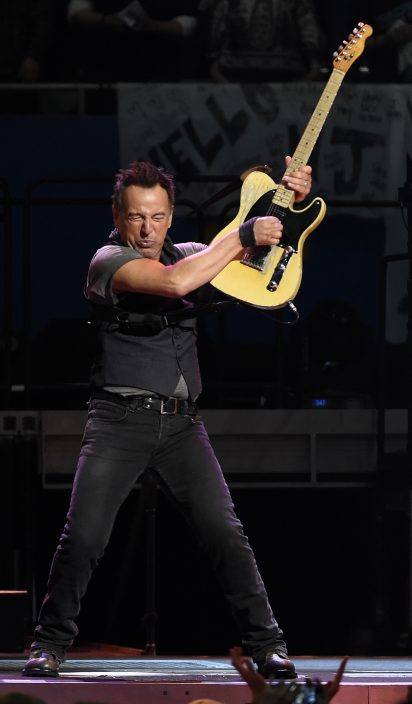 FILE - Bruce Springsteen performs with the E Street Band at the Los Angeles Sports Arena on March 15, 2016. Springsteen's latest album, "Letter To You" will be released on Oct. 23. (Photo by Chris PizzelloInvisionAP, File) FILE - In this March 15, 2016 file photo, Bruce Springsteen, center, performs with Nils Lofgren, left, and Steven Van Zandt of the E Street Band during their concert at the Los Angeles Sports Arena in Los Angeles. Springsteen's latest album, "Letter To You" will be released on Oct. 23. (Photo by Chris PizzelloInvisionAP, File)

FILE - Bruce Springsteen and the E Street Band perform in Barcelona, Spain, on May 14, 2016. Springsteen's latest album, "Letter To You" will be released on Oct. 23. (AP PhotoManu Fernandez, File) 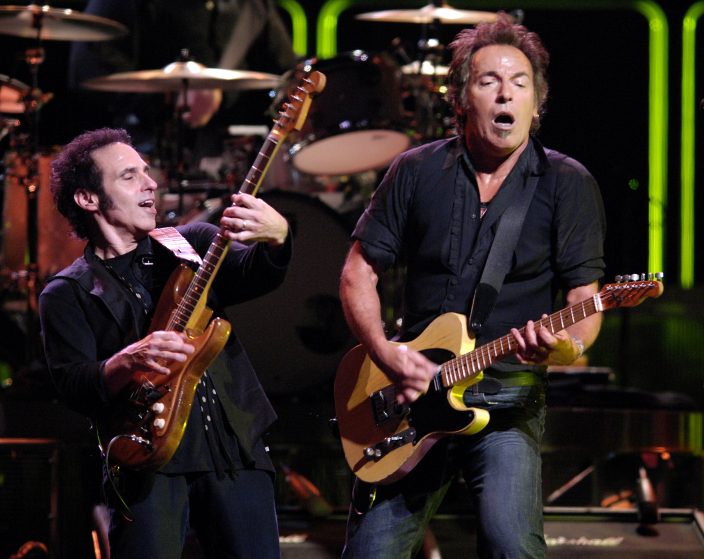 FILE - Bruce Springsteen, right, and Nils Lofgren of the E Street Band perform during their concert at the Los Angeles Sports Arena on Oct. 29, 2007. Springsteen's latest album, "Letter To You" will be released on Oct. 23. (AP PhotoChris Pizzello, File) 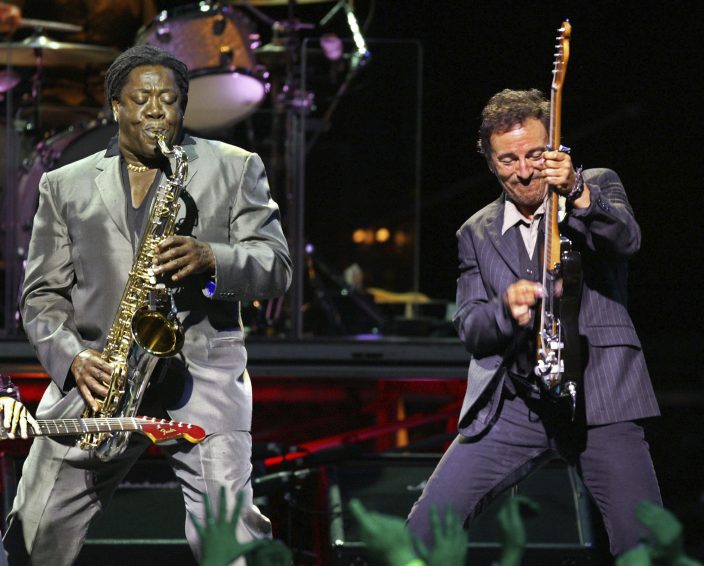 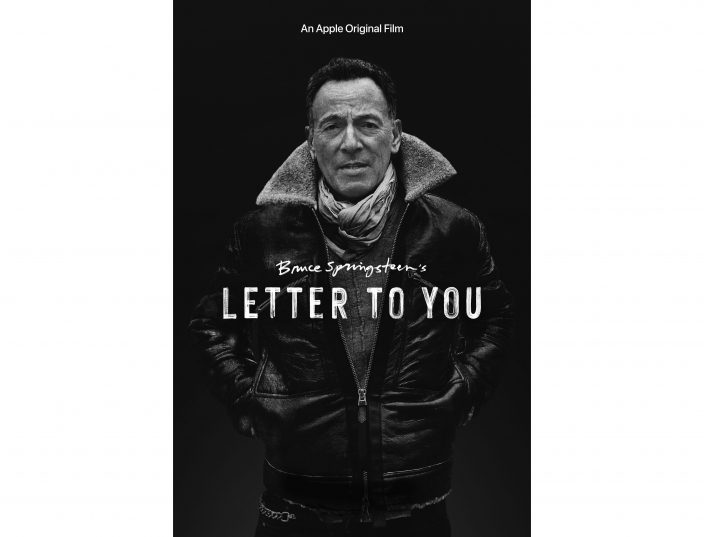 This image released by Apple shows key art for the documentary “Bruce Springsteen’s Letter To You," premiering on Oct. 23, the same day the album "Letter To You" releases. (Apple via AP) 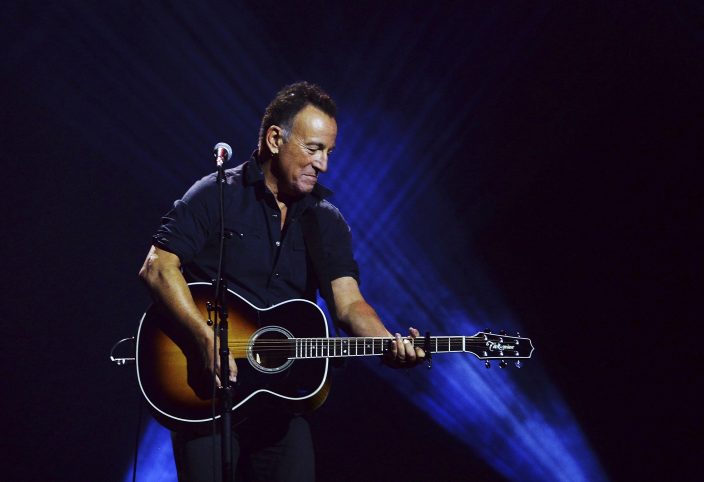 FILE - Bruce Springsteen performs during the closing ceremonies of the Invictus Games in Toronto on Sept. 30, 2017. Springsteen's latest album, "Letter To You" will be released on Oct. 23. (Nathan DenetteThe Canadian Press via AP, File)

VP-elect Harris picks Tina Flournoy to be her chief of ...