The partnership between Harry Kane and Son Heung-min is developing into the most prolific in Premier League history.

Son headed in from Kane's flick-on to secure a 1-0 win at Burnley on Monday, making it the 29th time they have combined for a goal. It was the ninth time in six league matches this season alone. 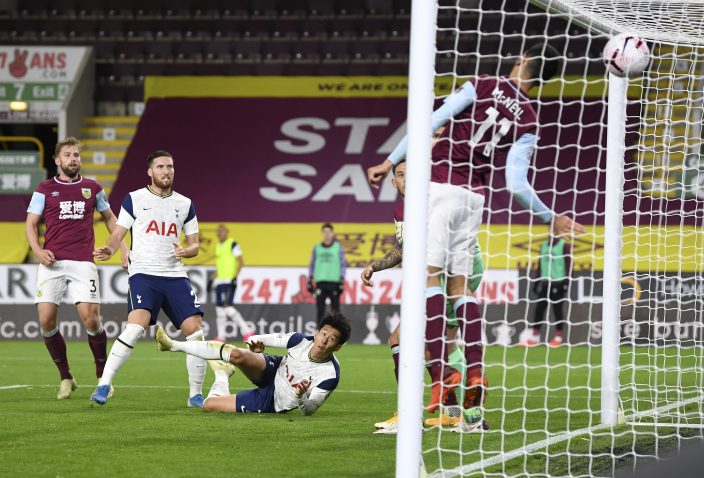 Only Frank Lampard and Didier Drogba have linked up for more more goals — 36 — in the Premier League during their time at Chelsea.

Moments before setting up the only goal at Turf Moor, Kane cleared off the line to deny Burnley defender James Tarkowski.

While Spurs secured a third league away win thanks to Son's 10th goal in nine games in all competitions, the home form has let them down. Only two points have been collected in North London after the team threw away winning positions in stoppage time in two matches. 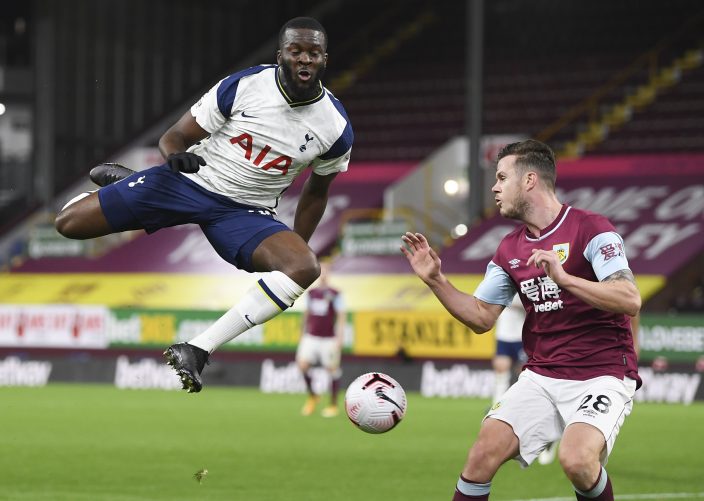 Tottenham, which didn't manage a shot on target in the first half at Burnley, moved up to fifth in the standings and didn't even need Gareth Bale being deployed from the bench.

“We’ve dropped points where we shouldn’t have this season so we’ve still got a lot to learn, but nights like this will definitely give us that confidence,” Kane said. “We’re just at the stage where we’ve been so close for so many years and I think the additions this season have given us more leaders on the pitch and made us more experienced."

Burnley is stuck on one point. 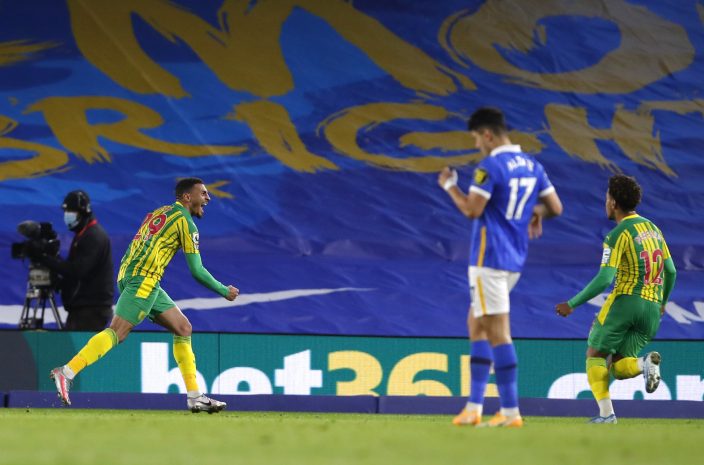 West Bromwich is still searching for its first win but Karlan Grant did rescue a third point of the season by equalizing for a 1-1 draw at Brighton.

Brighton took the lead five minutes before halftime when an attempted clearance from Branislav Ivanovic rebounded off Jake Livermore and into the back of the net. 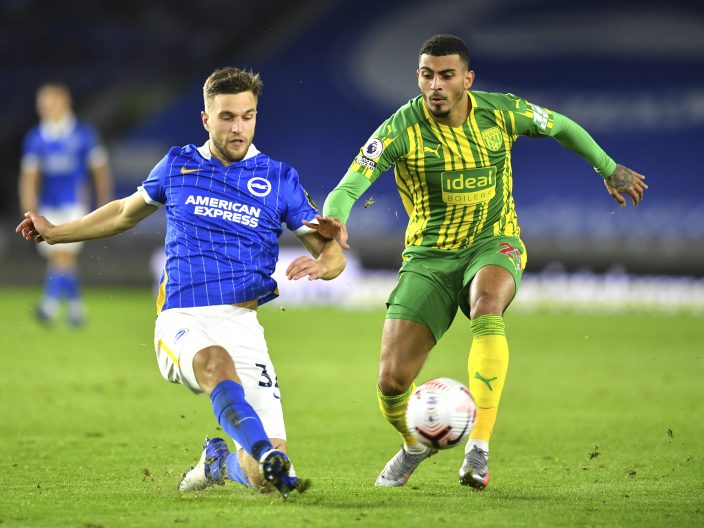 But West Brom’s second-half pressure paid off when Grant turned a ball from Callum Robinson past goalkeeper Mat Ryan in the 83rd minute to clinch the point.

Grant joined West Brom from Huddersfield in the offseason after netting 19 goals in the second-tier Championship last season.

Brighton is two points better off than West Brom with five points.

“We created some chances, we created some opportunities and we need to carry on with that and then we have to learn a bit more about the second half and what we can do a little bit better," Brighton manager Graham Potter said. “But again I think you have to credit West Brom because they played better and were behind in the game but can have that mentality, so (there is) a lot for us to improve on.”