Raul Ruidiaz had a goal and an assist in his first game back after testing positive for coronavirus in international duty, and the Seattle Sounders clinched a spot in the playoffs with a 2-0 victory over the Vancouver Whitecaps on Tuesday night.

The defending MLS Cup champion Sounders (10-4-5) secured their 12th straight trip to the postseason. The win also pushed Seattle to the top of the Western Conference standings.

Vancouver (8-13-0) has won three of its last 12 and are fighting for a playoff spot in the West with just two games to go. 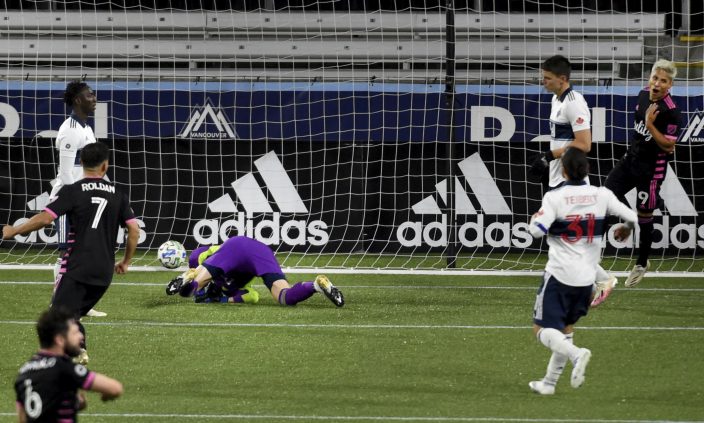 Ruidiaz returned to the starting lineup for the Sounders after contracting COVID-19 while playing with Peru's national team.

Ruidiaz, who leads Seattle with 10 goals, last played for the Sounders on Oct. 4, when he scored in a 3-1 victory over the Whitecaps. The Sounders have won both previous regular-season matchups against Vancouver this season.

The Whitecaps made seven changes to their starting lineup from the last outing, a 2-1 victory over the San Jose at Portland’s Providence Park on Sunday. Vancouver is playing its home matches in Portland because of travel restrictions in Canada. 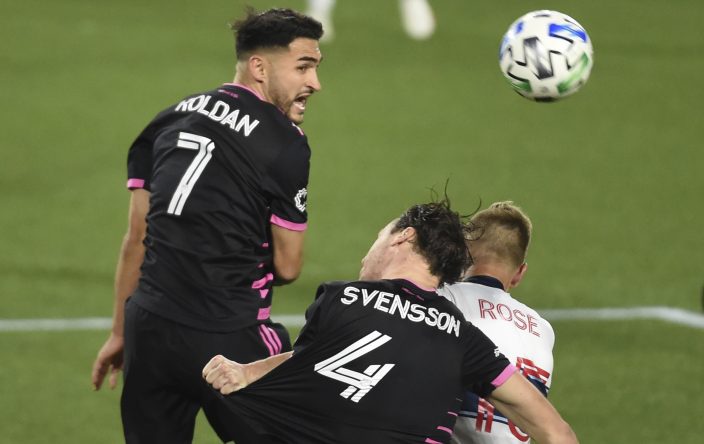 Whitecaps coach Marc Dos Santos also went to a 3-4-3 and took a defensive stance against Seattle from the start. The teams were scoreless at the half.

Initially ruled offside, Ruidiaz's goal in the 54th minute was awarded after video review. Nico Lodeiro scored some six minutes later to double Seattle's lead. Ruidiaz, sporting silver hair, got the assist before Lodeiro's tap in for his sixth goal of the season.

The Sounders were coming off a 1-1 draw with the Timbers in Seattle last Thursday. 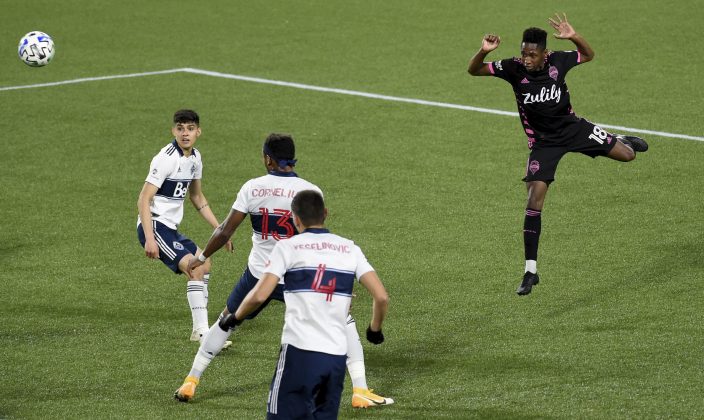 The game did not count toward the Cascadia Cup, the honor given to the winner of the three-way Pacific Northwest rivalry between the Whitecaps, Sounders and Portland Timbers. The supporters' groups for all three teams decided not to award the cup this season.

Matthew Wade has been cut from Aus ...

Even before the pandemic, “The Lit ...