When the Rev. Tondala Hayward learned about plans to build a landfill next to her church in a predominantly Black, working-class neighborhood in Memphis, Tennessee, she called Marquita Bradshaw.

Bradshaw spoke out against the landfill and helped Hayward mobilize opposition, and it was never built.

“They were going to use that space because they thought the predominantly African American community was not going to speak up,” Hayward said. “I would not have been able to win without Marquita.” 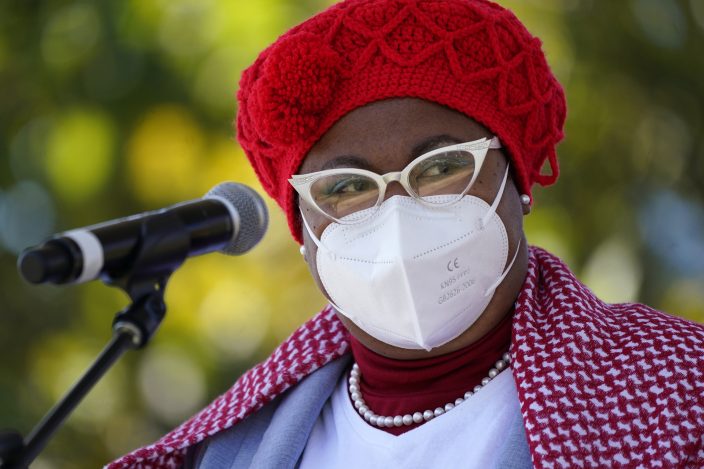 Bradshaw hopes her experience as an activist will lead her to the U.S. Senate. A surprise Democratic primary winner, Bradshaw sees herself as the right candidate for a moment when waves of protest have swept across the country and many Americans are focused on issues like racial equality in policing.

But she faces formidable opposition for the seat left open by retiring Republican Lamar Alexander. She faces Republican nominee Bill Hagerty, a well-funded candidate with government experience in a state that hasn’t elected a Democrat to the Senate in nearly three decades — and has never elected a Black person to that office. 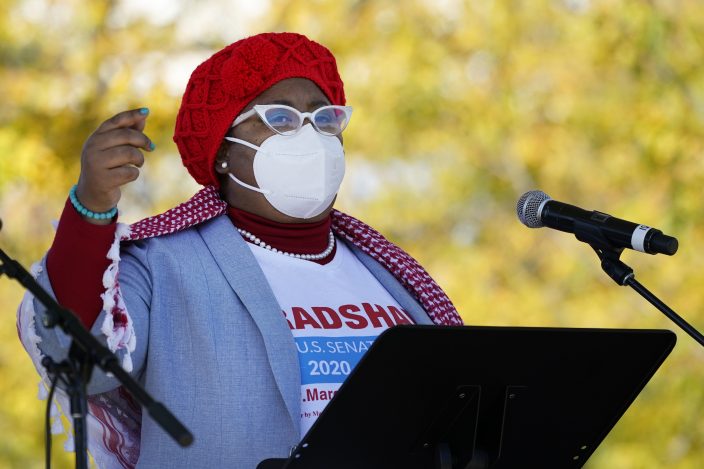 Hagerty, by comparison, has spent $13.8 million.

So the odds are long, but Bradshaw, 46, feels her life story should resonate in Tennessee. She is a single mother who has battled foreclosure and bankruptcy and struggled with student loan debt while working jobs with no health insurance. She's a caregiver for two relatives, her mother and uncle.

“People want somebody real to represent them, somebody who is going to be honest about what’s going on and transparent about this process," Bradshaw told The Associated Press. “That’s what is going to draw people: Somebody that feels, that has hopes and has aspirations just like everybody else.” 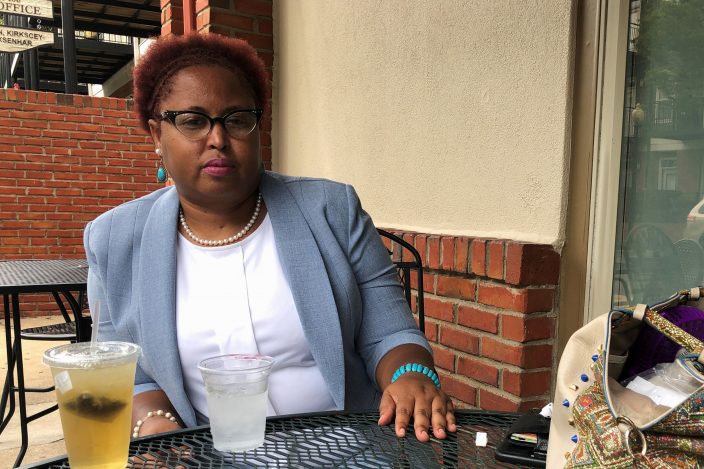 Running for office for the first time, she defeated establishment choice James Mackler, a white former Army helicopter pilot who outraised her by a huge margin in the August primary. The win made Bradshaw the first Black woman nominated for statewide office in Tennessee. An upset in the general election would make her Tennessee's first Black U.S. senator.

Hagerty, meanwhile, has the backing of President Donald Trump and Tennessee’s Republican establishment and more experience in government, including as Trump’s ambassador to Japan. Republicans have held both Senate seats in Tennessee since 1994.

Two years ago, Democrats thought they had a chance to win an open Senate seat with former popular Gov. Phil Bredesen, a moderate and the last member of his party to win statewide, in 2006. But Bredesen ended up losing by about 11 percentage points to Republican Marsha Blackburn. Her bid as a Trump-backed candidate trying to block Democrats from seizing the majority played well in rural Tennessee. 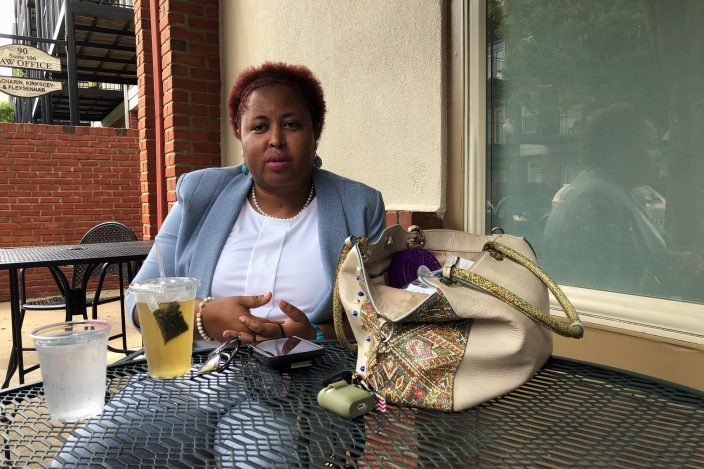 Bradshaw is likely too liberal for the Bredesen playbook — she's backed by the Democratic Socialists of America, Sen. Bernie Sanders and Rep. Alexandria Ocasio-Cortez. Presidential nominee Joe Biden endorsed her, but former President Barack Obama left her off a list of candidates he supports.

Bradshaw grew up near a sprawling Army depot where waste disposal contaminated soil and groundwater with dangerous chemicals. As residents got sick and died, her parents, Doris and Kenneth, founded a committee of teachers, business owners and professionals who fought to stave off efforts to put potentially dangerous landfills and pollution-heavy businesses in poor neighborhoods.

“The whole basis of environmental justice is building healthy and safe communities for everyone, no matter who they are," she said.

“Saying that the environment is your No. 1 issue resonated with a lot of people who have been fighting at the local levels for years," said Camper, who is Black.

Bradshaw’s campaign has taken her all over Tennessee. She has met with voters in Knoxville and Chattanooga, and she skydived out of an airplane in Greeneville.

Early voting turnout has been high. Democrats hope increased passion on social issues — spurred by the killings of George Floyd, Breonna Taylor and other African Americans in confrontations with police — can push Bradshaw to victory.

Throughout her travels as a candidate, she has talked about racism directly.

“Now you see the images of George Floyd, of where you hear and how it pulls on your heart where he calls out for his mother with his last breaths,” she said, fighting back tears during an interview with The Associated Press.

Then Bradshaw connected Floyd's desperate words to the larger conversation unfolding across the nation.

The Amazonian city of Manaus in Br ...