Attention then turned to completing the remainder of the Ganassi lineup, which will include Ericsson and seven-time NASCAR champion Jimmie Johnson. Felix Rosenqvist is not returning to a fourth IndyCar entry but could be replaced by Spanish rookie Alex Palou in 2021. 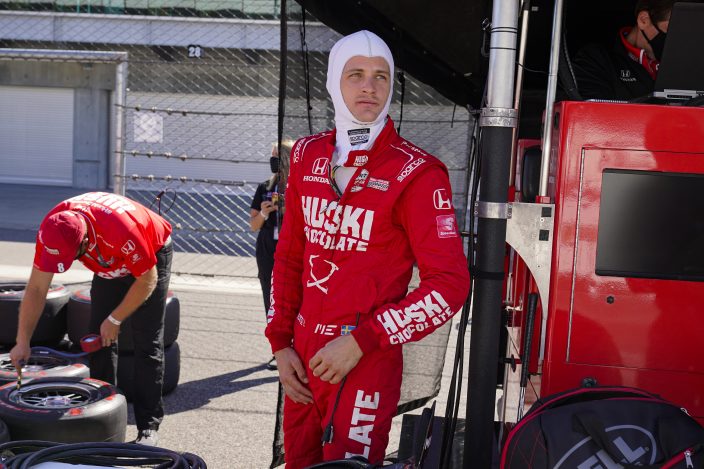 Ericsson will be back for a second season in the No. 8 Honda. In his first year with the team, the Swede finished 12th in the IndyCar standings.

Ericsson spent five years in Formula One with a total of 97 starts before moving to IndyCar in 2019.

“I want to thank Chip and the whole CGR organization for their trust in me,” Ericsson said. “Chip Ganassi Racing is one of the best teams in motorsports and I’m proud to be part of the team. The season we’ve just finished has been full of potential and I feel confident that with what we’ve learned together this year will help us succeed in 2021.” 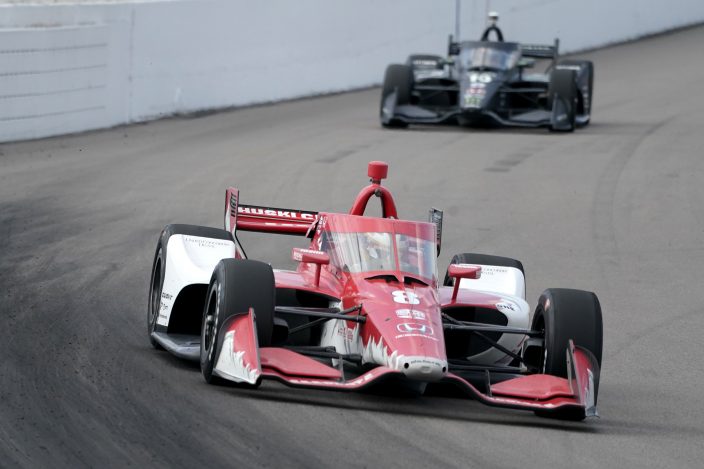 “That includes being unselfish to his teammates, especially with Scott Dixon who won the IndyCar championship,” Hull said. "He’s a great foundational piece of our overall program and he fits well within our group. That translates into success on the track, and we’re glad to have him continue to grow and move the team toward into the future.”

Analysis: In tough NBA times, games not the top priorit ...

The foremost priority in the NBA r ...

Iran kicks off ground forces drill on coast of Gulf of ...

Iran’s military kicked off a groun ...