Outlaw country singer songwriter Billy Joe Shaver, who wrote songs like “Honky Tonk Heroes,” “I Been to Georgia on a Fast Train” and “Old Five and Dimers Like Me,” has died He was 81.

His friend Connie Nelson said he died Wednesday in Texas following a stroke. 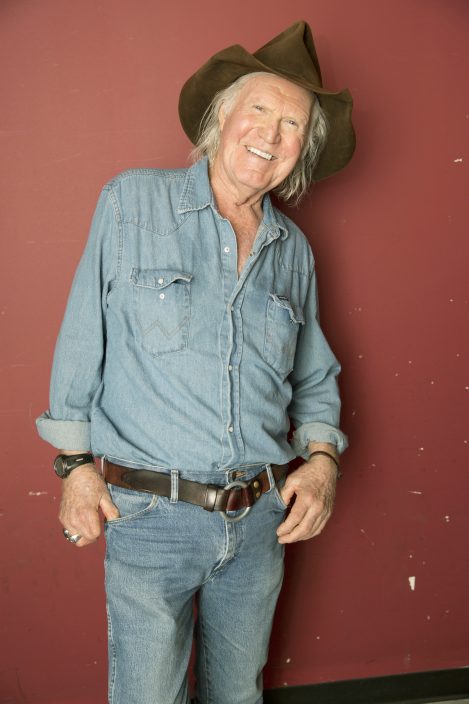 Shaver's lyrics reflected his hardscrabble upbringing in Texas, where he lost part of two fingers while working at a lumber mill. He came to Nashville in 1968 and was signed as a writer to Bare's publishing company.

His big break came when Jennings recorded several of Shaver's songs for his 1973 album “Honky Tonk Heroes," which helped popularize the outlaw country genre and turn the maverick country artists into legends.

"There weren’t another other way to be/For lovable losers, no account boozers/And honky tonk heroes like me," Shaver wrote in the title track. 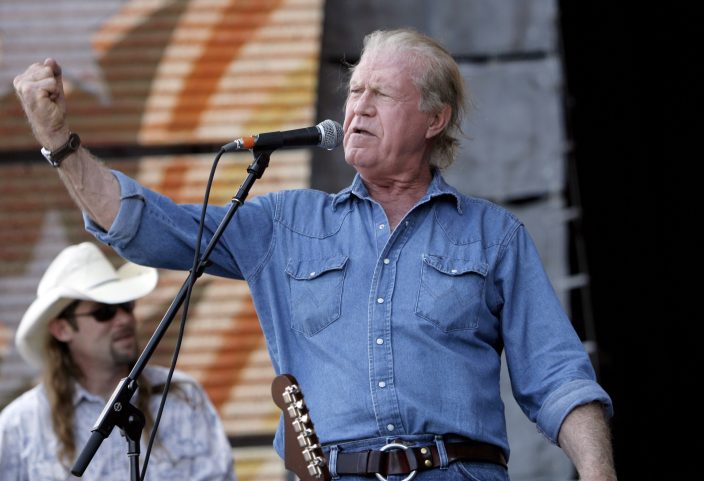 “When Waylon did ‘Honky Tonk Heroes’ and all those songs in the early 1970s, I couldn’t have possibly sang those songs as he could. The songs were bigger than my talent as a singer and I knew that, too,” Shaver told The Associated Press in 1993.

Anderson had a No. 4 country hit with Shaver's “I'm Just an Old Chunk of Coal," and Johnny Rodriquez took Shaver's song, “I Couldn’t Be Me Without You," to No. 3 on the country chart. He wrote “Willie the Wandering Gypsy and Me" about Nelson, who was such a fan that Shaver was often invited to play at his annual Fourth of July picnics.

Other songs he wrote include ″Ride Me Down Easy," “Live Forever,” and “Jesus Was Our Savior (Cotton Was Our King).”

But he didn't just write about heartfelt lyrics about hardened men, he lived the outlaw life as well. At the age of 70, he was acquitted of aggravated assault in the 2007 shooting of a man at a Waco bar. Shaver contended he shot the man in self defense.

His debut album in 1973 was produced by Kristofferson and he put out over 20 records over his career. His last record was released in 2014.

He was well respected by his peers, including Nelson, who considered him one of the best songwriters in Texas, and Bob Dylan, who name-checked him in a song and would do covers of “Old Five and Dimers Like Me" in concert.

He received the Americana Music Award for Lifetime Achievement in Songwriting in 2002, and was inducted into the Nashville Songwriters Hall of Fame in 2004. He was given the Academy of Country Music's Poet's Award last year.