A lawyer for a senior executive of Chinese tech giant Huawei on Wednesday accused a Canadian police officer of lying about why he didn’t arrest her immediately at Vancouver’s airport two years ago.

Richard Peck told Constable Winston Yep during cross-examination that he did not believe Yep was honest when he told the British Columbia Supreme Court this week why the arrest happened only after Canada Border Services Agency officers questioned Meng for three hours.

Yep is the first in a series of witnesses called to testify at the request of lawyers for Huawei chief financial officer Meng Wanzhou, who is fighting extradition to the U.S. to face fraud charges. Her legal team is gathering evidence for arguments it will make next year that she was subjected to an abuse of process. 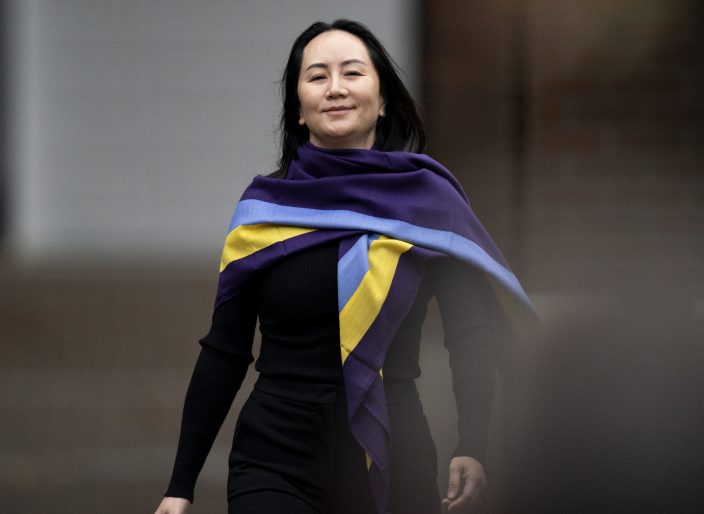 Meng, who is the daughter of Huawei's founder, was detained in December 2018 in Vancouver as she was changing flights. Washington accuses Huawei of using a Hong Kong shell company to sell equipment to Iran in violation of U.S. sanctions and has charged Meng with committing fraud by misleading the HSBC bank about the company’s business dealings in Iran.

Yep testified that border officials told him they had their own concerns about Meng’s immigration status and he didn’t want to infringe on their jurisdiction, so agreed that they should screen Meng first then he would make the arrest. 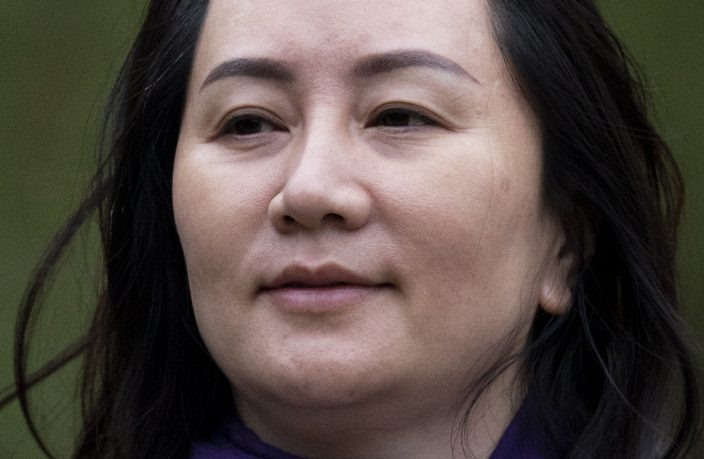 Although a senior Royal Canadian Mounted Police officer suggested boarding the plane and arresting Meng immediately after it landed, Yep told the court he did not know who Meng was travelling with and was concerned about public and officer safety.

“My view is that’s not an honest answer,″ Peck told Yep. “Safety was never an issue.”

“There is a risk there, because there are lots of people around there,” Yep responded. “We have to mitigate the risk as much as possible.”

Yep confirmed when asked by Peck that nowhere in his notes from the time leading up to Meng’s arrest did he write down any concerns about safety or jurisdiction.

Meng’s lawyers have alleged there was a “coordinated strategy” to have the RCMP delay her arrest so border officials could question Meng for three hours under the pretense of a routine immigration exam.

It is one of several allegations of wrongdoing that Meng’s team is lodging against the RCMP and Canadian border officials, along with accusations they kept intentionally poor notes and failed to arrest her immediately according to the warrant’s requirements.

Yep testified he did not believe the three hours of questioning by border officials created an unacceptable delay that went against a stipulation in the provisional warrant for an “immediate” arrest.

People in France may be able to go ...