There was no Cristiano Ronaldo on the field and no fans in the stands to see Barcelona and Lionel Messi beat Juventus 2-0 away in the Champions League on Wednesday.

Ronaldo’s lingering COVID-19 case prevented a first meeting between him and Messi in the group stage of a competition they have combined to win nine times.

Barcelona took an early lead in Turin through Ousmane Dembélé and had plenty of chances to seal the win long before Messi scored a penalty as 90 minutes ticked over into stoppage time. 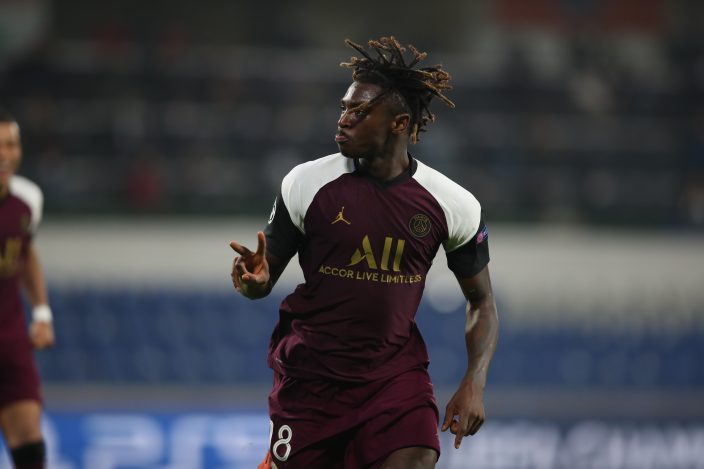 Marcus Rashford scored a hat trick as Manchester United beat Leipzig 5-0 at home, while Chelsea brushed aside Krasnodar 4-0 in Russia, giving England’s four clubs a sweep of wins this week without conceding a goal.

Some of the gloss went out of the Juve-Barca game -- the repeat of a standout final in 2015 -- when Ronaldo was ruled out in the morning. His virus infection was revealed more than two weeks ago while on international duty with Portugal. 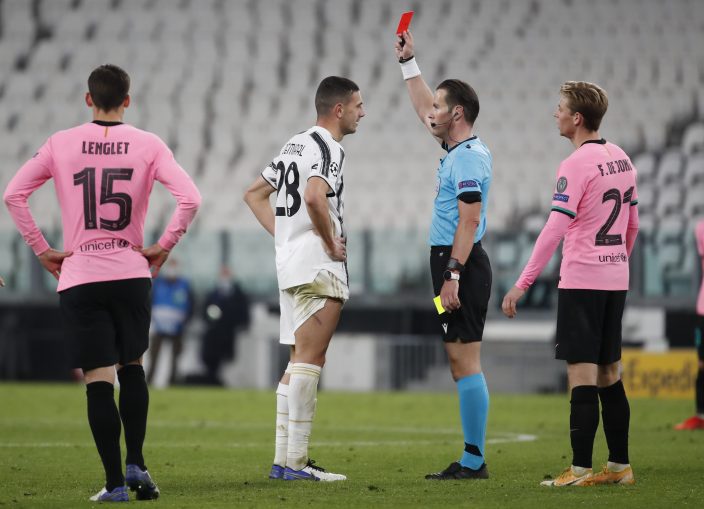 Barcelona quickly pushed back the Italian champion and Antoine Griezmann’s shot struck a post in the second minute. The lead arrived in the 14th from Dembélé’s deflected, looping shot.

Barcelona’s forwards were often hesitant and wasteful, with even Messi missing the target with a clear shooting chance on his left foot.

Juventus officially had no shots on target yet its No. 9 Alvaro Morata had a hat-trick of goals disallowed for offside calls. The third would have leveled in the 55th but was ruled out more than two minutes later after a video review. 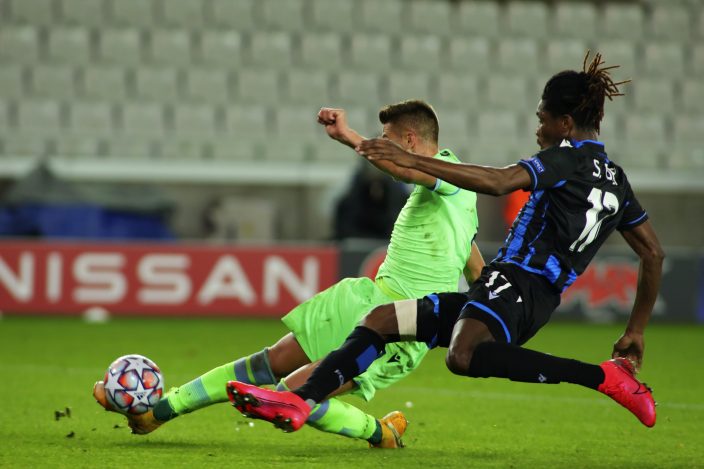 Also in Group G, Ferencváros and Dynamo Kyiv missed the chance to join Juventus on three points by drawing 2-2 in Budapest before a crowd of 6,171.

Ferencváros coach Serhiy Rebrov, who played and coached at Dynamo, saw his team fall two down in the first half, then earn a point with substitute Franck Boli’s 90th-minute strike. 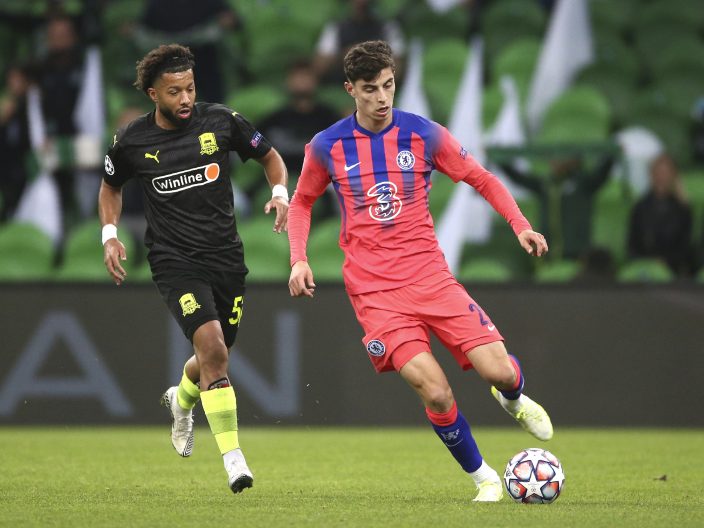 Chelsea’s Russian owner Roman Abramovich used his team’s trip to his home country to make a rare visit to see a game.

Abramovich, whose British visa was withdrawn in 2018 during diplomatic tensions with Russia, was rewarded with a 4-0 win in Krasnodar.

Chelsea’s players are not used to seeing their owner, nor any fans at games. There were 10,544 spectators in the first paying crowd Chelsea has played for since the coronavirus pandemic was declared in March.

Hakim Ziyech, in his first start for the 2012 European champion, scored in a late burst of goals. Another expensive summer signing, Timo Werner, scored a penalty after regular taker Jorginho missed from the spot in the 14th. United States international Christian Pulisic came off the bench to score in stoppage time.

Italian forward Moise Kean’s goals lifted Paris Saint-Germain to a 2-0 win at Istanbul Başakşehir after Neymar limped off with a muscle strain.

Kean, who is on loan to PSG from Premier League leader Everton, scored in the 64th and 79th minutes. After two goals in the French league at the weekend, Kean already matched his goals tally for all of last season in England.

For a game between teams owned by the government of Turkey and the state of Qatar, PSG wore a uniform in the maroon of Qatar’s national flag. The official attendance was 350.

Manchester United's Rashford has had a stunning October on and off the field, leading a campaign against child poverty that embarrassed the British government.

Rashford, who scored the winning goal at PSG last week, came off the bench to score a late hat trick and seal United’s 5-0 rout of Leipzig, a semifinalist last season.

Another homegrown young forward, Mason Greenwood, opened the scoring in the first half and Anthony Martial scored a penalty.

United leads Group H with a maximum six points, three ahead of PSG and Leipzig.

Neither game in Group F was played with fans in the stands, and Lazio traveled to Belgium with barely enough first-team players due to a COVID-19 outbreak at the club.

Lazio still earned a 1-1 draw at Club Brugge to give both four points, one clear of favored Dortmund with top-seeded Zenit last after two defeats.