After finally winning a match at Juventus, Barcelona will be looking to turn things around in the Spanish league.

The Catalan club has a good chance to build on its Champions League success in Italy when it visits Alavés on Saturday after going winless in three straight league games, including last Saturday's loss to perennial title rival Real Madrid.

Barcelona is already six points behind second-place Madrid, and another slip would open up a worrying gap — despite having a game in hand. 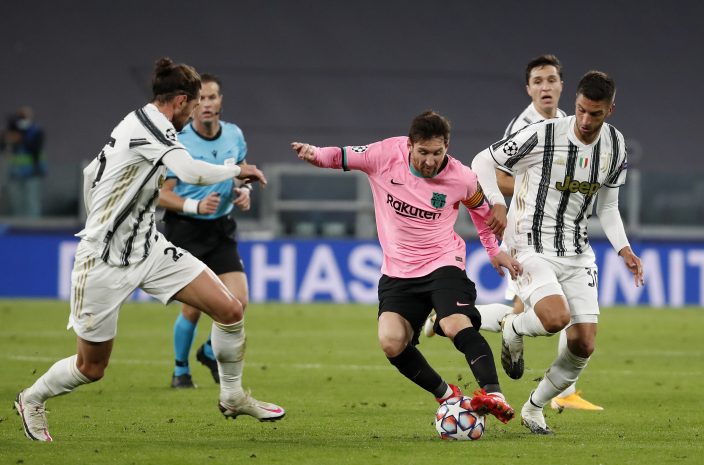 “If we keep playing like this, we will get some big wins,” Barcelona right back Sergi Roberto said. “After the loss to Madrid, it was important to get a good result. ... We want a Barcelona that dictates games, has the ball, and defends well. And that is what we are doing. We have a new coach and are getting our rhythm.”

Barcelona had never won in six previous visits to Juventus. But the team put in what coach Ronald Koeman called its best performance this season in the 2-0 victory on Wednesday.

The club had started well under Koeman, winning two matches by a combined 7-0 score. Then came a dip in the Spanish league, with a 1-1 draw against Sevilla, a 1-0 loss at Getafe, and a disappointing 3-1 home loss to Madrid. 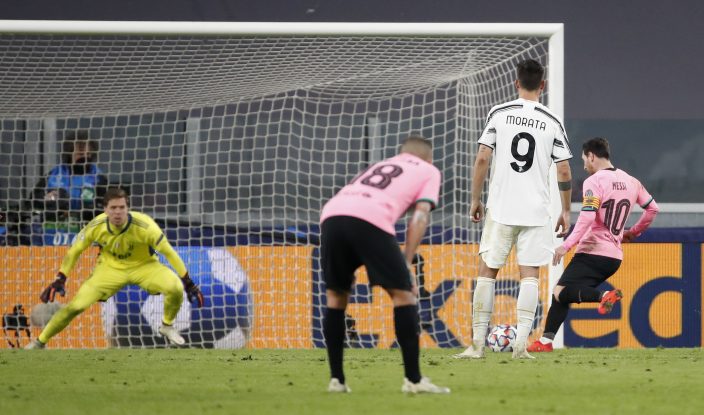 That winless run mirrored the turmoil in the boardroom. President Josep Bartomeu announced that he and his board were resigning on Tuesday, thereby avoiding the possibility of becoming the first club president to be ousted in a no-confidence vote — a vote that more than 20,000 angry club members had successfully lobbied for.

Now, following the win in Turin, Barcelona is close to earning an early pass to the knockout rounds of the Champions League. The team leads Group G with six points, three more than Juventus. Dynamo Kyiv and Ferencváros have one point each.

The caretaker board that will run Barcelona’s day-to-day operations following the exit of Bartomeu was introduced on Thursday. It has the challenging task of determining how to safely hold elections for a new president during a resurgence of the coronavirus.

“Barça continues forward,” said Joan Trayter, a member of the caretaker board. “It helps us a lot that the team won in Turin, where it never had before.”

Barcelona has endured big losses in the knockout rounds of the Champions League over the past four seasons, like the 8-2 drubbing it took against Bayern Munich last season. There is a long way to go before reaching that critical stretch of the competition, but the victory on Wednesday gave Barcelona reason to be hopeful.

The defense held up without the suspended Gerard Pique even after the injury to Ronald Araújo, when Frenkie de Jong shifted back from midfield to help Clement Lenglet.

Gone is the well-known attack spearheaded by Luis Suárez. But Messi is now surrounded by multiple weapons that Koeman constantly shifts to find the perfect fit — and keep opponents guessing.

Juventus never figured it out.

And perhaps most importantly, Messi showed once again that he just wants to play — and to win — despite his offseason request to leave the club he has been a part of for 20 years.

Madrid counting on midfielders and defenders to keep scoring