Kimi Raikkonen and Antonio Giovinazzi will remain with Alfa Romeo next season, the Formula One team said Friday.

The 41-year-old Raikkonen was the 2007 champion and this season became the driver with the most race starts. Next season will be his 19th in F1.

“This is a team that values hard work over words and this fits well with my style: I am looking forward to next year and hopefully making some steps forward towards the front of the midfield with the team,” the Finnish driver said in the team’s announcement. 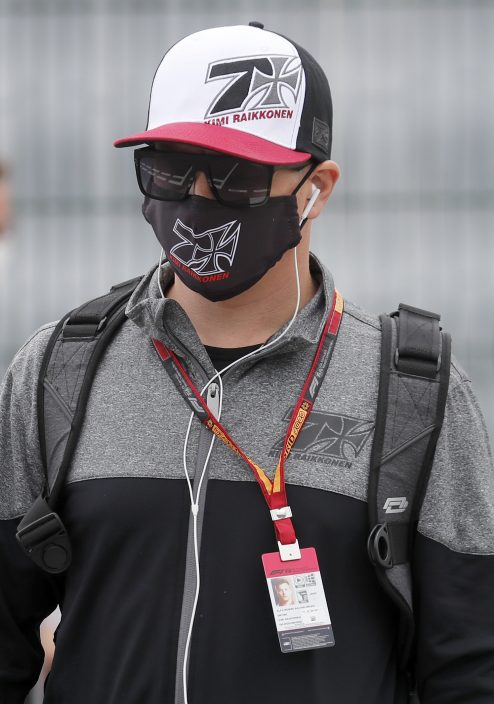 Raikkonen and Giovinazzi have been teammates for the past two seasons. The 26-year-old Italian driver has three points from two top-10 finishes this season.

On Thursday, Alfa Romeo renewed its sponsorship with Sauber for next season.

The Emilia Romagna Grand Prix in Imola is scheduled for Sunday. 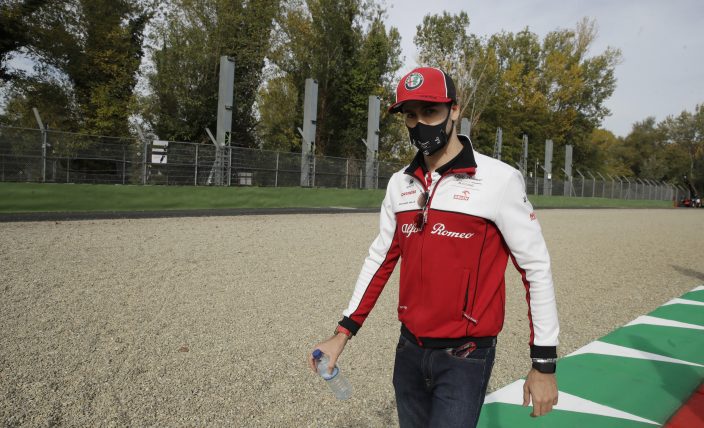