A former high-ranking FIFA official was convicted Friday in a corruption case in Switzerland, while the president of Paris Saint-Germain was acquitted.

Jérôme Valcke was found guilty of a lesser change of forging documents linked to World Cup broadcasting deals in Italy and Greece. He was acquitted of accepting bribes and criminal mismanagement while he was FIFA secretary general from 2007-15.

Valcke was given a 120-day suspended sentence and ordered to pay FIFA 1.75 million euros ($2 million) in restitution. Prosecutors had asked for a three-year sentence. 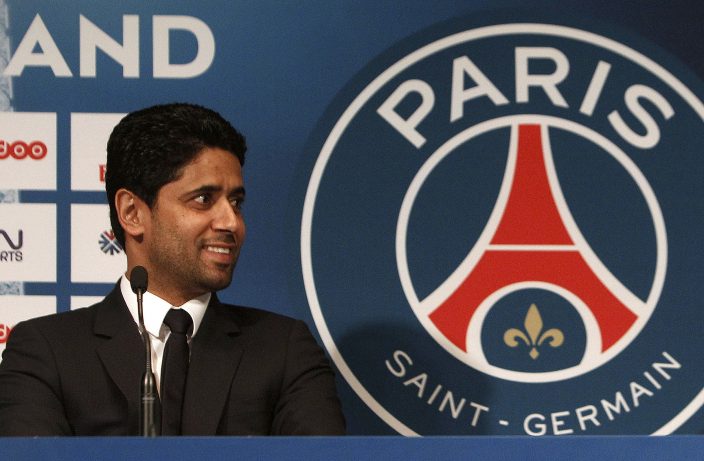 PSG president Nasser al-Khelaïfi, who is also a Qatari soccer and television executive, was cleared of a single charge of inciting Valcke to commit aggravated criminal mismanagement.

That charge was linked to Valcke’s use of a vacation home in Italy about six years ago. At the time, FIFA renewed World Cup rights in the Middle East and North Africa for Qatari broadcaster beIN Media Group, which is led by al-Khelaïfi.

“Today’s verdict is a total vindication,” al-Khelaïfi said in a statement. “It restores my faith in the rule of law and in due process, after four years of baseless allegations, fictitious charges and constant smears of my reputation.” 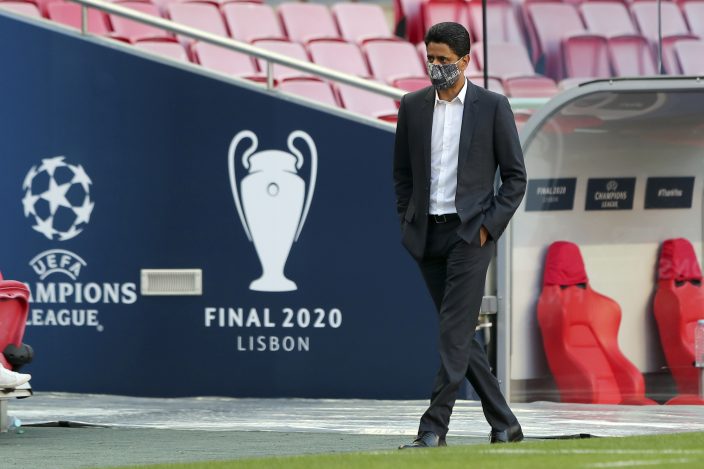 Al-Khelaïfi, who is a minister in Qatar’s government and a member of the UEFA executive committee, was not linked to the bribery charge against Valcke.

A third defendant, Greek marketing agency executive Dinos Deris, was acquitted on charges of active corruption with Valcke and inciting him.

Valcke's conviction, albeit on a minor charge, is the first secured by the Swiss prosecutors who began investigating FIFA and international soccer officials six years ago.

Romania activist urges people to do something good ever ...

A gentle hero to many in Romania, ...