Freiburg took an early lead through Lucas Höler's third-minute goal before Alario scored twice. It marked the first time he's scored in three consecutive Bundesliga games despite being in his fourth season with Leverkusen.

Midfielder Nadiem Amiri made it 3-1 for Leverkusen with his first goal of the season before substitute Nils Petersen scored to give Freiburg hope of a draw. 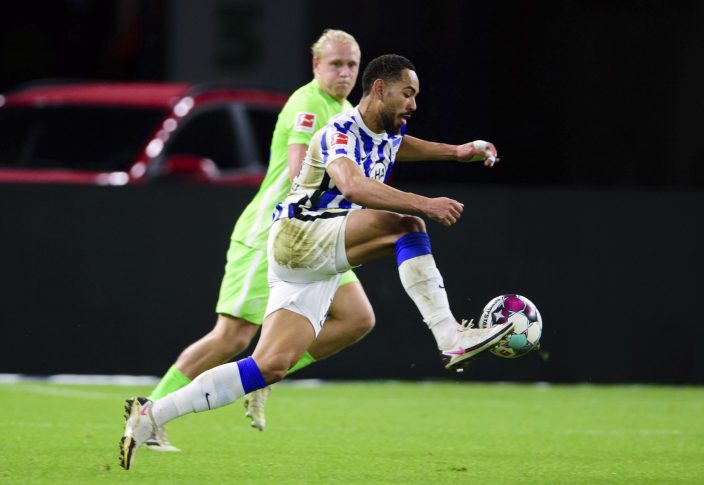 Matheus Cunha, right, from Hertha controls the ball against Xaver Schlager from Wolfsburg during their Bundesliga soccer match at the Olympic Stadium in Berlin, Germany, Sunday Nov. 1, 2020. (Soeren Stachedpa via AP)

Defender Jonathan Tah made sure of the three points at a corner in the 84th with a header as Leverkusen scored four goals in a league game for the first time since May.

Leverkusen moved up to fourth with the win, while Freiburg is 13th.

Hertha Berlin's run of four defeats ended in a 1-1 draw with Wolfsburg, which recorded its fifth draw in six Bundesliga games. Matheus Cunha gave Hertha the lead in the sixth minute but Ridle Baku leveled for Wolfsburg 14 minutes later. 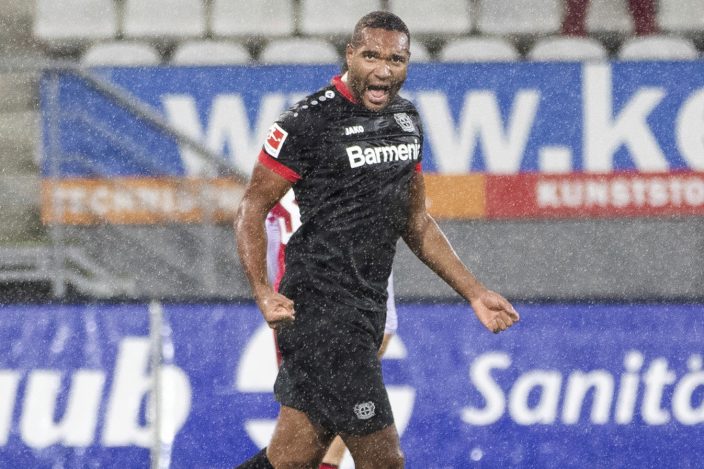 Leverkusen's Jonathan Tah celebrates after scoring to bring the score line to 2:4 against Freiburg during their Bundesliga soccer match at the Black Forest Stadium in Freiburg im Breisgau, Germany, Sunday Nov. 1, 2020. (Tom Wellerdpa via AP)

Hertha missed a string of second-half chances to take the three points.

French midfielder Matteo Guendouzi came off the bench to make his first appearance for Hertha since joining the club on loan from Arsenal. Guendouzi joined Hertha on Oct. 5 but was sidelined when he had to spend time in isolation after testing positive for the coronavirus.

Wolfsburg is 10th and Hertha 14th. 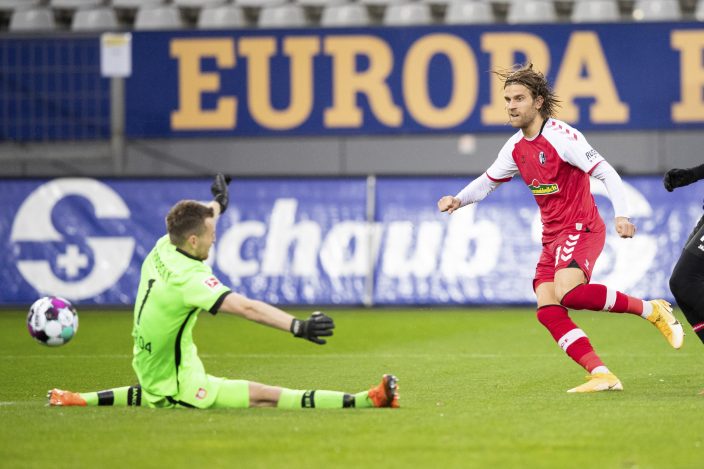 Indonesia's leader on Wednesday as ...