Jürgen Klopp has made no secret of his admiration for Atalanta’s all-out attacking game.

Perhaps because it’s similar to the way his Liverpool squad pours forward with speed and precision, often overwhelming its opponents.

In the first-ever meeting between the two teams, Klopp’s side was the one doing the overwhelming in a 5-0 rout of last season’s surprise quarterfinalist in the Champions League. 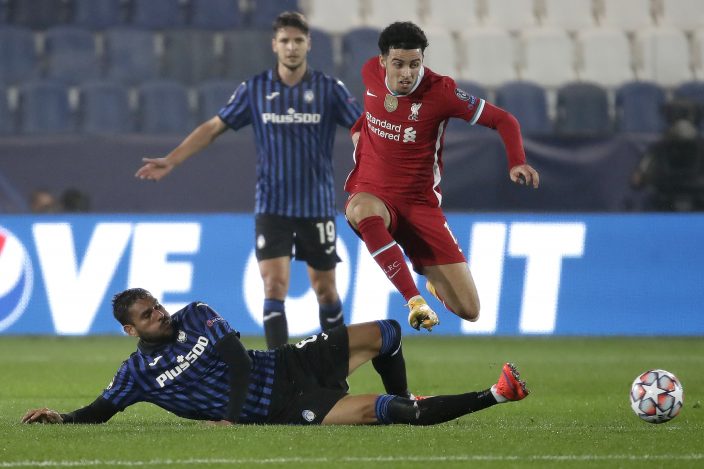 Atalanta's Jose Luis Palomino, on the ground, fights for the ball with Liverpool's Trent Alexander-Arnold during the Champions League, group D soccer match between Atalanta and Liverpool, at the Gewiss Stadium in Bergamo, Italy, Tuesday, Nov. 3, 2020. (AP PhotoLuca Bruno)

Portugal striker Diogo Jota scored a hat trick to take his tally to eight goals in 10 matches across all competitions since joining Liverpool in September.

Mohamed Salah and Sadio Mané also found the net for the 2019 champion, which strengthened its control of Group D with a full nine points.

Elsewhere on the third match day of the group stage, 13-time champion Real Madrid beat visiting Inter Milan 3-2 in Group B for its first win in this season’s competition courtesy of a late goal from Rodrygo. 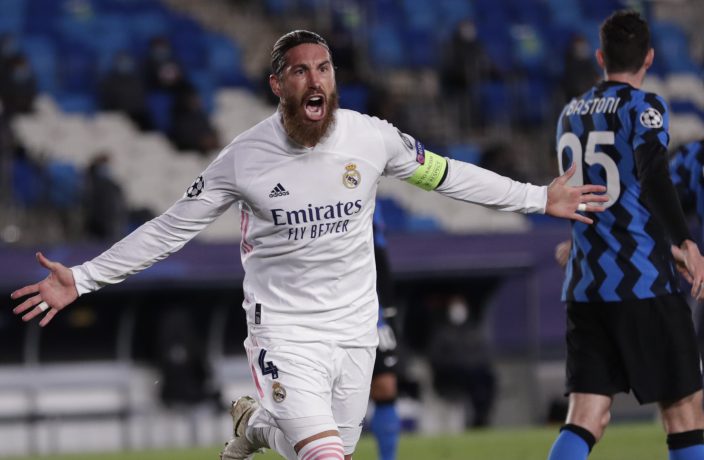 Defending champion Bayern Munich got late goals from Jérôme Boateng, Leroy Sané, Robert Lewandoski and Lucas Hernandez in a 6-2 win at Salzburg to preserve its perfect start in Group A.

Manchester City also stayed perfect with a 3-0 victory over Olympiakos in Group C with goals from Ferran Torres, Gabriel Jesus and João Cancelo.

In another rout, Borussia Mönchengladbach beat Shakhtar Donetsk 6-0 in Group B to match its biggest European Cup away win. 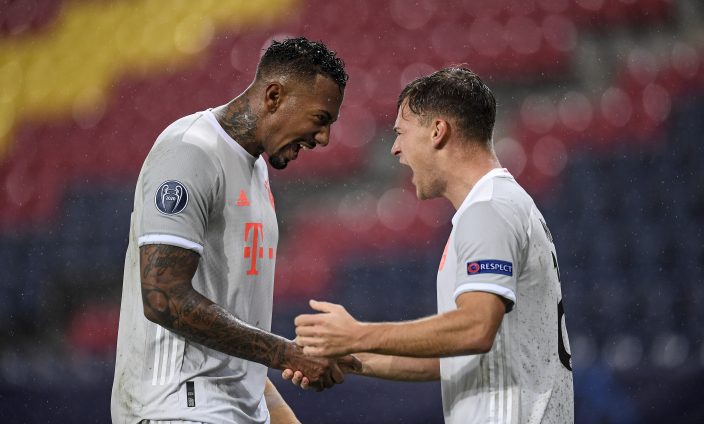 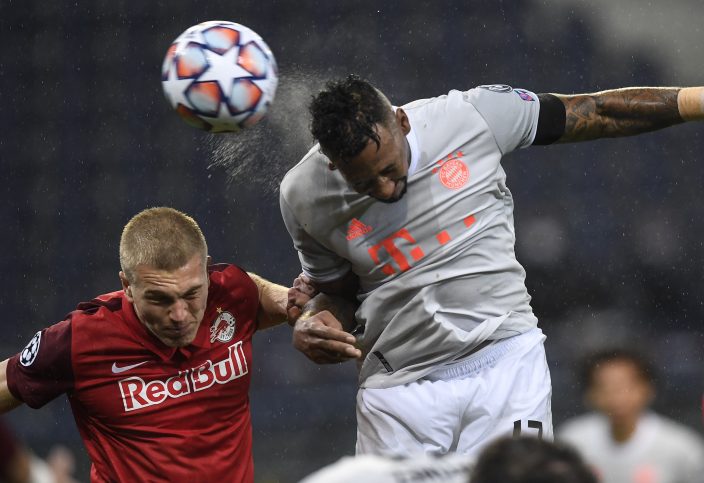 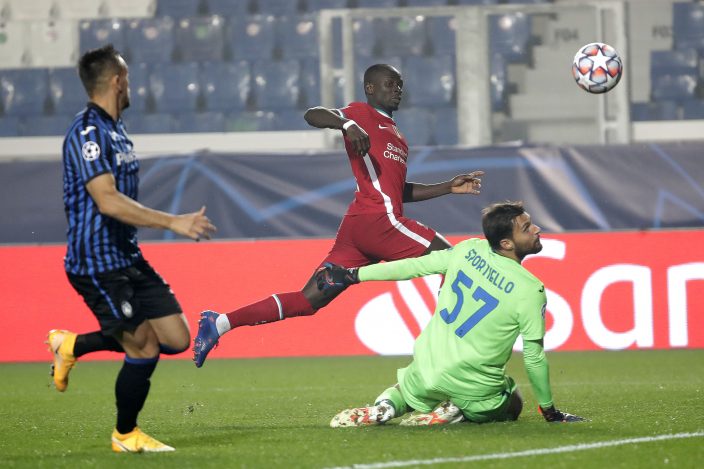 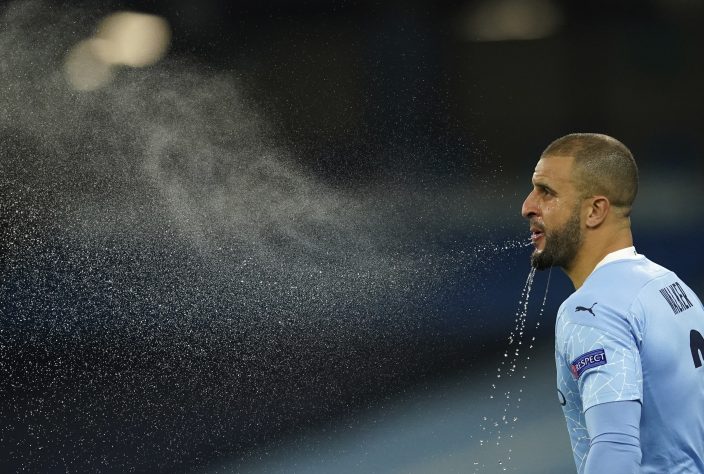