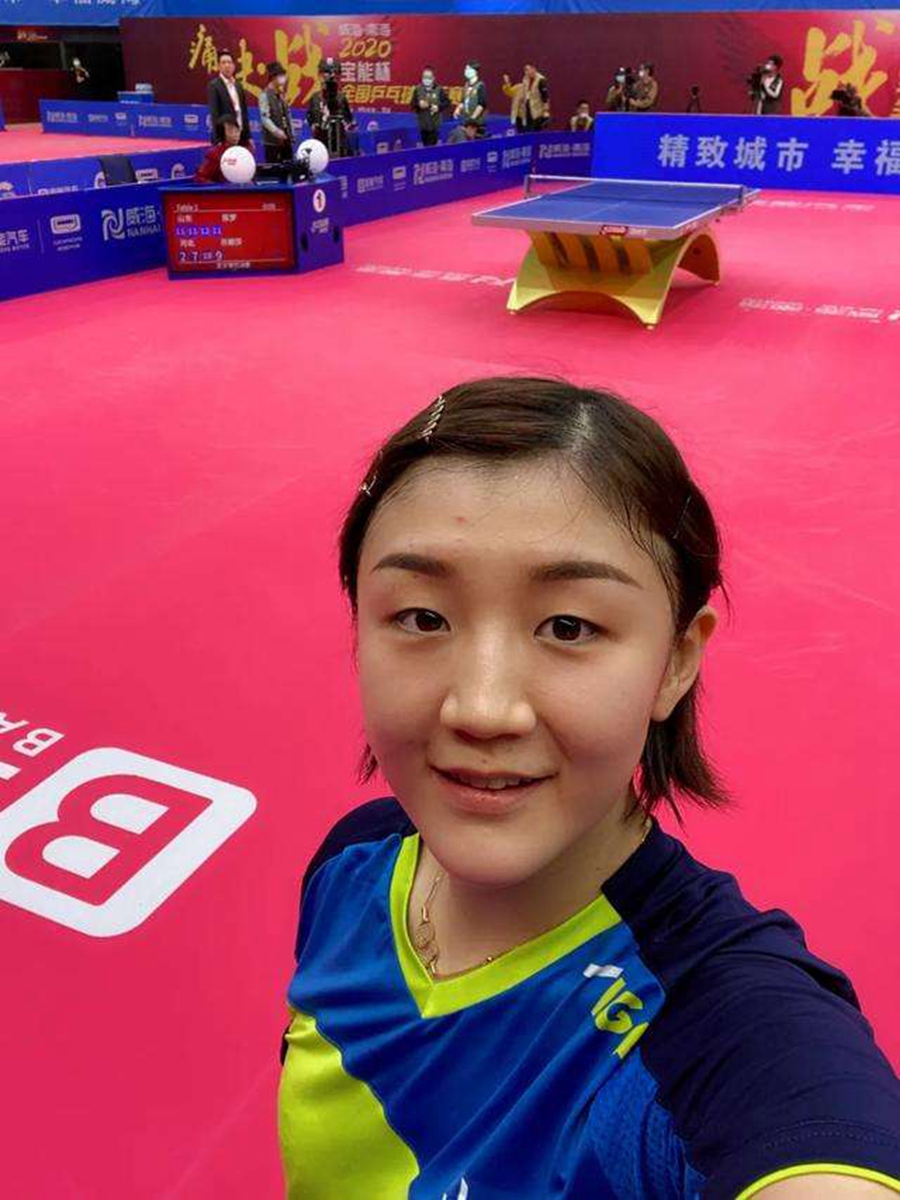 The road to the championship has been a rocky one since she first joined the national team in 2007. Though she has won more than a dozen singles international titles, the current world No.1 had failed to shine at the ITTF-ATTU Asian Cup and the three major Grand Slam competitions.

It was also not easy for Chen to emerge among competitive teammates, as the 26-year-old has long been sandwiched between "the aging and the young". She was defeated by the younger Wang Manyu in the women's singles at the 2018 Asian Games, and by her senior compatriot Liu Shiwen at the 2019 World Championships.

Discussing those defeats, Chen concluded underestimating her opponent as the biggest reason. "I could not judge and find problems in time," she said. 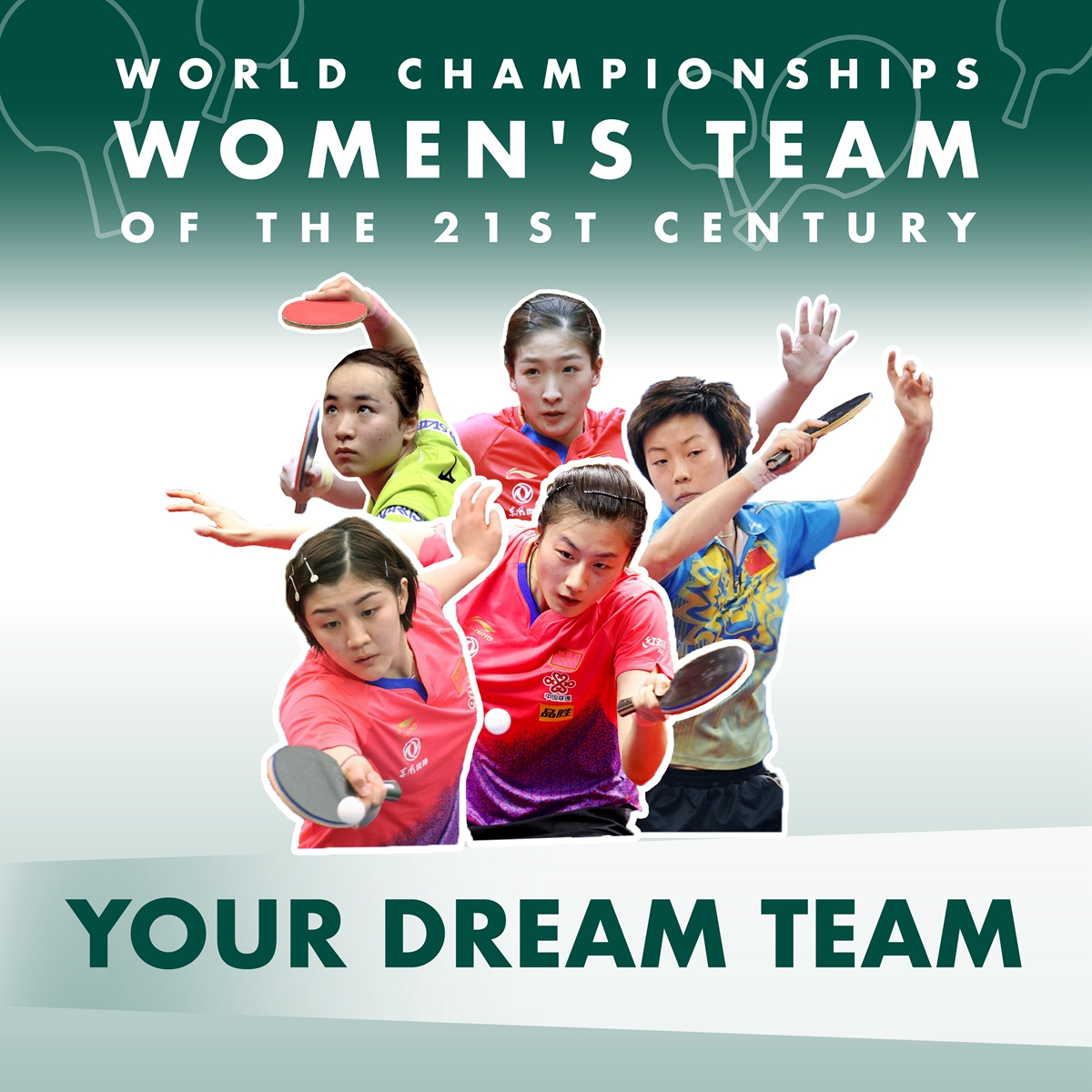 Faced with setbacks, Chen did not give up. "I will stick to it without fears."

At the China's table tennis Olympic practise test this year, she failed to win a medal and finished fourth. "At that time, there were so many distracting thoughts that I could not keep away from," she said.

After bouncing back from those challenges, the Shandong native came from one set behind to win four games in a row in the women's singles final of the ITTF Women's World Cup in front of her home fans. 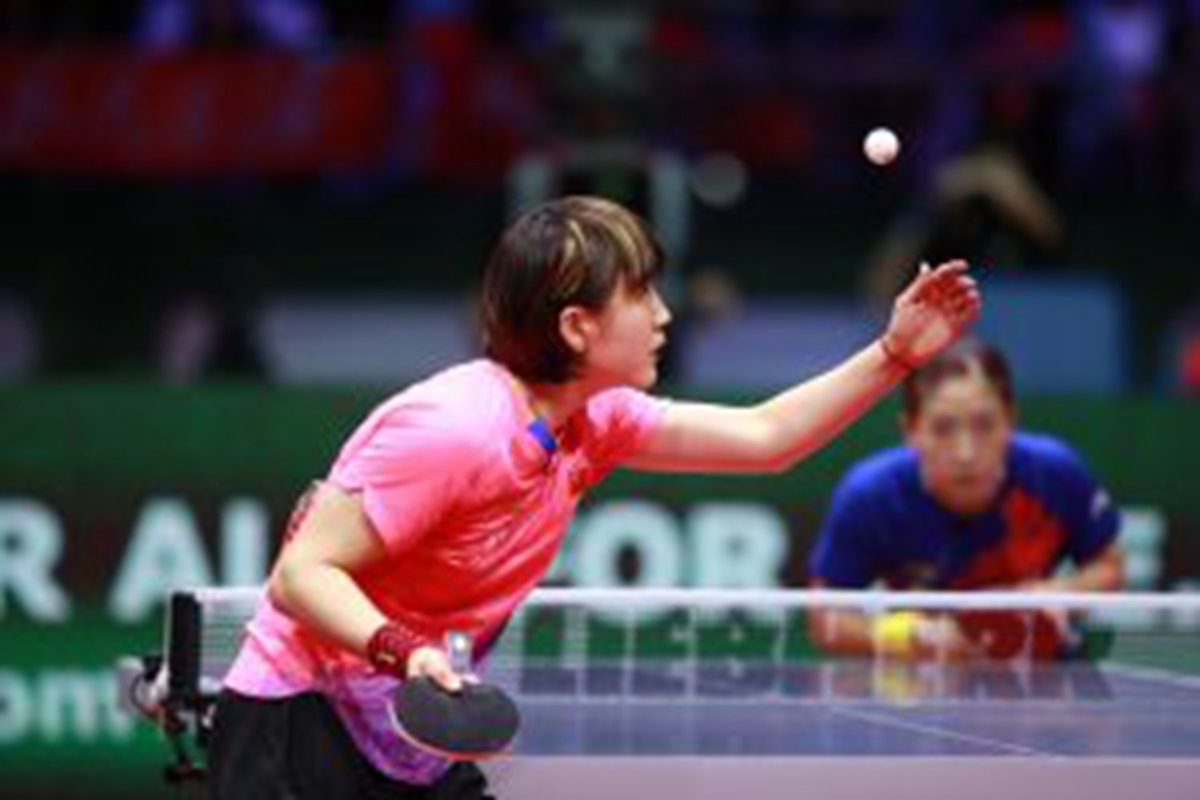 "This victory is a significant breakthrough for me. I was under enormous pressure before the game, and it was not easy for me to release and burst in the end," Chen noted.

Struggling with pressure and failures, she has laid down her burden and developed a mature mindset to fully display her skills.

Ahead of the 2020 Tokyo Olympics and the 2021 World Championships, Chen will face a crucial test as she will compete against her national teammates as well as elite overseas players if selected. 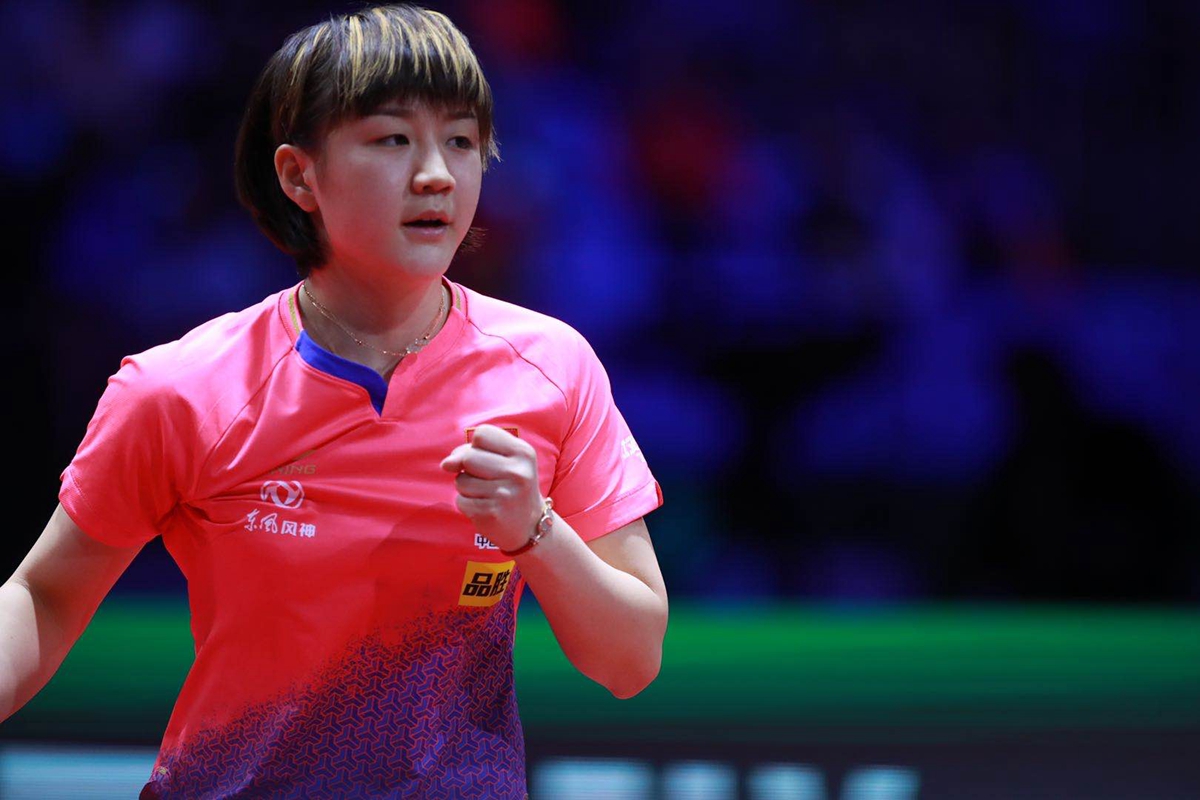 With a streak of four straight victories against Japan's Mima Ito, traditionally a strong rival of Chinese paddlers, Chen is determined to add further glory in the golden age of her career.

"This win has greatly boosted my confidence, and I will continue to set off with my dreams," said Chen.