Through decades, deaths and disasters, AC/DC keeps thundering on.

Forty-seven years along, and with the closest thing possible to their original lineup, the rockers on Friday are releasing “Power Up," their first album in six years.

It’s also the first since the 2017 death of Malcolm Young, who founded the band in Sydney, Australia in 1973 with his little brother, Angus. “Power Up” is dedicated to the elder brother and is shot through with his spirit and songwriting. 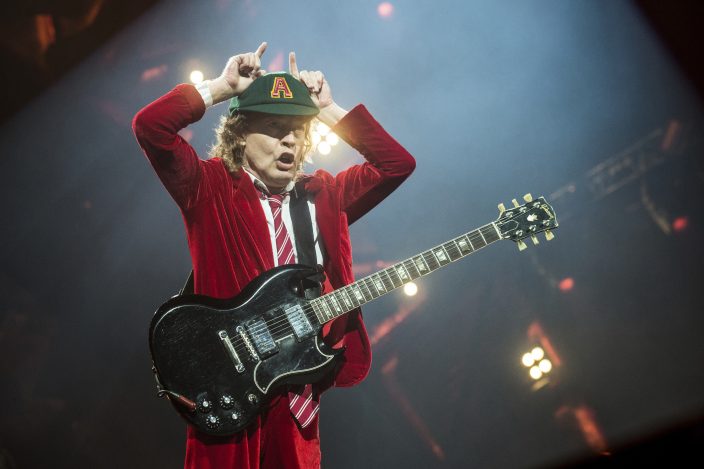 FILE - Angus Young, of ACDC, performs at Nationwide Arena on Sept. 4, 2016, in Columbus, Ohio. After 47 years, the band is releasing its 17th studio album, “Power Up,” on Friday. (Photo by Amy HarrisInvisionAP, File)

“We all felt Malcolm around us, he was there. We’re not spiritual type people, but, boy, oh boy,” lead singer Brian Johnson, 73, told The Associated Press in an interview via Zoom from his home in Sarasota, Florida. “Malcolm was a very strong character in real life, and him passing away wasn’t gonna stop that. He was there, everywhere, and I think you can tell it on the record.”

All 12 tracks are co-written by Malcolm and Angus Young, selected by the younger Young from a trove of unused songs that piled up during the band's long life.

“Malcolm and myself over the years, whenever we’d come to an album we always walked in with a lot of A-grade songs,” the 65-year-old Angus Young said via Zoom from his home in Sydney. “We always had a stack full more left that were all great, great tracks.” 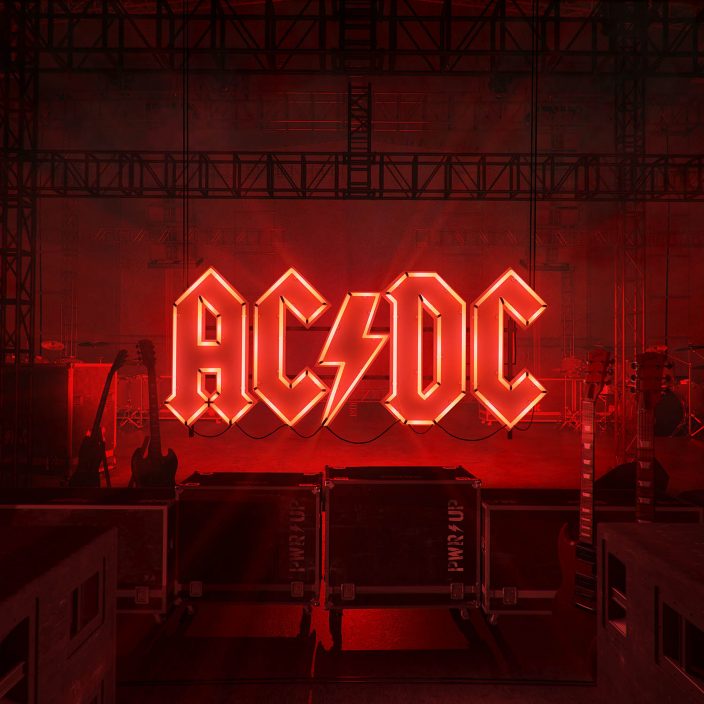 Most of the songs came from a fruitful writing period in a long gap between albums from 2000 to 2008, and Angus Young chose those that most evoked his big brother.

“I concentrated on the ones I knew were Mal’s favorites,” Young said. “It’s a fitting project for him. He always liked being simple and direct, so I felt, what better than his music?”

“Power Up," their 17th studio album, whose first single and video, the blues-inflected “Shot in the Dark,” were released in October, is overflowing with the same thundering chords and schoolboy sneers that made them legends with albums like “Highway to Hell” and ”Back in Black." The latter was also dedicated to a recently deceased essential bandmate, original singer Bon Scott, who died in 1980.

“There is the similarity between Bon’s tragedy and Mal’s," Angus Young said.

With Malcolm Young suffering from the dementia that would lead to his death, his nephew Stevie Young stood in for him on 2014's “Rock or Bust,” and did it again on “Power Up," though at 63 he's hardly the new kid.

“We’ve known Stevie forever and ever. He’s been around us for decades,” bassist Cliff Williams said via Zoom from his home in North Carolina. “So there was no trying to fit him into any kind of thing.”

After a tough tour in 2016 that Johnson couldn't finish because of hearing loss that had grown increasingly severe, it appeared the classic version of the band might never play together again.

He's since been equipped with state-of-the-art hearing-aid technology and had been anxious to get back on stage, especially after feeling how well it worked to rehearse with the band at full power.

“It was just a lot of fun to be with the boys, and I felt like I was equipped to actually go out and do something,” Johnson said. "My ammunition belt was full. I was ready to go.”

The album had been recorded in 2018 and early 2019, and the jam sessions came in preparation for the planned release date, early in 2020.

"We rehearsed quite a bit, because we were hoping to be able to maybe do some shows," Young said. “We’d done a couple of weeks of that, and then a few days later the world started to shut down.”

When the coronavirus reached pandemic levels, the album was shelved and the band went dark, stuck across different continents as they isolated with families and friends.

After nearly a year passed, the band and Columbia Records opted to release it in November.

“We’re doing a lot of promotional stuff to let people know, to get the message out that AC/DC’s got a new album," Young said. "Hopefully to cheer you up.”