Southampton heads to Wolverhampton seeking a sixth win in seven matches to stay in touch with the early-season pacemakers in the Premier League. The south-coast club lost its first two matches of the campaign but hasn't been defeated since. Wolves are midtable after a mixed start to the season. In the other game, Burnley, which is in the relegation zone after its first seven matches, goes for its first win of the season when it hosts Crystal Palace. 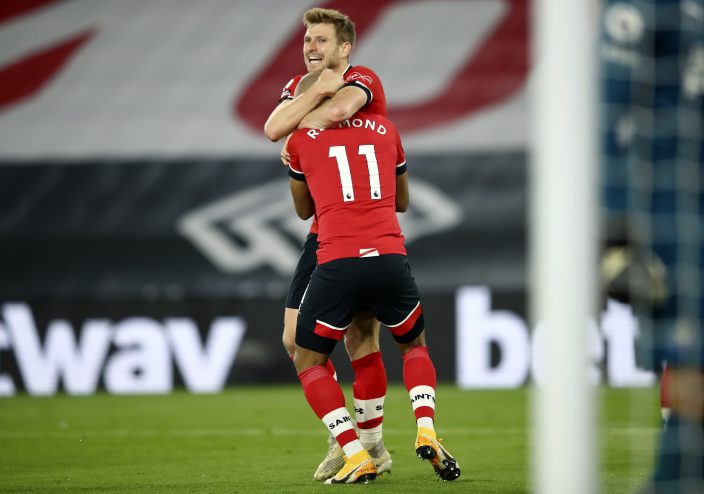 Athletic Bilbao hosts Real Betis with both teams looking to rebound from their losses before the international break. Betis lost 5-2 at Barcelona for its third loss in four matches. Athletic lost 2-1 at Valladolid for its second defeat in three matches. Betis is in the middle of the standings while Athletic Bilbao is trying to move further away from the relegation zone.