Wilfried Zaha had appeared in each of Crystal Palace's last 59 games in the English Premier League stretching back to February 2019.

Conor Coady hadn't missed a minute of Wolverhampton's 84 league games since its promotion back to England's top division in 2018.

The two mainstays were unavailable while they isolated during the coronavirus pandemic and that took its toll on their teams on Monday. 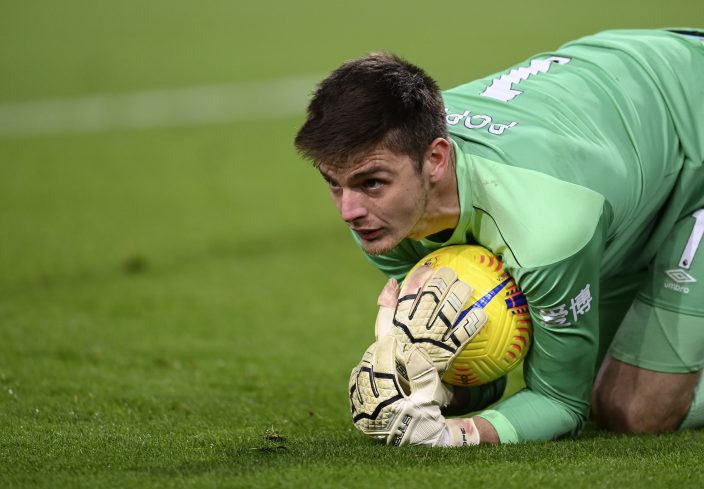 Burnley's goalkeeper Nick Pope makes a save during the English Premier League soccer match between Burnley and Crystal Palace at the Turf Moor stadium in Burnley, England, Monday, Nov. 23, 2020. (Michael ReganPool via AP)

Palace was toothless in attack without Zaha, who tested positive for COVID-19 ahead of the game, and slumped to a 1-0 loss to a Burnley side that hadn't previously won in the league. Chris Wood scored in the eighth minute.

Coady was missing for Wolves, having had to train in isolation after discovering he inadvertently came into contact with somebody who tested positive for the virus. With fellow center back Romain Saiss also out after contracting the virus, Wolves switched to a four-man defense for the first time since May 2017 — before the arrival of current coach Nuno Espirito Santo — and was uncomfortable until a late rally earned a 1-1 draw at home to Southampton.

Southampton led through a tap-in from Theo Walcott, who scored his first goal since returning for a second spell at the south-coast club where he started his professional career. 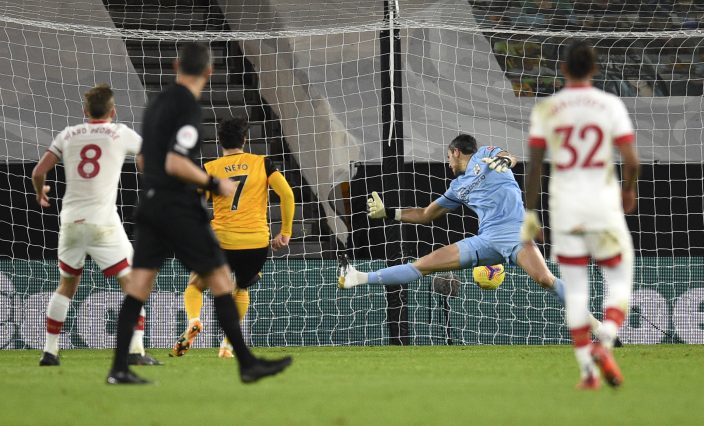 Pedro Neto came off the bench to rescue a point for Wolves in the 75th.

That equalizer stopped Southampton climbing to third place after nine games. Wolves and Palace are in midtable, while Burnley's first win of the season lifted Sean Dyche's team out of the bottom three. 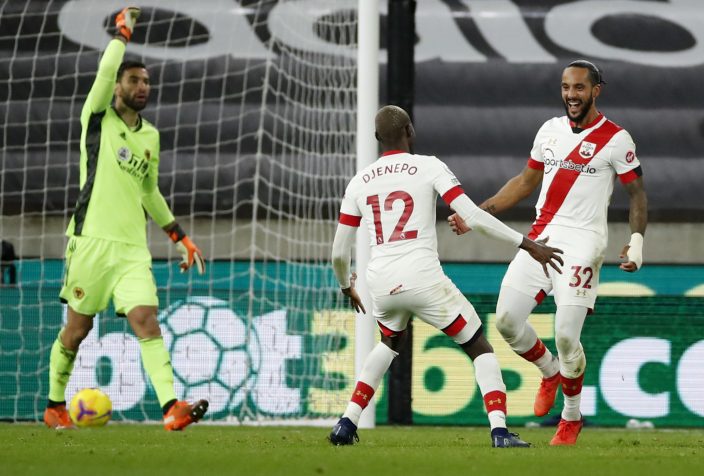 Hours after an angry mob of Trump ...

Dubai on Saturday unveiled the sig ...