GSA APPROVAL: The federal General Services Administration has recognized President-elect Joe Biden as the “apparent winner” of the Nov. 3 election. That formally starts the transition of power after President Donald Trump spent weeks testing the boundaries of American democracy. The move came after Trump suffered yet more legal and procedural defeats in his seemingly futile effort to overturn the election with baseless fraud claims. 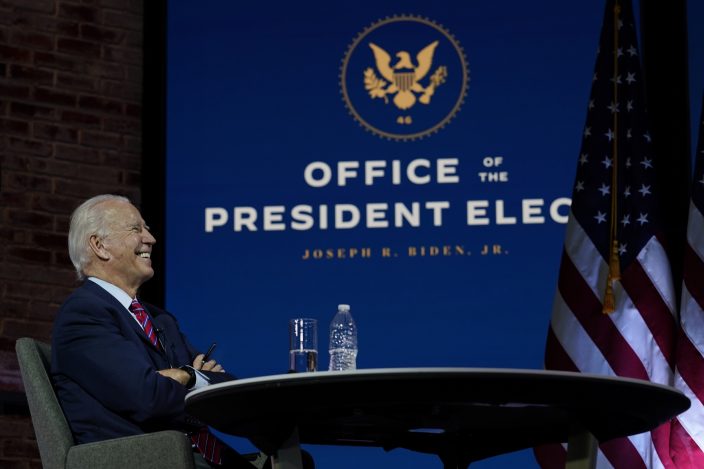 BIDEN'S TEAM: Biden is preparing to formally announce his national security team to the nation. Those being introduced are among Obama administration alumni whose roles in the upcoming administration signal Biden’s shift away from the Trump administration’s “America First” policies. The picks include former Secretary of State John Kerry to take the lead on combating climate change. Outside the realm of national security and foreign policy, Biden is expected to choose former Fed chair Janet Yellen as the first woman to serve as treasury secretary.

BIDEN ACCESS: The move by the GSA to acknowledge Biden as the apparent winner allows him to coordinate with federal agencies on plans for taking over on Jan. 20. The process, known as ascertainment, was delayed more than two weeks after Biden had surpassed the more than 270 electoral votes needed to secure the presidency. The government will now release $6.3 million to Biden’s transition team and 175,000 square feet of federal office space, among other things.

CERTIFIED: States have begun certifying their results from the Nov. 3 presidential election in the run-up to the Electoral College meeting in mid-December. Among the states certifying was Michigan, where Trump and his allies tried and failed to delay the process. The vote by a bipartisan state canvassing board in Michigan came days after certification in Georgia, another hotly contested battleground state. A total of 16 states have certified their results, awarding Biden 54 of his 306 Electoral College votes and Trump 73 of his 232 votes. 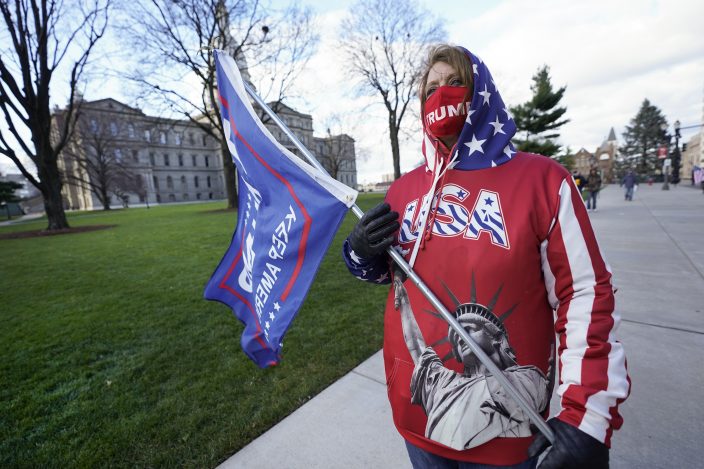 QUOTABLE: “(This) is probably the closest thing to a concession that President Trump could issue." — Senate Democratic leader Chuck Schumer after the federal General Services Administration acknowledged Biden as the apparent winner of the Nov. 3 election.

Awaiting Yellen at Treasury: Yet another daunting crisis