More than four decades ago, Lamar Alexander won a ticket to the governor's mansion after he walked more than 1,000 miles (1,609 kilometers) around Tennessee in a plaid shirt and hiking boots. He spent the night with 73 families and called his campaign headquarters from payphones.

Alexander, who served two terms as the state's chief executive before heading to Washington, is finishing up his third and final U.S. Senate term in a nation increasingly divided by the COVID-19 pandemic, issues of racial injustice and law enforcement, and the vitriolic election season.

In a recent interview with The Associated Press, wearing a facemask in the same red-and-black plaid he favored as a young candidate, the 80-year-old Republican lawmaker discussed how he has navigated the presidency of President Donald Trump. 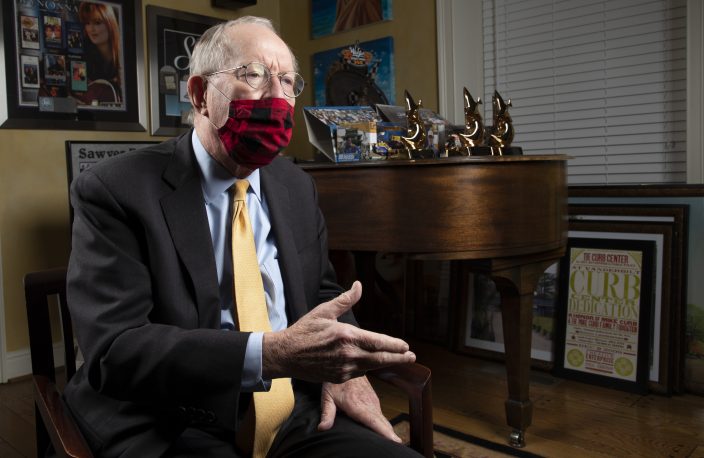 Known as a dealmaker from a more cooperative, bygone era, Alexander has spent his final years, in part, deciding how and whether to react to what Trump is saying, doing and tweeting, without losing a partner in the White House who shares some of his own priorities.

“President Lincoln, if he got mad, he’d write a hot letter and put it in the drawer,” Alexander said. “Today, if the president gets mad, he puts it out on a tweet to 72 million people and they put something out on their tweet. So, this drives a lot of division in the country. The blessings of an internet democracy — we’re somehow going to find a way to tolerate it and live with it if we want to unify the country and solve big problems in a way most of us can accept.” 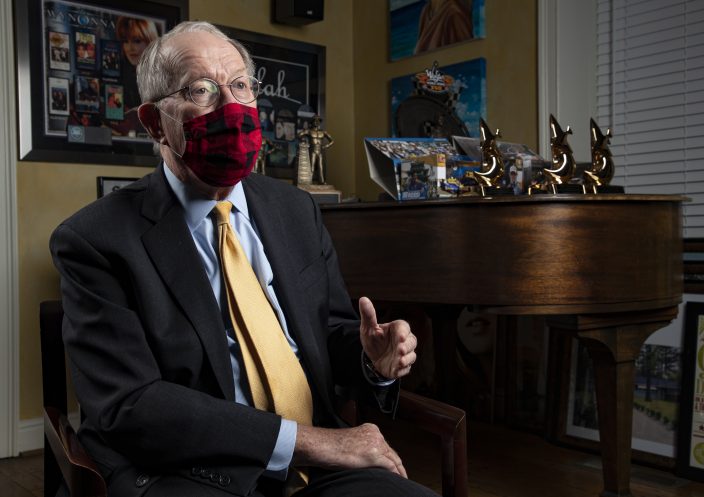 The former U.S. education secretary and two-time presidential candidate recently urged Trump’s team to begin the transition with Democratic President-elect Joe Biden, citing the need to keep coronavirus vaccine distribution plans on track. Even before COVID-19, the Senate health committee chairman pushed back against anti-vaccine disinformation. This summer, he also pressed Trump to wear a mask more often to set an example for his followers.

The attorney and businessman helped draw the auto industry to Tennessee as governor. He served as the University of Tennessee's president before his 2002 election to the Senate. Tea party-aligned opposition arose during his 2014 reelection, resulting in a tighter-than-desired GOP primary win of 9 percentage points.

The legislative wins he touts most aren't really the kinds of accomplishments that put politicians in the limelight: A copyright law change to sort out pay for songwriters in the digital age; simplification of the federal college aid application; legislation to cut in half maintenance backlogs in national parks, national forests and other public lands; national laboratories funding; and an education law that gives states authority to decide how to use certain testing results to evaluate teachers and schools. 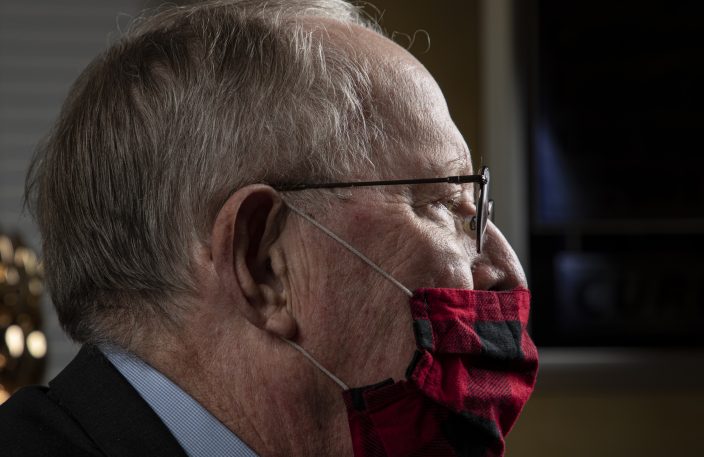 But the spotlight shone brightly on Alexander during some particularly fraught moments in the administration — most notably, when the senator voted against allowing witnesses and to acquit Trump during his impeachment trial.

“On the impeachment, I said I thought he did it," Alexander said. "That didn’t justify removing him from office.”

Alexander is retiring at the end of his term in January. Former U.S. Ambassador to Japan Bill Hagerty ultimately won the open seat with Trump's endorsement and his pledge to support the president's priorities. Hagerty emerged from a rough primary in which he and another Republican traded fire over who was better aligned with Trump. Alexander said the jury's still out on how Hagerty will act in office, but he predicted he will be an "excellent senator."

“A lot of things are said in campaigns, and they have been for a long time. They don’t have much to do with what happens after you get elected,” Alexander said. “So I think we need to wait and see.”

Alexander, who served in the Senate with Biden, said his focus on unifying the country is “exactly the right message," but he said Biden should not veer too far left. Senate Republicans could aim to block Biden's priorities if they deem them too progressive. Thus far, key Senate Republicans have kept quiet on confirmation of Biden's Cabinet nominees.

“He’s a person of good character,” Alexander said of Biden. “He’s well-liked in the Senate on both sides of the aisle. He listens well. He’s well-acquainted with leaders around the world. Those are his strengths. The difficulty he is going to have is with the radical left agenda of the Democratic national party.”

As the U.S. nears a new presidency and a COVID-19 vaccine, Alexander says there are good reasons for Americans to reject disinformation about both the coronavirus and the election.

He said the hand tally of votes cast in the presidential race in Georgia, for example, “should reassure the American people that the election is valid.”

Additionally, Alexander said he hopes the high effectiveness rates and safety of COVID-19 vaccines will outweigh concerns. For people who don't buy into masks, he suggested talking to frontline workers.

“When I stopped smoking was when my doctor showed me a picture of a lung of a person who died from lung cancer," Alexander said. "I think what might persuade people is if they talk to a nurse who has been dealing with people in a hospital who are dying from COVID.”