The Brazilian man who previously confessed to killing Hitomi Akamatsu in Brazil's Goiás state has admitted that he also raped the Japanese woman, according to a statement from local police.

Her body was found in a ditch next to a waterfall last week. Police identified the 18-year-old killer as Rafael Lima da Costa, who claimed during his first interrogation that he used Akamatsu's blouse to strangle her, and hadn't said that he raped her.

Following discovery of the woman's clothing in an abandoned home and her underwear elsewhere in the woods, police interrogated da Costa again. He confessed to the rape, and police have indicted him for that as well as homicide resulting from a robbery and for hiding a cadaver, according to the statement. 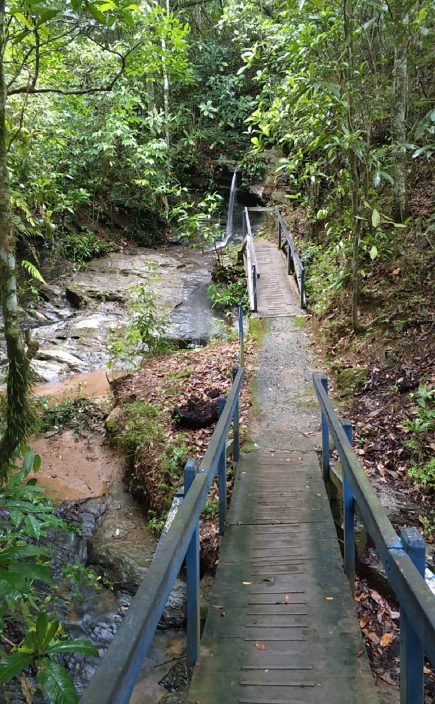 The Associated Press was unable to seek comment from the man, who remains under preventative arrest.

Akamatsu moved to the city of Abadiania to seek treatment for her skin cancer after she survived a nuclear accident in Japan. She remained there after the arrest of the spiritual healer known as João de Deus, or John of God, who drew people from all over the world to his small city two hours west of Brazil’s capital with promises he could treat everything from depression to cancer. Last year, the healer was found guilty of committing multiple rapes.

Akamatsu’s body was found after her friend reported her missing, which prompted authorities to send out a search party with tracker dogs.

A forensic report from Goiás state’s crime lab that came back last week indicated cranial trauma was the actual cause of her death, not strangulation. Da Costa maintained he had strangled her to death, detective Isabella Joy told the AP in a text message.

He also maintained that he had intended to rob somebody to pay off a drug debt, that Akamatsu had passed him by, and that she wasn't specifically targeted, Joy said.

All eyes on QBs as Packers host Bucs for NFC championsh ...

For as much as Tom Brady and Aaron ...