It's a demonstrably difficult task to find a comic screen partner worthy of standing opposite Melissa McCarthy, so you have to appreciate “Superintelligence" for throwing in the towel.

In it, McCarthy plays Carol Peters, a former Yahoo executive who's chosen, purely for her extreme averageness, by a newly liberated, megalomaniacal artificial intelligence that presents her with a three-day test to prove humanity isn't worth destroying. It's the kind of set-up that would have once presided over by the devil or some demigod, but now that role goes to Alexa.

That means that for much of “Superintelligence," a new comedy streaming Thursday on HBO Max, McCarthy is walking around on her own, her only foil a disembodied voice (James Corden's) or an occasional talking screen. That's not as good as McCarthy with either of her best recent on-screen partners — Sandra Bullock ("The Heat"), Richard E. Grant ("Can You Forgive Me?") — but it's not bad. It means McCarthy has the movie if not completely to herself (Corden's cheery warmth still comes through, and Bobby Cannavale winningly plays her love interest) then nearly so. Even though the innocuous “Superintelligence” is on the bland side, it remains hard not to enjoy two hours with McCarthy. 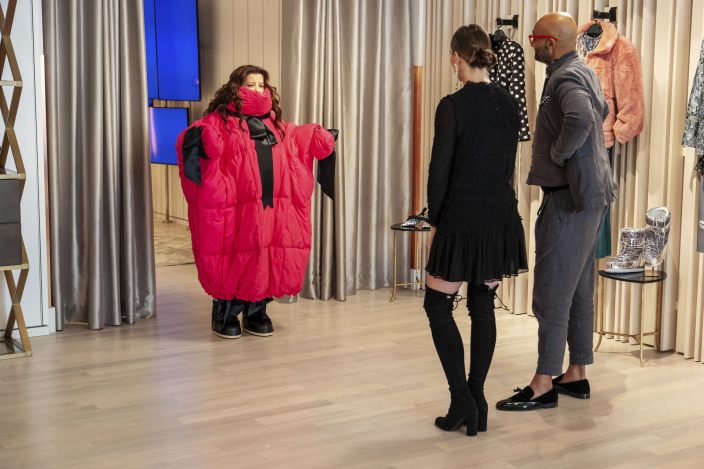 This image released by HBI Max shows Melissa McCarthy, left, in a scene from "Superintelligence." (Hopper StoneHBO Max via AP)

The more telling companion of McCarthy's in “Superintelligence” is her husband, the director Ben Falcone. This is their fourth film together with Falcone behind the camera, and it may be the best of the bunch. That, however, isn't saying much considering their run of “Life of the Party" (2018), “The Boss” (2016) and “Tammy” (2014). Those films have their moments, and they're always shot-through with affection for their leading lady. But they're easily the weaker, more forgettable side of McCarthy's filmography.

“Superintelligence," written by Steve Mallory, is the most high-concept of their films together, and it's ultimately an excuse to bring apocalyptic stakes to a rom-com plot. Faced with the possible end of the world, Carol resolves to reconnect with an old flame (Cannavale). Their chemistry together is easy and relaxed, if not especially funny. The cast overall feels wasted, especially the supporting performances of Brian Tyree Henry (as a computer scientist), Jean Smart (the president) and Sam Richardson — the talented “Veep” performer who I sincerely hope soon gets his own movie. Like a lot of studio comedies of late, it feels like there's space here for jokes that mostly never quite got filled in.

The real romance in “Superintelligence” might not be between any of the characters, but McCarthy and Falcone (who also makes his typical cameo). Their collaborations are uneven but warmhearted, and their movies together feel like an almost sweet sacrifice of quality for the sake of family. 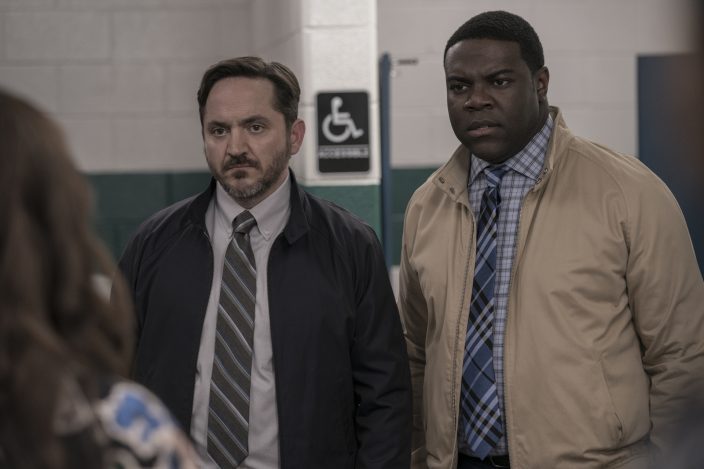 This image released by HBI Max shows Ben Falcone, left, and Sam Richardson in a scene from "Superintelligence." (Hopper StoneHBO Max via AP)

“Superintelligence,” a Warner Bros. release, is rated PG by the Motion Picture Association of America for some suggestive material, language and thematic elements. Running time: 105 minutes. Two and a half stars out of four.

Quite suddenly, if only for a free ...