Remy Martin eclipsed 20 points for the 26th time in his Arizona State career Friday night and his team needed virtually every one of them to avoid an upset.

Martin scored 26 points and freshman Marcus Bagley made three key free throws in the final minute to lead No. 18 Arizona State to a 94-88 win over Rhode Island in the Empire Classic on Wednesday night. 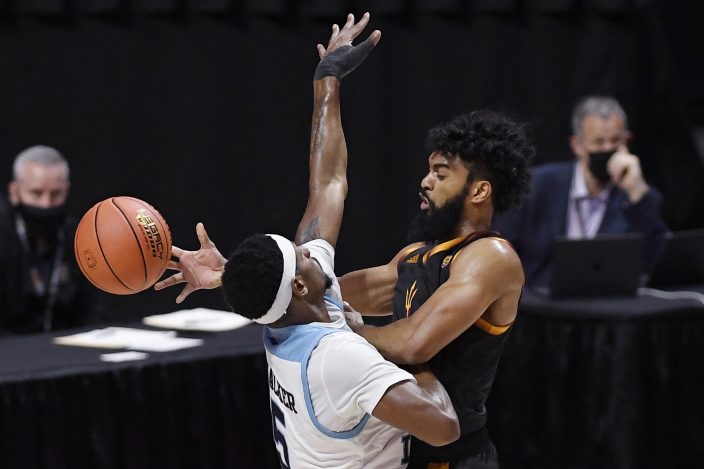 “It was surreal at first,” Bagley said of his first college game. “I’ve dreamed about playing for Arizona State and to finally be out there with ASU across my chest felt amazing.”

“Chris, overall, was huge tonight,” ASU coach Bob Hurley said. “He doesn’t miss practice, works his (butt) off every day. Karma is good to people like that.” 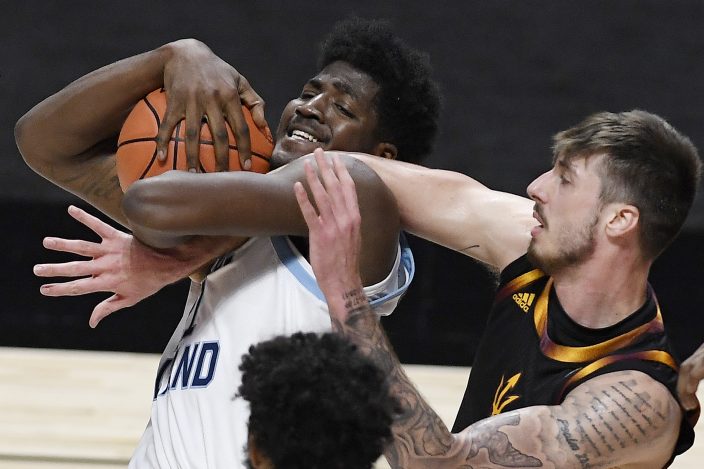 Walker scored 14 straight points for the Rams early in the second half. His 3-pointer with 12:33 left gave Rhode Island a 67-64 lead, helping the Rams erase what was once a 16-point deficit.

“I’ve got to do a better job at keeping my composure as well,” Rhode Island coach David Cox said. “I went all last year without a technical and I showed a lack of discipline myself. We had four guys with three fouls in the first half. I’ve never coached in a game like that.”

ASU’s opponent was supposed to be No. 2 Baylor until learning that coach Scott Drew contracted COVID-19 and began a mandatory quarantine.

Arizona State: The victory came the way many have in the Bob Hurley era: with plenty of offense. The Sun Devils are the highest scoring team in the Pac-12 over the past three seasons, averaging 78.1 points per game. It’s led to more lofty expectations, including a chance at a third straight NCAA Tournament appearance since the early 1960s.

Rhode Island: The Rams return only five players from last season and will rely on several transfers who need to become more familiar with each other. Rhode Island was picked to finish sixth in the Atlantic 10 preseason poll, following 20-win seasons in three of the last four years.

Arizona State plays Thursday night against No. 3 Villanova, a 76-67 winner over Boston College in the late game at the Empire Classic.