Real Sociedad and Villarreal face each other this weekend looking to continue their rare run for the Spanish league title.

Sociedad won the league in 1981 and ‘82 but hasn’t finished better than second since 2003, while Villarreal's lone second-place finish in 2008 was its best campaign ever. 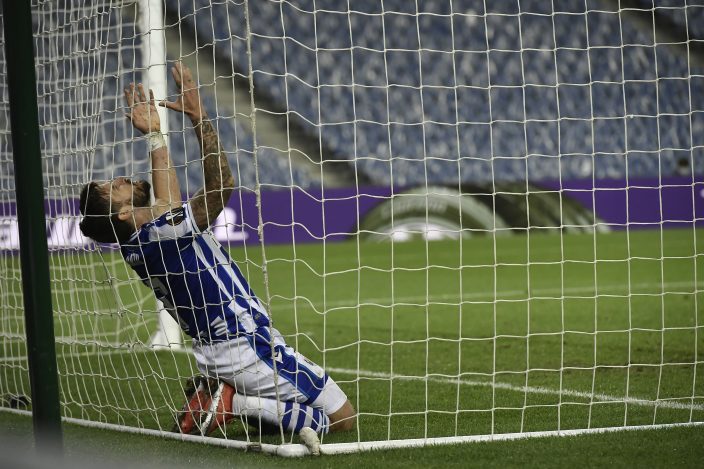 Atlético Madrid, the only team to have won the league other than Real Madrid and Barcelona in the last 16 seasons, has been doing its part to remain in contention. Second-place Atlético trails Sociedad by three points, and leads Villarreal by one point, but has played two fewer games than both teams.

Real Madrid is in fourth place with a game in hand but is coming off two winless games in the league. Barcelona, which has only one win in its last six league matches, is 13th with two games in hand. The Catalan club is six points behind Madrid and nine points behind Atlético. 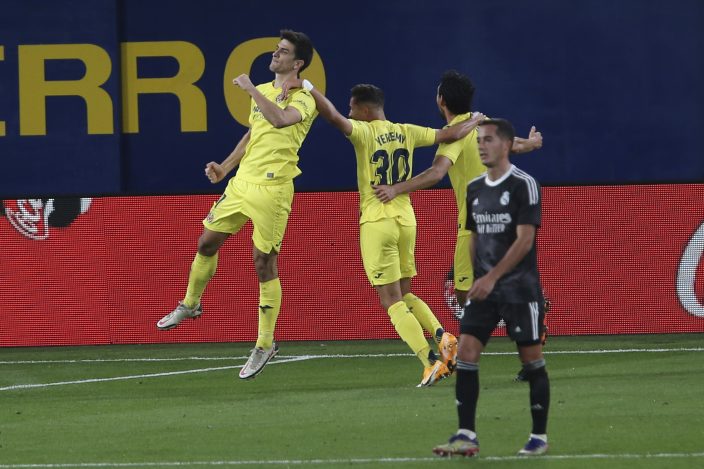 The Basque Country club is one of the hottest teams in Spain, having won sixth straight league games and outscoring opponents 17-2 in that run.

Villarreal, which finished fifth in the league last season, is unbeaten in 10 matches in all competitions since a league loss to Barcelona in September. It has seven victories and three draws since then and is coming off a 1-1 draw against Real Madrid at home.

Before making the trip for the match against Sociedad, Villarreal plays Maccabi Tel-Aviv on Thursday in the Europa League. 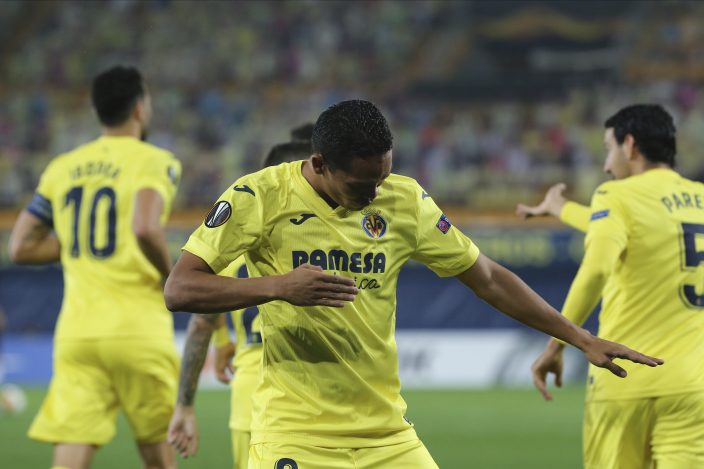 “It’s a challenging week for us,” said Villarreal coach Unai Emery, who returned to Spanish soccer this season after stints with Paris Saint-Germain and Arsenal. “First it was Real Madrid, now we try to qualify in the Europa League, and then on Sunday we face the Spanish league leader. We will see how the team responds.”

In addition to signing Emery, Villarreal made some key additions to the squad this season, including former Valencia playmaker Dani Parejo, French midfielder Francis Coquelin and young Japan forward Takefusa Kubo, who arrived on a loan from Real Madrid.

Emery will rest midfielder Moi Gómez in the Europa League match on Thursday so he can be fully fit for the game against Sociedad. 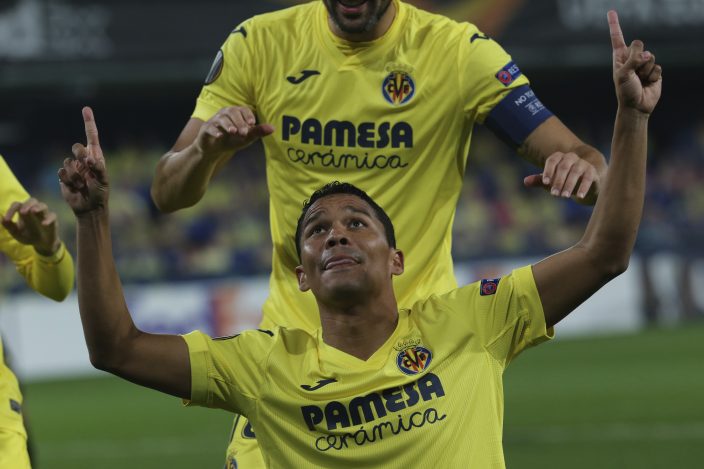 Sociedad is also playing in the Europa League. It visits AZ Alkmaar on Thursday.

Struggling Madrid visits Alavés without Zidane due to virus