Self-improvement can be a difficult journey. It’s often an arduous process that takes time to work through and move toward. But Jeezy, who burst onto the national music scene in meteoric fashion 15 years ago with his accounts of street life and drug dealing, is relaying a new message on his latest album: Evolving is not only possible, but necessary.

“Everything that I ever wrote or spoke on was about evolution. It was about evolving. And that’s a clear message,” the Atlanta emcee said. “I never wanted to stay the way I came into anything. It just doesn’t make logical sense. You have to grow or you die.”

It's a stark contrast from his initial “trap or die” mantra of the mid-2000s. But it’s that philosophy of change that fuels his new album, “The Recession 2,” a follow-up to 2008’s “The Recession.” The artist who taught hip-hop fans about Georgia cocaine prices and could be seen flashing guns on WorldStarHipHop is now photographed at political events in the state and has been seen conversing with President-elect Joe Biden. 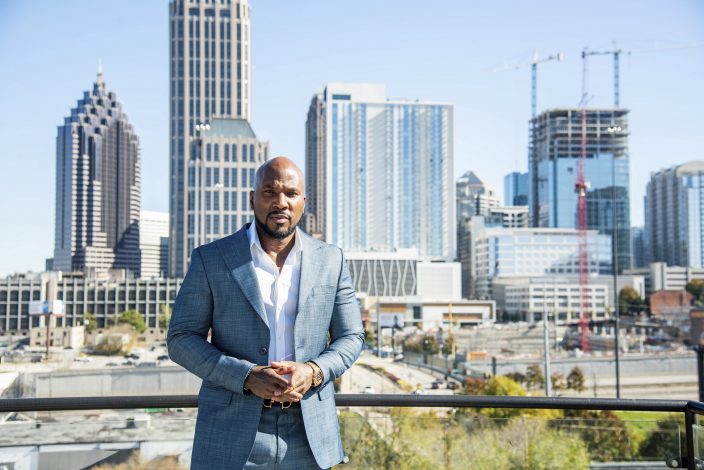 Released last week just hours after his monumental Verzuz event with real life rival Gucci Mane — the most-viewed in the series — Jeezy says although the first installment was in celebration of Barack Obama, America’s first Black president, his new project reflects what he believes is a dire time in the country.

The 15-track project boasts features from music heavyweights like Ne-Yo, Rick Ross and Yo Gotti, as well as a surprising appearance from pop star Demi Lovato. Jeezy says he wanted to recapture the feeling of riding with his uncle in a Delta 88, listening to soul artists like Curtis Mayfield and Bobby Womack. 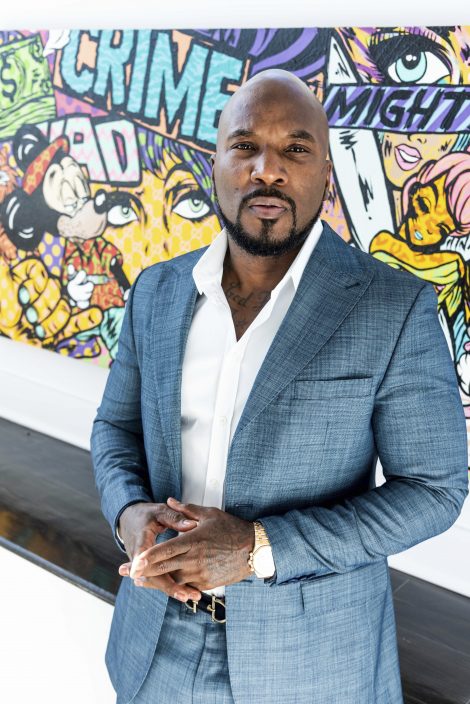 “I couldn’t get beats from producers and just be like, ‘OK, this is how I’m feeling’ because that didn’t bring that emotion out of me. So, I called in bands and different musicians to come in…everything’s (played) live” Jeezy said. “It was refreshing for me because I was able to be creative but with intent. And I was passionate about making songs that could stand the test of time.”

About the song, Jeezy says talking to God should be "about something real.'' 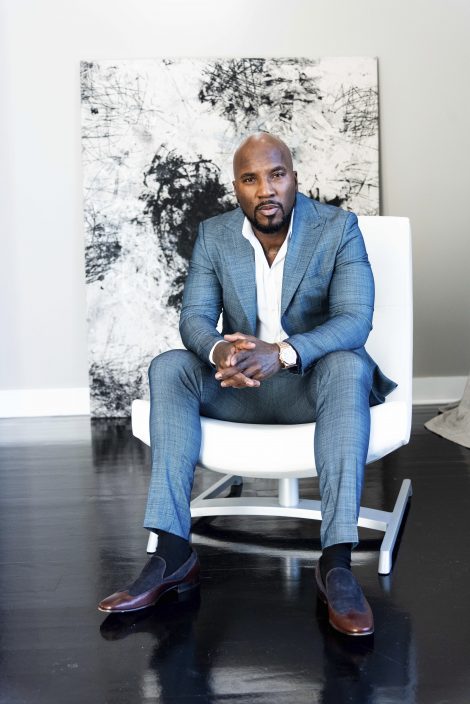 “Sometimes I just feel like we pray for the wrong things because we’ve been programed that way. We think the material things and money is really the way,” said Jeezy. “Pray for the things that’s going to make other people better and then the blessings will come to you...if you’re going to take the time to talk to God, talk to Him about something real.”

Throughout the album, Jeezy meticulously juggles his success and themes of Black progress and economic empowerment with reminding core fans that he’s still very aware of what’s going on in the streets through songs like “Modern Day” and the Yo Gotti-assisted “Back.” Although some may interpret it as straddling the fence, Jeezy looks at it as authenticity.

“I think the key is to always keep the integrity, because that’s the most important part. As long as I can look at myself in the mirror when I wake up in the morning, I’m good.”

The track that has garnered the most intrigue is “Therapy for My Soul.” The song, which surprisingly reveals some of Jeezy’s internal grievances, namechecks 50 Cent and rapper Freddie Gibbs.

“That was moreso of me letting the world be my therapist. This is how I’m really feeling. This is how I really felt and this (is) what’s actually been weighing down on me,” explained Jeezy, who says he’s not in therapy but is open to it. “I just needed to just clear that out so that now, for me, I can do what I do. I feel lighter.”

Jeezy, who is receiving attention outside of music because of his engagement to “The Real” co-host Jeannie Mai, is also hosting “Worth a Conversation” on Fox Soul and a new limited series podcast in conjunction with the album entitled “The (Re)Session Podcast.” He’s also been named senior advisor to the chairman of his label, Def Jam.

While he says he’ll never go into politics because he’s “too honest,” he recognizes he’s been afforded opportunities to sit in boardrooms and have access to influence and power that most people will never experience. But his goal is to relay all the knowledge he’s accumulating through his art.

“I want to do and achieve more, and it’s not about a financial gain… I got one life. I want to be great,” said Jeezy. “When it’s all said and done, I want to be remembered as the guy who went out and actually got it done (who) came from nothing.”

The Egyptians who took to the stre ...