Green Bay (8-3) scored touchdowns on each of its first three possessions and grabbed a three-game division edge over Chicago (5-6) and Minnesota. Since winning five of their first six games, the Bears have dropped five straight.

The Packers capitalized on mistakes by Bears quarterback Mitchell Trubisky, who was making his first start since the third week of the season. Trubisky threw three touchdown passes — including two to Allen Robinson — but also committed three turnovers that led to Packers touchdowns. 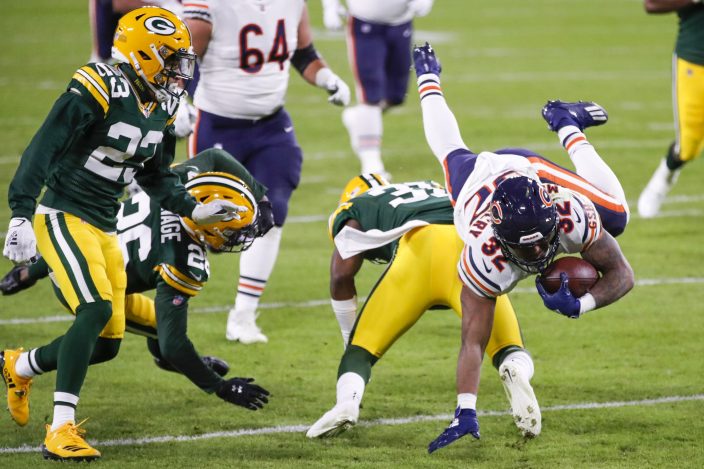 Chicago Bears' David Montgomery is stopped during the first half of an NFL football game against the Green Bay Packers Sunday, Nov. 29, 2020, in Green Bay, Wis. (AP PhotoMatt Ludtke)

Darnell Savage picked off a pair of Trubisky passes for his first two interceptions of the season. After Za’Darius Smith sacked Trubisky and forced a fumble, Preston Smith picked up the loose ball and ran 14 yards for a touchdown that gave the Packers a 27-3 lead late in the second quarter.

Chicago’s David Montgomery hadr 103 yards rushing — including a 57-yard burst — and also had a 3-yard touchdown catch. Green Bay’s Aaron Jones rushed for 90 yards, while Jamaal Williams ran for 73 yards and a touchdown. 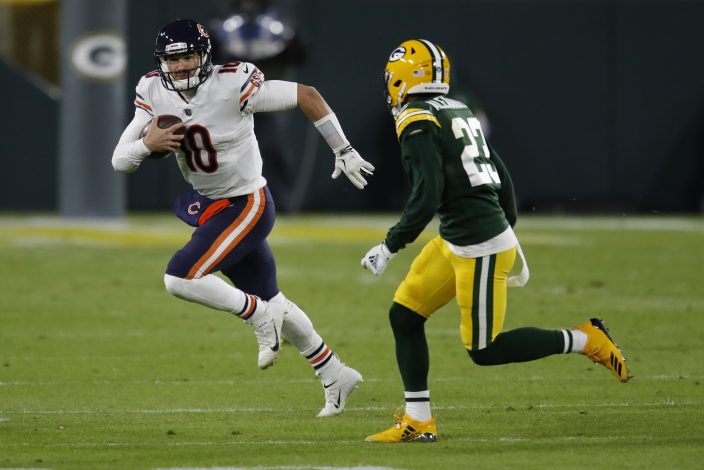 Green Bay had struggled in its last two home games – a 28-22 loss to Minnesota and a 24-20 victory over the lowly Jacksonville Jaguars. The Packers also had blown a two-touchdown halftime lead last week in a 34-31 loss at Indianapolis.

This time, however, the Packers took command early at Lambeau Field and avoided a second-half collapse. Green Bay led 41-10 before the Bears scored two fourth-quarter touchdowns.

Rodgers capped Green Bay’s first series with a 12-yard scoring strike to Davante Adams, who had a touchdown catch for the sixth straight game. Rodgers threw a 5-yard touchdown pass to Marcedes Lewis and a 2-yarder to Allen Lazard later in the first half. 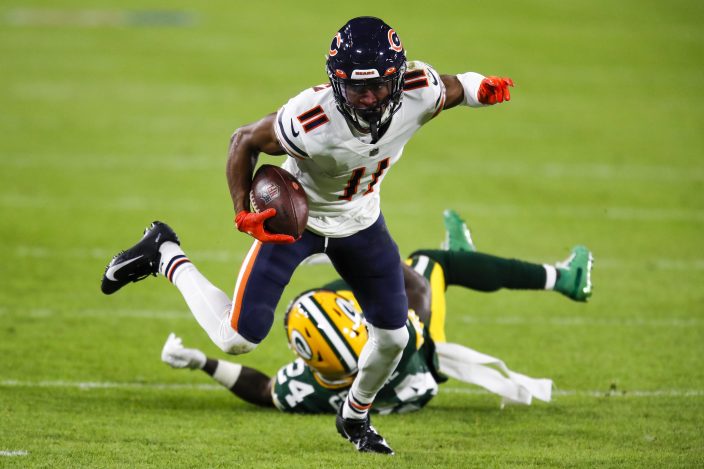 Green Bay finally punted for the first time in its opening series of the second half, but Rodgers followed that up with a 39-yard touchdown pass to Robert Tonyan. Williams capped the Packers' scoring with a 13-yard run late in the third quarter.

All those touchdowns helped plenty of Packers reach career milestones.

Rodgers’ final touchdown throw of the night enabled him to become the 11th player in NFL history with at least 50,000 career yards passing. The Packers improved to 20-5 against the Bears in games Rodgers has started. 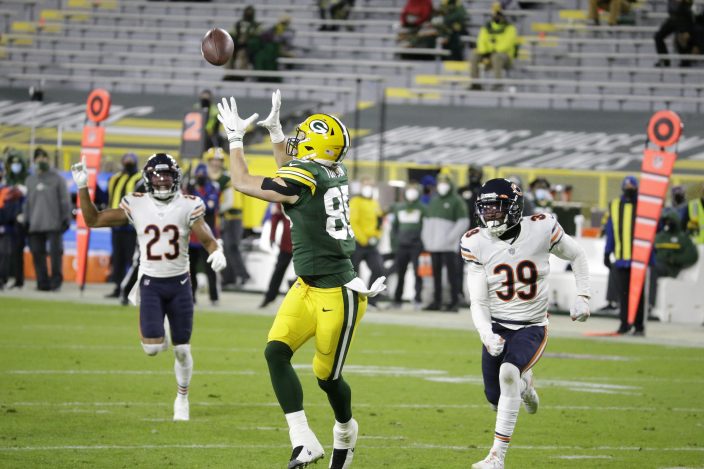 Adams’ touchdown also was his 500th reception in his 95th career game, making him the fastest Packer to reach that plateau. The only other players to catch at least 500 career passes for the Packers are Donald Driver (743), Sterling Sharpe (595), Jordy Nelson (550 ) and James Lofton (530). 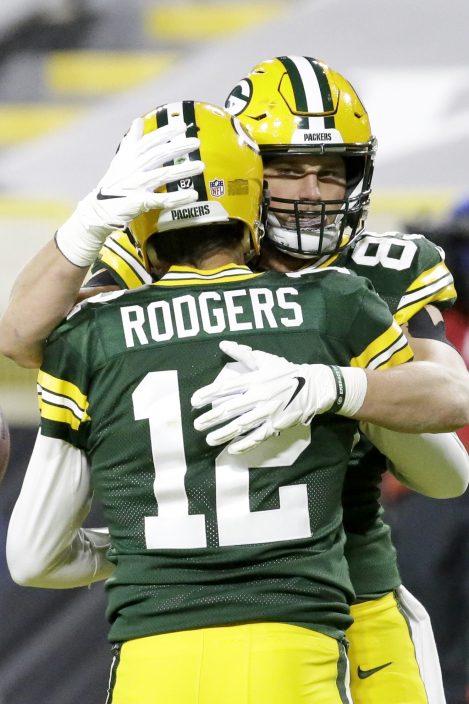 For the first time this season, the Packers played in front of spectators on their home field

The Packers invited a group of team employees and their family members to attend Sunday night’s game to help evaluate Lambeau Field’s COVID-19 protocols just in case paying fans are admitted to games later this season. There appeared to be a few hundred people in the stands. 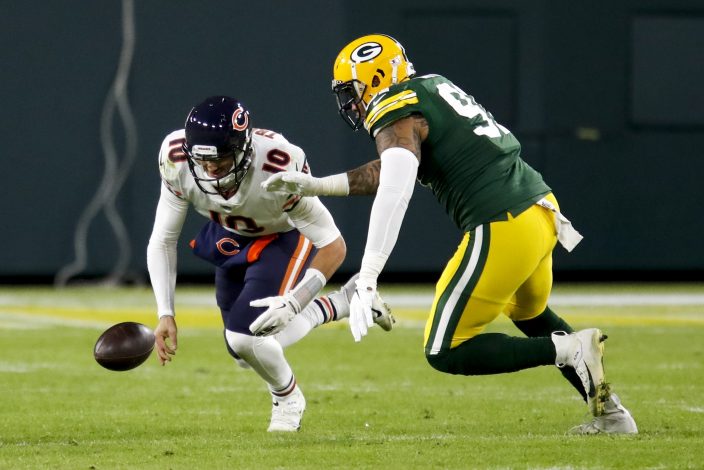 The Bears played without defensive tackle Akiem Hicks due to a hamstring injury. Hicks entered the night with a team-high 14 quarterback hurries.

Packers center Corey Linsley left with a knee injury in the first half and didn’t return. Savage injured his back and guard Lucas Patrick hurt his toe in the second half.

The Bears host the Detroit Lions on Sunday.

The Packers host the Philadelphia Eagles on Sunday.

Paradise is not always peaceful wh ...