China's southwest province Sichuan has revealed its long-term goal to jointly bid for the 2032 Olympics with its neighbor Chongqing.

The proposal from Chengdu and Chongqing for future Olympics was included in a document released recently on the official website of the Sichuan provincial government.

"As part of a national strategy to develop the Chengdu-Chongqing economic circle, the two cities will bid for the Olympics together to try to host a Games with strong urban and cultural characteristics of the two cities, and to enhance the international influence and competitiveness of the two cities," the document read.

The 14th five-year plan for the development of Chengdu as a world sports city also said that the city will explore the possibilities to bid for large-scale comprehensive sports events such as the 2030 Summer Youth Olympics and the 2032 Summer Olympics.

The Sichuan sports bureau explained on Friday that the joint bidding for the Olympics was still part of the long-term goal and the province was actively communicating and planning with Chongqing.

"Bidding for the Olympics has always been the dream of the people of Sichuan and Chongqing, and we are still communicating with Chongqing to actively promote it in the future," Zhao Jun, spokesman of the bureau told the press. 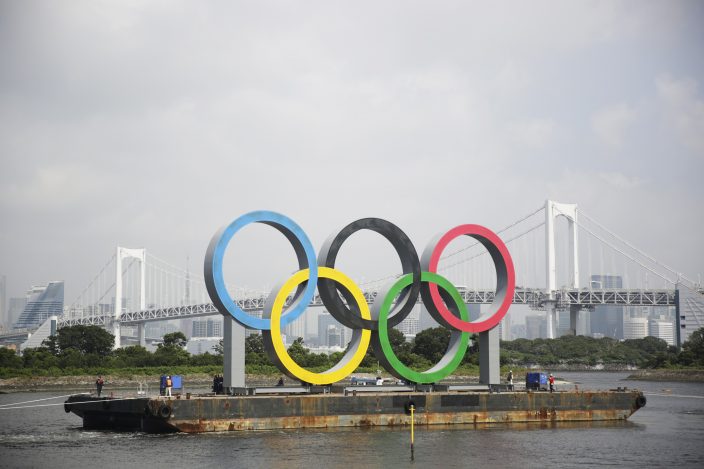 Zhao added that Chengdu was committed to building a "world-famous city for sports," and it has successfully bid for the 2021 Summer Universiade, the 2022 World Table Tennis Team Championship, the 2023 Asian Cup Soccer Tournament and the 2025 World Games."

"Sichuan and Chongqing have successfully held a number of international and domestic sports events respectively in the past years, and they have already met the basic conditions for co-bidding for the Olympics. There is no need to invest a large amount of money to hold the Olympics while the Games will bring huge benefits," Zhao said.

The Chinese Olympic Committee and the city government of Chongqing hasn't made any comment on the joint bidding so far.

According to media reports, Chengdu and Chongqing, the largest metropolitan areas in western China, joined a potential field for 2032 which includes Queensland in Australia, Jakarta in Indonesia, Doha in Qatar and Rhein-Ruhr in Germany.

The IOC has approved a more targeted and streamlined approach in selecting future hosts of the Olympics. Two newly-appointed and permanent future host commissions would ensure ongoing dialogue with interested parties for the Olympics and Youth Olympics. This new approach aims at holding the Games that are better aligned with future hosts' long-term development plans.

Beijing staged the Summer Olympics in 2008 and the 2022 Winter Olympics makes China's capital the world's first host city of both a Summer Games and a Winter Games.