Lewandowski and Neuer “will be rested” along with midfielder Leon Goretzka, while midfielder Corentin Tolisso has a minor injury, Flick said. Backup goalkeeper Alexander Nübel is set to replace Neuer and make his European debut for Bayern.

Bayern secured first place in Group A with a win over Salzburg last week and can't be caught by second-place Atletico. The Spanish club could earn a place in the knockout stages if it beats Bayern and Lokomotiv Moscow doesn't get three points against Salzburg. 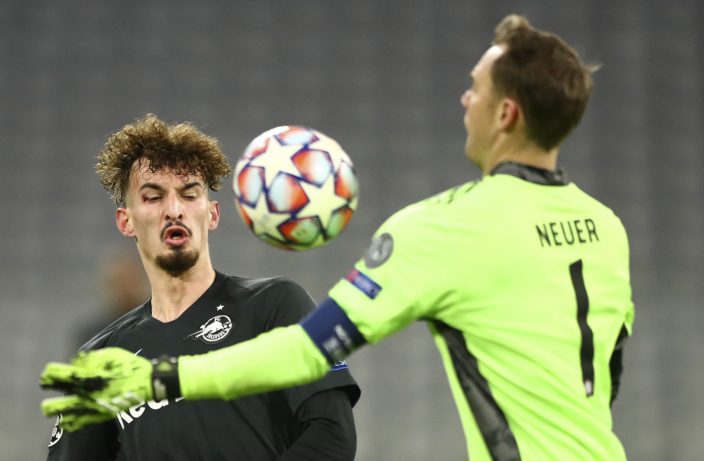 Flick added that the injured Alphonso Davies and Joshua Kimmich will also not return for the game against Atletico. Bayern has struggled with fatigue and injuries during a packed schedule in the second half of 2020 after winning the Champions League title in August.

There could be a return for defender Jerome Boateng and left back Lucas Hernandez, who were both substituted with minor injuries in Saturday's 3-1 win over Stuttgart. 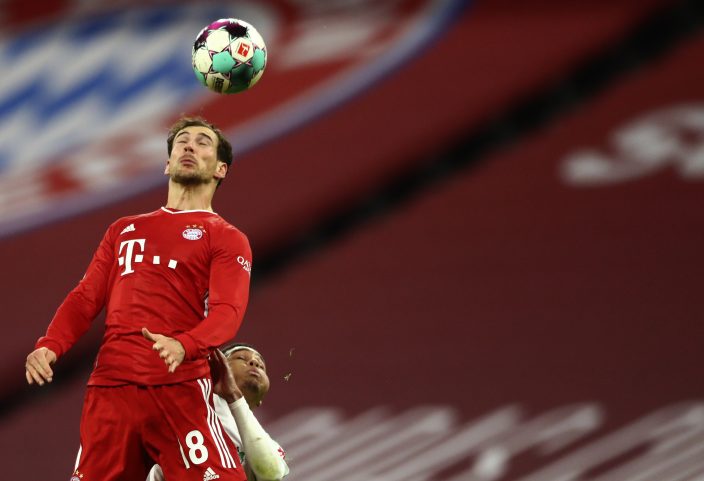