Atlético Madrid needs to rebound. Bayern Munich is just looking to get some rest.

Atlético will catch a break in the Champions League on Tuesday by hosting a Bayern squad that has already qualified and will leave out some of its top players for the Group A match.

The defending champions, who won their first four matches and have already guaranteed first place in the group, will make the trip to Madrid without striker Robert Lewandowski, goalkeeper Manuel Neuer and midfielder Leon Goretzka. 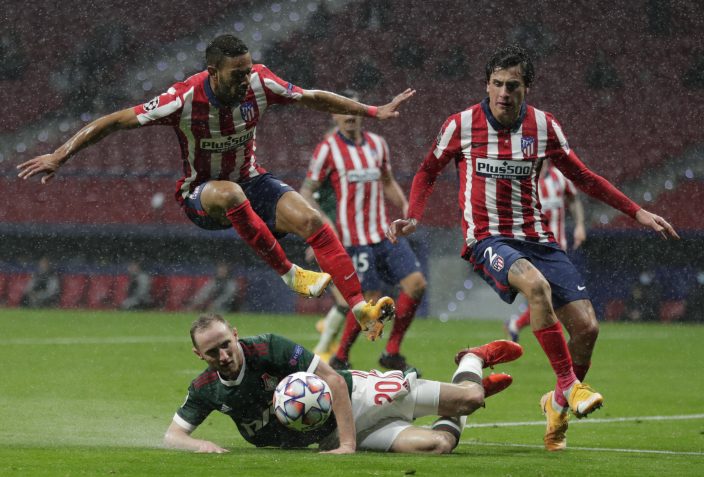 “They are important players,” Bayern coach Hansi Flick said Monday. “Goretzka and Lewandowski have been injured, and if they are not at 100%, it’s better to leave them home.”

Bayern has struggled with fatigue and injuries in a packed schedule since it won the Champions League title in August.

Midfielder Corentin Tolisso also won’t travel because of a minor injury, and Alphonso Davies and Joshua Kimmich still haven't recovered from their ailments. 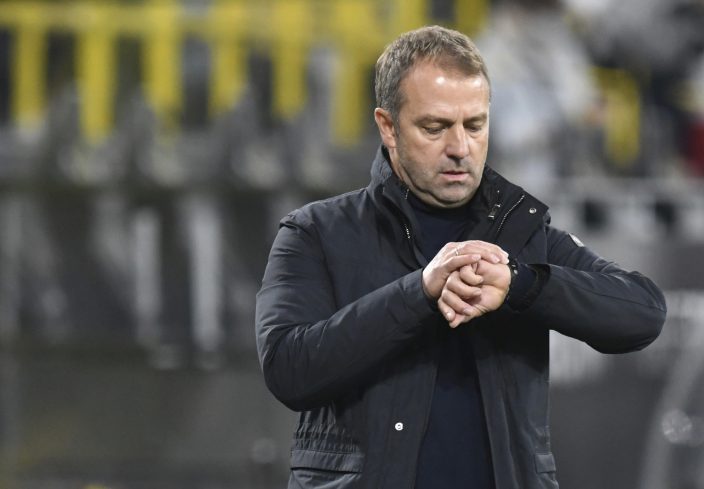 Reserve goalkeeper Alexander Nübel will be making his European debut for Bayern after playing mostly in cup matches until now.

“He has made a good impression and has shown his quality in training,” said Flick, whose team routed Atlético 4-0 at home in their first group match.

The game at the Wanda Metropolitano Stadium means little to Bayern but could be decisive for Atlético, which is only two points in front of third-place Lokomotiv Moscow. A win could be enough if the Russian team is held by Salzburg, but a draw or a loss against Bayern could leave Atlético depending on other results in the last round.

Lokomotiv hosts last-place Salzburg in the other group match on Tuesday.

Atlético beat Salzburg to rebound from the loss to Bayern in Germany but is coming off two consecutive draws against Lokomotiv.

The team coached by Diego Simeone is in good form in the Spanish league, though, having won six in a row to stay a point behind leader Real Sociedad with two games in hand.

Simeone likely won’t be able to count on striker Luis Suárez, who recently tested positive for the coronavirus while with Uruguay’s national team.