In a season of few Champions League wins or points for teams trying to break into the elite, two newcomers get a rare chance Wednesday.

Krasnodar hosting Rennes reunites rookies on club soccer’s biggest stage. Both teams have gained their only points so far from each other, drawing 1-1 to open Group E in October.

Krasnodar and Rennes have since lost three straight against Chelsea and Sevilla, including 2-1 home losses for each last week to goals conceded in stoppage time. 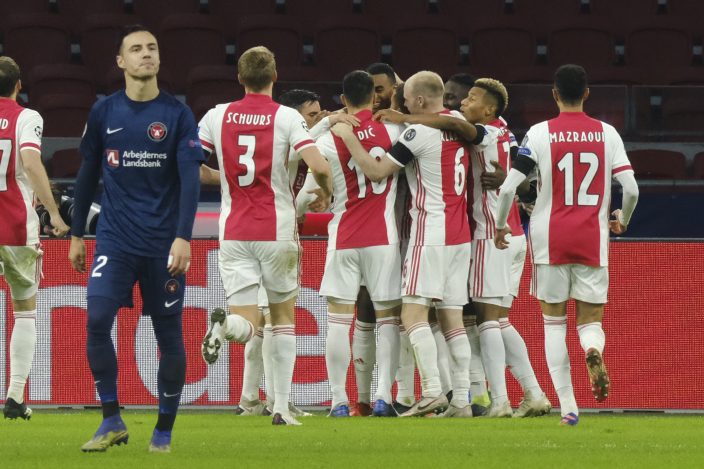 It’s been a tough initiation for those that gave the 32-team Champions League an unusually fresh look this season: newcomers Midtjylland and Istanbul Başakşehir, plus Ferencváros on its return after a 25-year gap.

The five teams’ collective record is just one win from 19 -- Başakşehir beat Manchester United at home -- and only six competition points gained from a possible 57.

At the other end, the 16 teams from the four highest-ranked leagues of Spain, England, Germany and Italy have combined for 41 of the 52 games won going into Tuesday’s program. 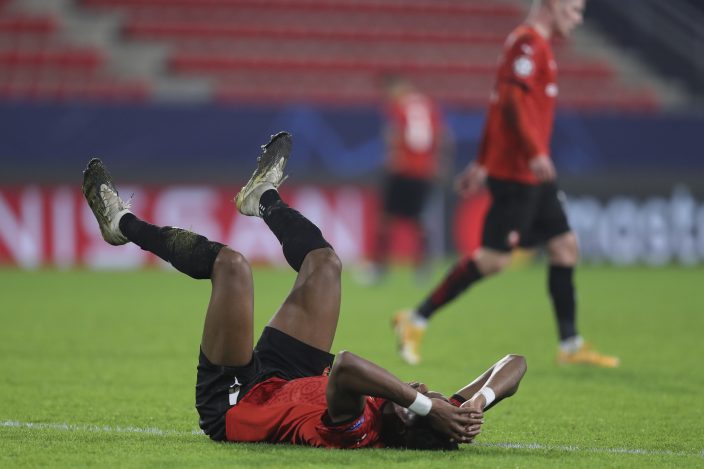 That tally includes six wins harvested by Chelsea and Sevilla, who each won multiple European titles in the past decade and already advanced from their group.

The strength of teams from the big-4 nations, plus Paris Saint-Germain, was clear when they took 15 of the 16 knockout rounds places last season.

Even if Portugal’s Porto and maybe Ajax offer more balance this season, the gap between the best and the rest seems to widen at a sensitive time. 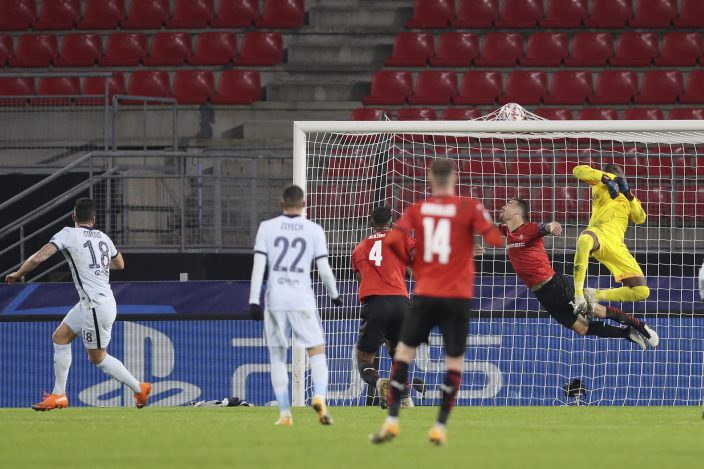 UEFA is preparing to restart talks on how to reform its club competitions from 2024 amid revived talk of a breakaway super league. Leaked plans can read like threats from a few wealthy clubs craving a competition open only to their own kind, or to at least play each other more often.

Clubs often linked to elitist plans -- Barcelona, Bayern Munich, Juventus -- are also among the six which have already qualified for the round of 16 with little drama and two games left.

The Barcelona-Juventus game next Tuesday should be the first-ever group-stage meeting of Lionel Messi and Cristiano Ronaldo, yet there's little at stake in the match. 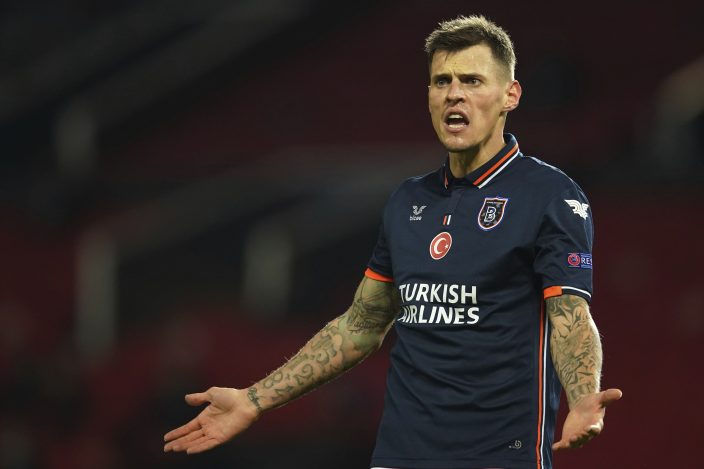 In their group, the gap was too much to make up after 25 years away for Ferencváros, whose chief executive acknowledged its real status is “a classic Europa (League) group-stage” club.

Ferencváros also fell to a stoppage-time goal last week, when Juve was able to bring Champions League veteran Álvaro Morata from the bench to settle a 2-1 win.

“It looked like a game from 20 years ago,” said Morata, who also played in the competition for Real Madrid, Atlético Madrid and Chelsea. “Ferencváros were very defensive.”

UEFA faced criticism that wealthy leagues and storied clubs were favored too much when Champions League format and entry changes were last agreed in 2016.

The stated aim has since been to “keep the dream alive” for any champion from the 54 top-tier leagues among its member federations.

This year, the 11th-ranked Netherlands got entry direct into the group stage for Ajax, while Ferencváros from 33rd-ranked Hungary secured a spot via four qualifying rounds.

Still, a lack of depth is showing this season from France and Russia, ranked Nos. 5 and 6 by UEFA according to their clubs’ results in European competition over the past five years.

Apart from the exceptionally wealthy PSG, the other five French and Russian clubs in the Champions League have failed to win a game, including Marseille’s four losses without scoring a goal.

Krasnodar and Rennes can hope that hapless streak stops this week.

Panel: China, WHO should have acted quicker to stop pan ...

A panel of experts commissioned by ...