Newcastle reportedly closed its training facility and was carrying out mass testing for the coronavirus among its playing and backroom staff after an outbreak at the club.

The entire playing squad was asked to self-isolate on Monday, the Guardian newspaper reported Tuesday, and local media said the training ground was unlikely to open until Thursday at the earliest.

Newcastle’s next match in the Premier League is at Aston Villa on Friday. 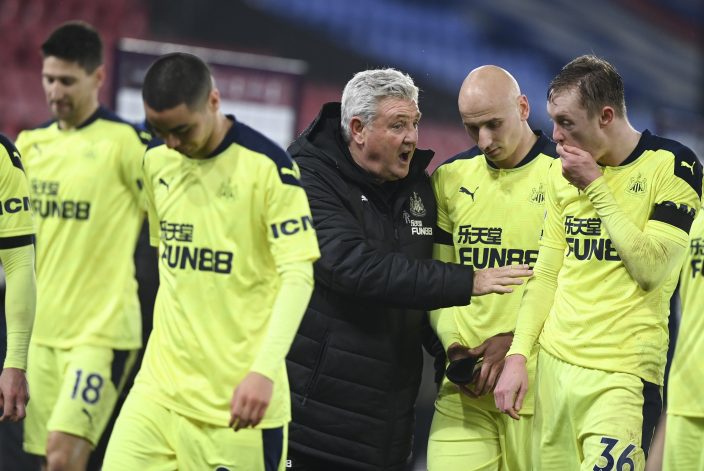 A team must fulfil its schedule if at least 14 players are available to play, including those from the youth side, according to competition guidelines during the pandemic.

Neither Newcastle nor the Premier League have commented publicly on the situation.

There hasn’t yet been a match postponed in the Premier League because of a virus outbreak at a team.

The league said Monday 10 people had tested positive for COVID-19 among players and club staff in the latest round of checks.