Barcelona will be without Lionel Messi, Marc-André ter Stegen and Philippe Coutinho for the Champions League match at Ferencváros on Wednesday.

The players will be rested by coach Ronald Koeman. Barcelona secured a spot in the last 16 after winning its first four matches in Group G.

Messi had already been rested for the match against Dynamo Kyiv in the previous round. Midfielder Frenkie de Jong also had been left out of that match in Kyiv. 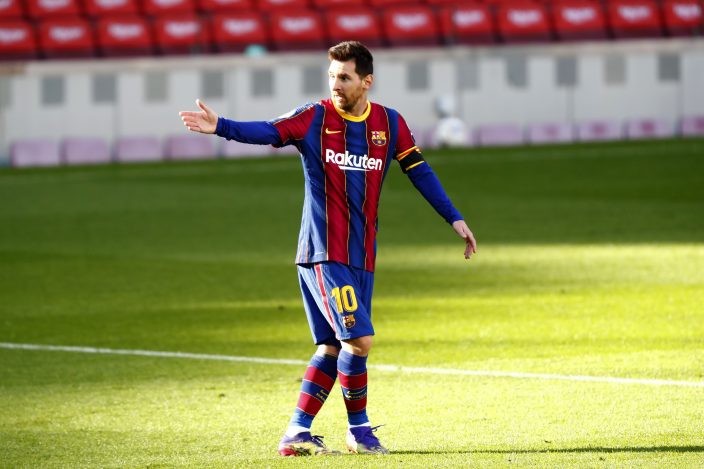 Barcelona has a three-point lead over Juventus, which hosts Dynamo. Barcelona and Juventus play at the Camp Nou in the final round.

Other Barcelona players will be absent on Wednesday because of injuries, including Gerard Piqué, Ansu Fati, Sergi Roberto and Samuel Umtiti. 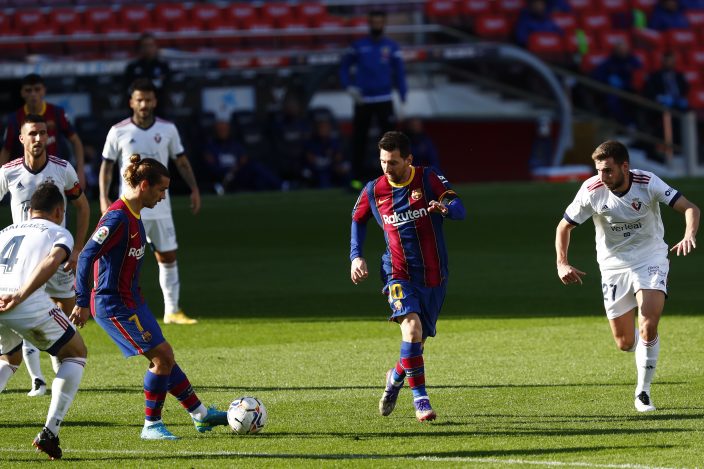