Manchester United manager Ole Gunnar Solskjaer supported the Football Association’s decision to look into Edinson Cavani’s use of a Spanish term for Black people in a social-media post, saying it was important for players in English soccer to be educated about discrimination.

Cavani apologized for the contents of a message he posted on Instagram Stories after scoring twice in United’s 3-2 victory at Southampton on Sunday, saying it was intended as an affectionate greeting to a friend and adding he was opposed to racism.

The FA has asked Cavani to explain the use of the term he posted, and Solskjaer said the club will support the striker over what the United manager described as “one of those unfortunate situations.” 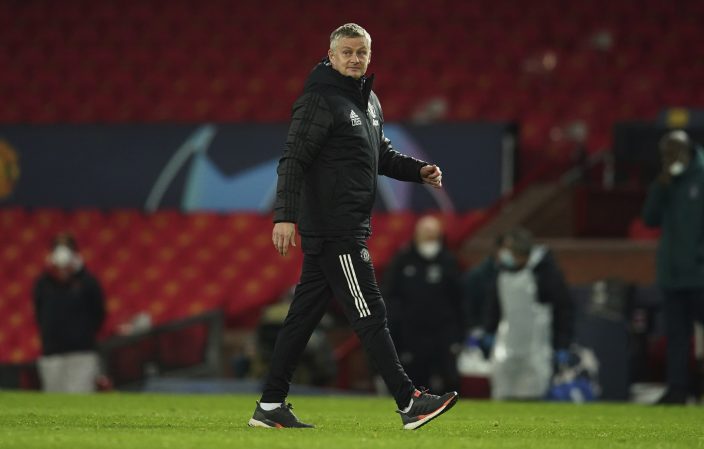 “He has just come into the country and in Uruguay (the term) is used in a different affection than what we have,” Solskjaer said on Tuesday.

“We will support him but we support the FA. It is important that the FA have asked him to explain and that it is out there for everyone to see. We want to be in the fight against discrimination against everyone.”

Former United defender Gary Neville, who is a TV pundit in Britain, has questioned why a system has not been put in place to educate players — especially those arriving from different countries — about diversity and inclusion. 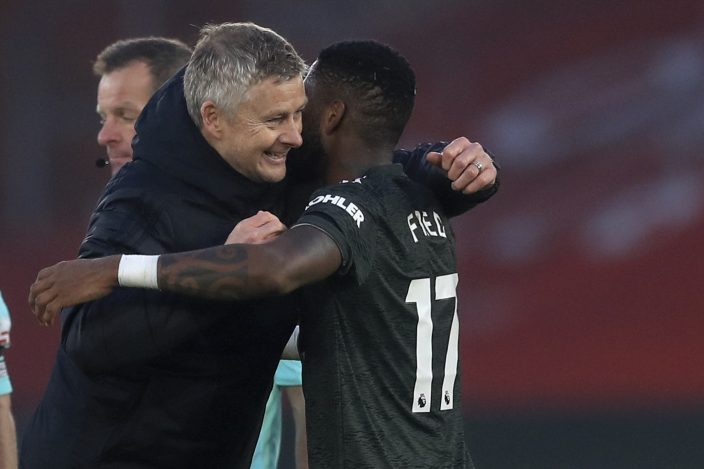 “We hear the words education, we hear the words training,” Neville said, “and still football is incapable of putting a curriculum in place for its players, for its members, and for its fans that is compulsory.”

Solskjaer was in agreement.

“Maybe all the players coming from different cultures should be educated,” he said, “and I’m sure Edinson has learnt the hard way.”

The issue has placed a cloud over Cavani ahead of United’s match against Paris Saint-Germain — the French club where he spent seven years and is the record scorer with 200 in 301 appearances — in the Champions League on Wednesday.

Cavani might feel he has a point to prove to PSG after losing his place in the team last season after the arrival of Mauro Icardi, which led to him refusing to extend his expiring contract by a couple of months to enable him to be involved in the pandemic-delayed finale to last season’s Champions League. PSG reached the final, losing to Bayern Munich.

“That will affect him mentally and from knowing him that will give him energy,” Solskjaer said. “He will be ready. He is so professional, experienced. He will work on his mindset.

“The same goes for the FA. He has learnt a lesson — it might affect him but he will have to put it to one side when the game is on. The best players, they can put their problems or their other thoughts away for a while and perform when they have to.”

For Solskjaer, Cavani has hardly put a foot wrong since arriving on the final day of the summer transfer window. Not just his contributions on the field — he has three goals in his last three league games, all off the bench — but in training, where Solskjaer says the 33-year-old striker is “so professional, so meticulous.”

Cavani might be trying a little too hard to get close to his new teammates, though.

“I have been impressed by his attention to detail with everything — apart from his parking,” Solskjaer said, with a smile.

“He is parking too close to some of the players and some of the coaching staff sometimes.”

United leads both PSG and Leipzig by three points after four rounds in Group H, and will qualify for the knockout stage by avoiding defeat at Old Trafford on Wednesday.