France will apply restrictions to prevent vacationers from going to Swiss ski resorts, and French slopes will remain closed during the Christmas period amid the coronavirus pandemic, President Emmanuel Macron said Tuesday.

“If there are countries ... which maintain their ski resorts open, we will have to take control measures" to dissuade people to go to these areas and to be fair toward French ski resorts, Macron said.

Macron was answering a question about Switzerland in a news conference, following a meeting with Belgian Prime Minister Alexander De Croo. 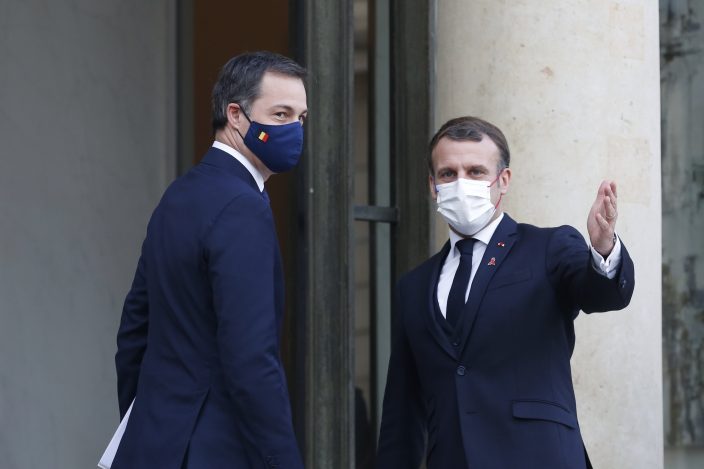 “Yes, we will take restrictive and dissuasive measures,” Macron said.

Details of the measures will be decided by the French government in the coming days, he added.

Prime Minister Jean Castex announced last week that French winter sports resorts will be allowed to open for the Christmas season, but ski lifts, and thus, ski slopes, will have to remain shut at least until next month. The measure aims to dissuade people from traveling and mixing in ski resorts to prevent further virus infections. 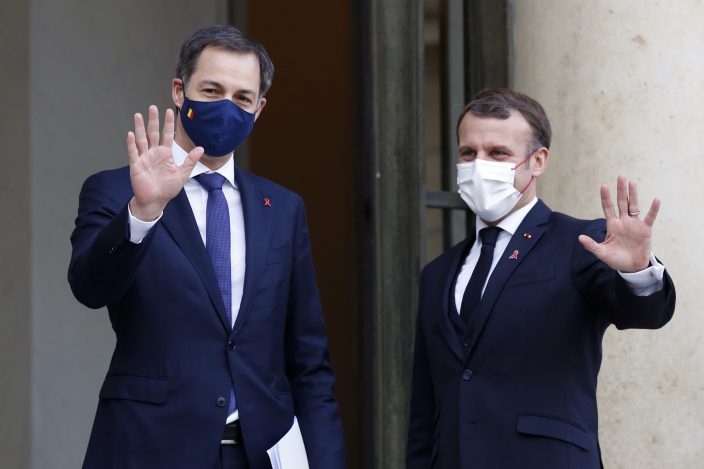 France has started relaxing lockdown measures on Saturday, but bars and restaurants will remain closed at least until Jan. 20.

Belgian Prime Minister Alexander De Croo agreed that “we need solidarity ... at our borders. We cannot ask (ski ) resorts to stop their activities and see that people are traveling.”

“In fact, all of us, we don't need a virologist to know that if that's forbidden in France, doing it in another country may not be very clever,” he said.

France and Germany, which has closed its ski resorts, are pushing for similar measures to be taken in other European countries, like Italy and Spain, for the Christmas season. Ski resorts are already open in Switzerland, which has allowed skiing.