Judith Sheindlin has been the sole judge, jury and verbal executioner for the last quarter century on her behemoth TV court show, “Judge Judy.” Her trusted bailiff, Petri Hawkins Byrd, has stood by her side during approximately 12,500 cases, and remembers an instance when he thought she got it wrong.

“I told her how I felt about it. And I remember she looked at me and she said, ‘Really, Byrd? You really think that I got it wrong?’” Byrd recalled, remembering Sheindlin's stern look. “I felt the need to tell her that there was something that she missed.”

Byrd, referred to as Officer Byrd on the show, says he doesn’t remember the specific case but the judge recalled it. “She said, ‘My officer said that there was something that you said that you pointed out in your testimony.’ And I believe she reversed the decision on that one.” 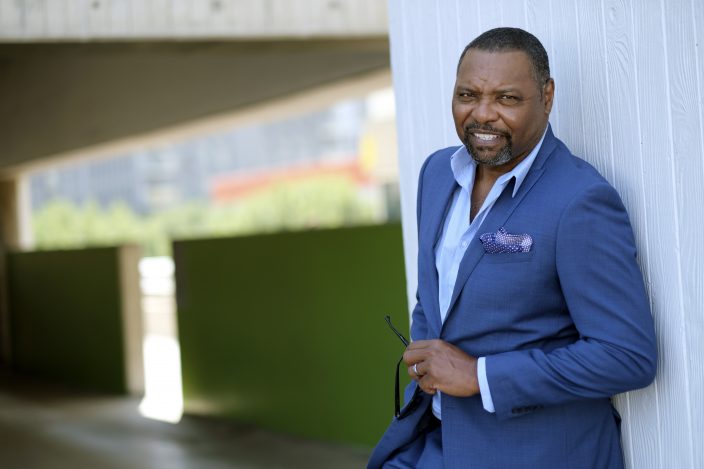 Byrd says that moment sticks out because of its rarity; he only remembers feeling that way one other time on the show. Arguably the most recognizable bailiff in court TV history, he’s the only officer the show has known. But after 25 years, his time — and the show— will end this season.

It may have been that same natural urge to speak up that got him hired. Byrd, a bailiff, and the judge worked together in the New York City court system in the late 80s. In 1995, after learning that Sheindlin was getting a TV show, Byrd wrote her a congratulatory letter and jokingly added that he was available for work. When the synergy with an actor during a test shoot wasn’t to Sheindlin's liking, she reached out to Byrd.

“I think she was nervous about doing this Hollywood thing. It was something out of her wheelhouse,” Byrd said. “To have a Brooklyn born, fellow Brooklynite start this adventure with her and somebody who knew how she was…I think that made her feel comfortable. “ 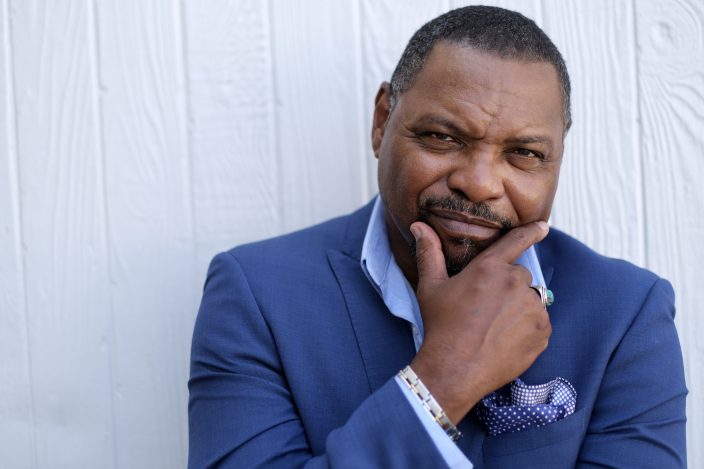 Millions of viewers have been educated in courtroom etiquette and legal terminology through the show that at one time beat the legendary “The Oprah Winfrey Show” in the ratings and will close as one of the most successful daytime shows in TV history.

Viewers have seen Byrd calling the court to order, helping the judge with math problems and escorting unruly litigants out of the courtroom. Byrd says Sheindlin’s appeal was her King Solomon-like fairness and consistency.

“When we started, there was like our court show, maybe one other court show and a plethora of talk shows. And those talk shows kind of exploited people’s foibles … I think America, in particular, was looking for answers, or they were looking for somebody to be able to stand up and say, ’Hey, let’s call a spade a spade,'” Byrd said. “I think that’s what’s kept our show in the forefront. We haven’t changed the set. The only thing that’s changed in almost 25 years is Judy’s hairstyle.” 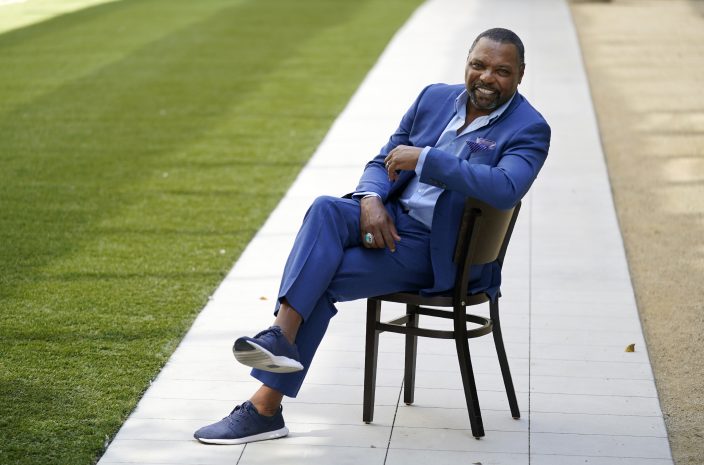 The coronavirus pandemic, which halted television production this spring, has changed the show. New episodes are taped without an audience, a noticeable difference as Sheindlin’s jokes — and occasional dressing-down of litigants — aren’t supported with giggles from the TV crowd. Byrd no longer passes evidence to the judge; it's kept at the podiums as cameras zoom in tightly, a symbol of coronavirus protocols.

Byrd says he doesn’t watch episodes but occasionally catches them playing in the waiting room during visits to the doctor. Hilariously outed by social media for playing crossword puzzles as cases are tried, he’s substituted passing the time with something more pressing: mapping out his future.

“There are times when I’m looking and I’m thinking about a case and I’m listening to it and I’m thinking, ‘Man, this might be a case more so for mediation than arbitration…maybe there’s a show here and maybe a certain bailiff who has sat under the tutelage of a certain famous judge (who) could mediate these cases himself,” Byrd said. “There’s a bunch of things going on in that brain while I’m there listening to cases.” 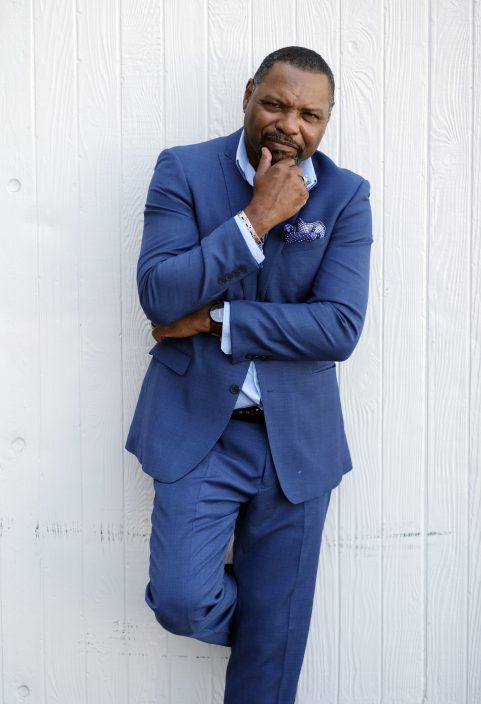 At 62, Byrd considers the world his oyster as he moves into a new chapter: He sings, has film and TV credits and is also focused on building a following for his own Instagram Live show that he hosts with his wife, titled “Bonding with Byrd.”

Sheindlin said in a statement that it's been fun having Byrd “along on this journey.”

“He is a consummate professional who knows how a courtroom should be run," she said. “Byrd has a great voice, is a terrific storyteller and is generous with his time and talent to many worthy organizations.” 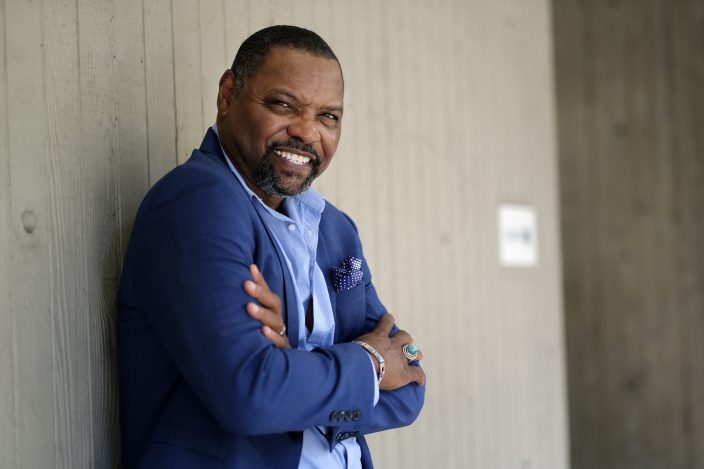 Sheindlin recently announced she’s taking her gavel to Amazon Studios for an exclusive, unnamed U.S. show on IMDb TV. There’s no word on if Byrd will join her, but he says he’d be ‘honored’ if there’s room for him. If not, he has no complaints.

“I’ve gotten a chance to fulfill a lot of dreams that I probably wouldn’t have gotten the chance to do if it hadn’t been for Judge Judy Sheindlin taking very seriously a funny comment at the end of a letter,” Byrd said. “It just goes to show you that if you want to make God laugh, just tell him your plans. And then he’ll go, ‘You have no idea what you’re about to embark on.’ But I trust God and I trust the ride, and the process has been wonderful.”

Holly Hunter suits up as US prosecutor in 'The Comey Rule'