Celtics point guard Kemba Walker will be sidelined until at least the first week of January after receiving a stem cell injection in his left knee.

Boston president of basketball operations Danny Ainge said Tuesday the decision was made after Walker consulted with multiple specialists in early October. Walker was then put on a 12-week strengthening program for the upcoming season. He is expected to resume on-court activities in early December.

Walker nearly had his first playoff run with Boston derailed in July when he tweaked the knee during workouts leading up to the resumption of the season in the Florida bubble. It left him limited during the seeding games portion of the schedule. 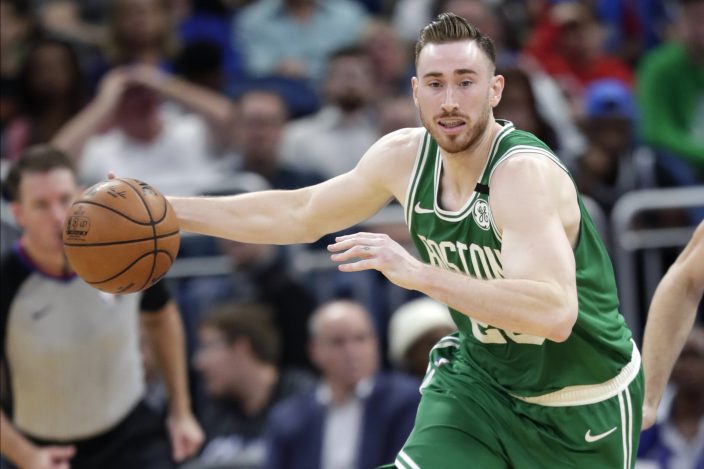 FILE - In this Jan. 24, 2020, file photo, Boston Celtics forward Gordon Hayward moves the ball on a fast break against the Orlando Magic during the second half of an NBA basketball game in Orlando, Fla. Hayward has been a player that the Charlotte Hornets have wanted for years. On Saturday, Nov. 21, 2020, they finally landed him, according to Priority Sports, the agency that represents the veteran forward. ESPN, which first reported the agreement, said Hayward would sign a four-year deal worth $120 million. (AP PhotoJohn Raoux, File)

But he was a big part of Boston’s run to the Eastern Conference finals, averaging 19.6 points and 5.1 assists during the postseason. The Celtics lost the series in six games to Miami.

Ainge said his concerns about the health of Walker’s knee going forward are low.

“I think this year will tell us a lot more,” Ainge said. “He saw some specialists over the last six or eight weeks. And they all came to the same conclusion. And I think that gave Kemba great peace of mind as he went to different doctors around country, (and) got the same opinions. He’s on a program and seems to be in a very good happy spot.” 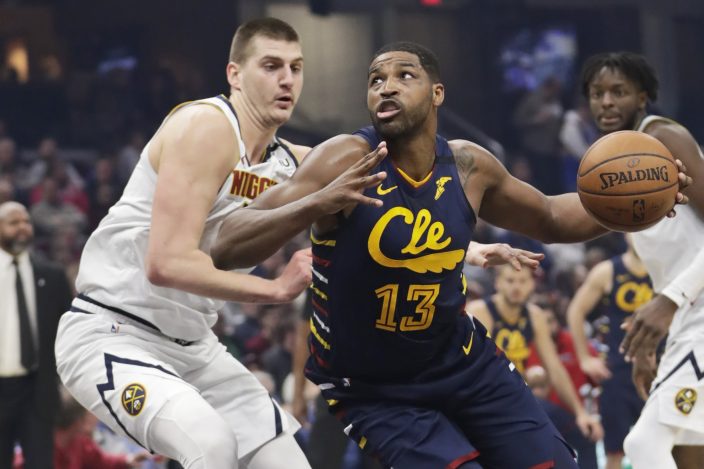 Celtics coach Brad Stevens said the timing of this season was also a factor in Walker requiring maintenance on his knee. Teams began holding individual workouts Tuesday. Preseason games are less than two weeks away, starting Dec. 11. The regular season is set to begin on Dec. 22.

“I think this has as much to do with the turnaround as anything else,” Stevens said. “This is about making sure he feels great.”

Hayward previously agreed to a four-year, $120 million deal to join the Hornets following three injury-plagued seasons in Boston during which the 2016-17 All-Star with Utah saw his scoring average drop from a career-high 21.9 with the Jazz to 13.9 during his Boston tenure.

Ainge acknowledged the team knew of Hayward’s desire to explore free agency for some time.

“That’s the nature of our business, that’s not a knock on Gordon in any way, shape or form,” Ainge said.

In addition to Walker, guard Romeo Langford, who underwent surgery in September to repair a torn ligament in his right wrist, is still on his initial four-to-five month rehab window.

Forward and free agent acquisition Tristan Thompson also will be limited during the first week of training camp after suffering a hamstring strain during an offseason workout prior to arriving in Boston.