Utilityman Chad Pinder reached a $2,275,000, one-year contract with the Oakland Athletics a day before Wednesday's deadline for teams to offer deals to unsigned players on their rosters.

Pinder returned from a hamstring injury to help Oakland in the playoffs. The 28-year-old infielder and outfielder was part of Oakland’s wild-card game losses in 2018 and ’19. A strained right hamstring kept him on the injured list for two weeks before he came back Sept. 27 to play the final day of the regular season. He batted .232 with two homers and eight RBIs. 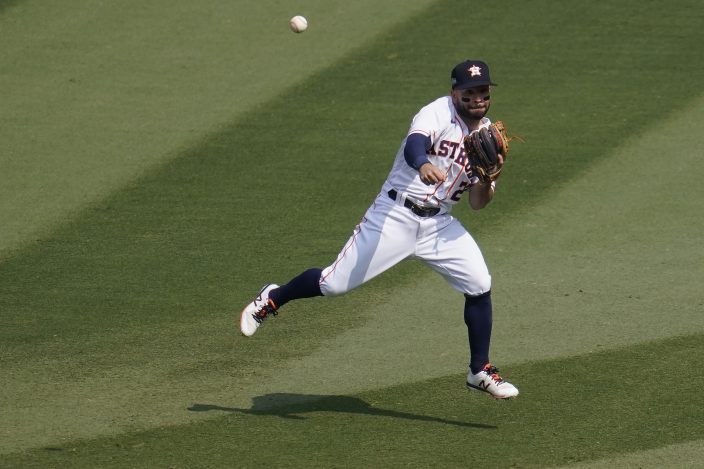 Smith went 2-0 with a 2.25 ERA and a save in six outings spanning 12 innings for Oakland but was lost for the season in mid-August because of a strained forearm on his pitching side. The A's missed his presence in the bullpen as they won the AL West and the wild-card round against the Chicago White Sox before losing to the rival Astros in the AL Division Series.

Also Tuesday, catcher Francisco Peña received a minor league contract. He would earn $600,000 while in the majors if added to the 40-man roster. 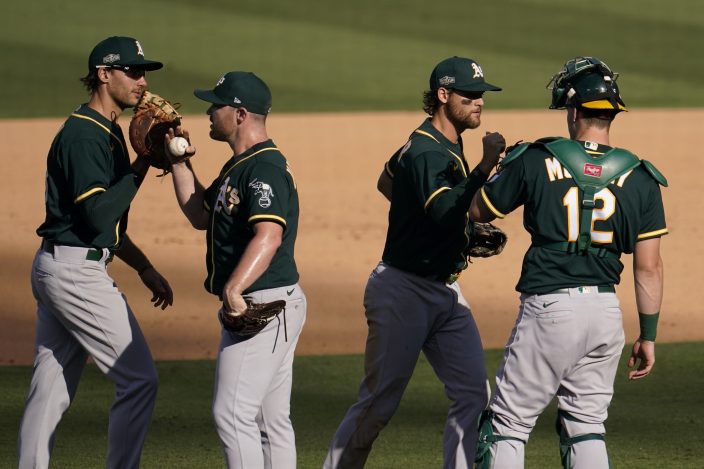