The Los Angeles Lakers have re-signed veteran Jared Dudley to a one-year contract.

The NBA champions announced the move Tuesday, giving them 13 players under contract as they head into training camp for the new season.

The 35-year-old Dudley was a minor bench contributor during the Lakers' championship season, averaging 1.5 points and 1.2 rebounds in 45 regular-season games and appearing sparingly in the playoffs. He is heading into his 14th NBA season and has played for seven teams. 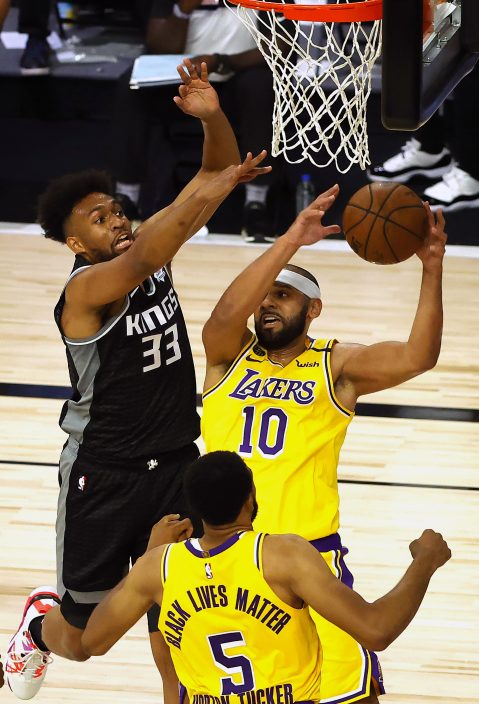 Dudley has hit 39.3% of his 3-pointers during his career, and he serves as a key veteran leader in the Lakers' locker room, particularly as a mentor to Kyle Kuzma.

The Lakers still haven't re-signed Anthony Davis, but the All-Star big man is expected to finalize the length of his new contract with the team this week. 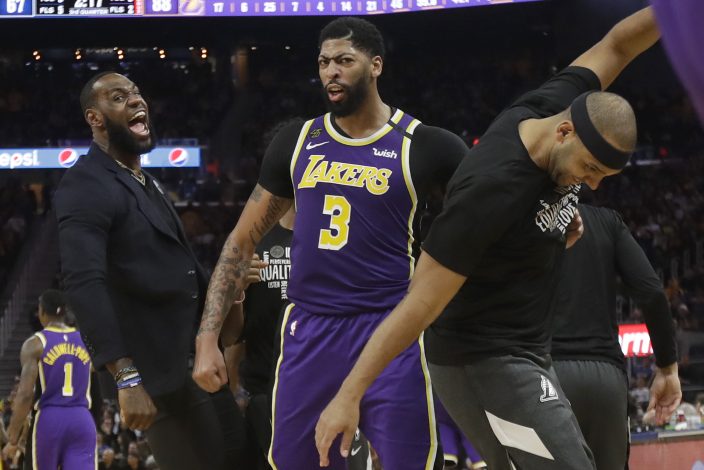